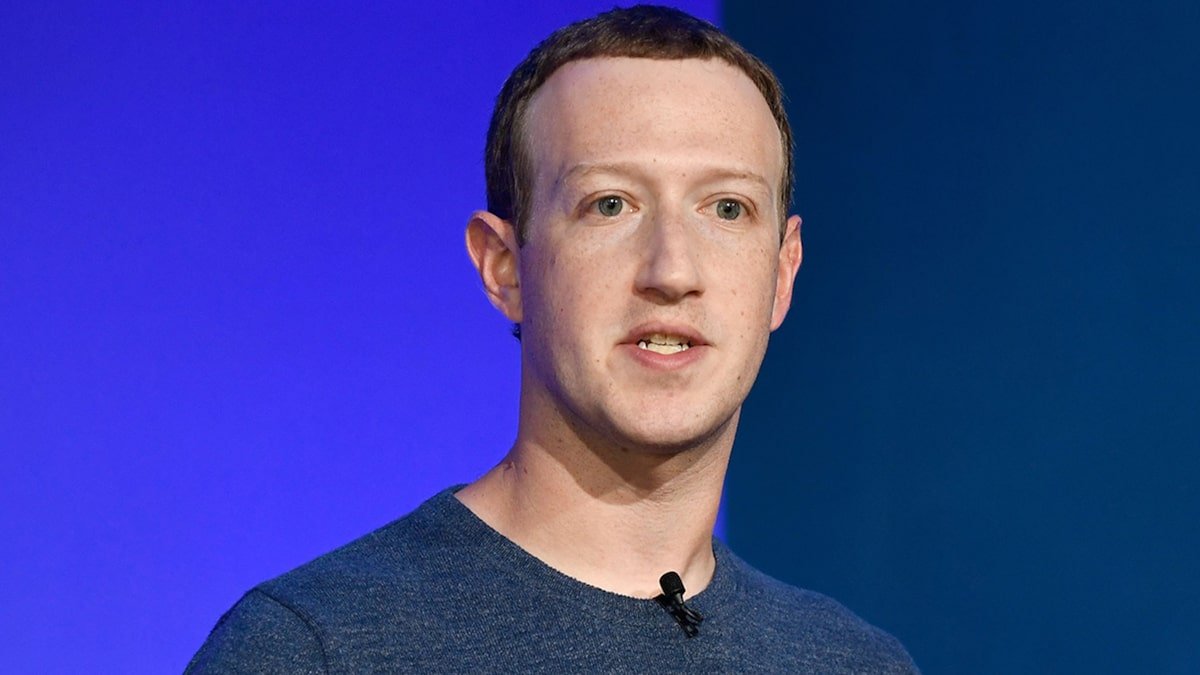 Facebook creator and founder and CEO Mark Zuckerberg posted a firm backing of his business, claiming that the recent allegations by a whistleblower and former representative of the social media giant, which said the social network prioritized money over security, “don’t make any sense.”

Zuckerberg’s statement came in the wake of ex-Facebook product director Frances Haugen’s statement before the Senate Commerce Subcommittee on Consumer Protection, over the papers she gave to the Wall Street Journal. Haugen asserted the social media giant’s risks, from influencing kids to feeding misinformation and encouraging political violence.

Just pointing out the fact that @FrancesHaugen did not work on child safety or Instagram or research these issues and has no direct knowledge of the topic from her work at Facebook.

Zuckerberg denied the allegations made by Haugen in a post on his public Facebook page. He said that the contentions about the social media platforms intentionally promoting such content for money were “deeply illogical.”

The Facebook CEO also backed the tech platform from Haugen’s critique of its business design of marketing advertisements based on engagement, even if the content users are sharing is harmful. “We make profits from ads, and advertisers regularly tell us they don’t want their ads next to dangerous or hostile content.” Zuckerberg wrote, replying that he did not know “any tech platform that sets out to build services that make people bitter or discouraged.”

.@SenBlumenthal: "Mark Zuckerberg ought to be looking at himself in the mirror today. Yet, rather than taking responsibility and showing leadership, Mr. Zuckerberg is going sailing…Mark Zuckerberg, you need to come before this committee." pic.twitter.com/LZ09t8VBuP

He also touched upon the allegation that the Significant Social Interactions change to the network’s News Feed assisted fuel more divisive content. Claiming that the change had been made in 2018 to support more content sharing between family and colleagues. Continuing if the move was “something a social network focused on money over people would do?”

Notably, Mark Zuckerberg did not specify Haugen by name or that the subcommittee she made a statement before has also called on him to appear before Congress willingly.