The recent attack in Barcelona compounded matters for the dollar, as did certain remarks made by President Trump regarding the recent violent white-supremacist rallies in Virginia. In the fallout from this drama, Trump disbanded two advisory councils of prominent businessmen, a move which some people think violates his promise to work alongside industry leaders.

To make matters worse for the dollar, recent speculation rumors that Gary Cohn, current director of the National Economic Counsel, is considering leaving his post. Cohn was one of many business leaders to denounce Trump’s remarks on the violence in Virginia.

Aside from his duties as director of the NEC, Cohn also acts as a particular advisor of President Trump’s on tax reform and spending, as does Treasury Secretary Steve Mnuchin. Cohn previously served as an executive at Goldman Sachs.

Cohn seems to play a key role in keeping the U.S. economy and currency stable. That’s why the rumors circulating about his possible imminent departure caused the markets to lurch. Traders rushed to abandon the dollar for more secure currencies.

An anonymous White House adviser maintains that Cohn will remain and the status quo will not be broken. This news has calmed the markets somewhat.

On the whole, most analysts don’t seem to see much immediate cause for worry about the U.S. dollar. 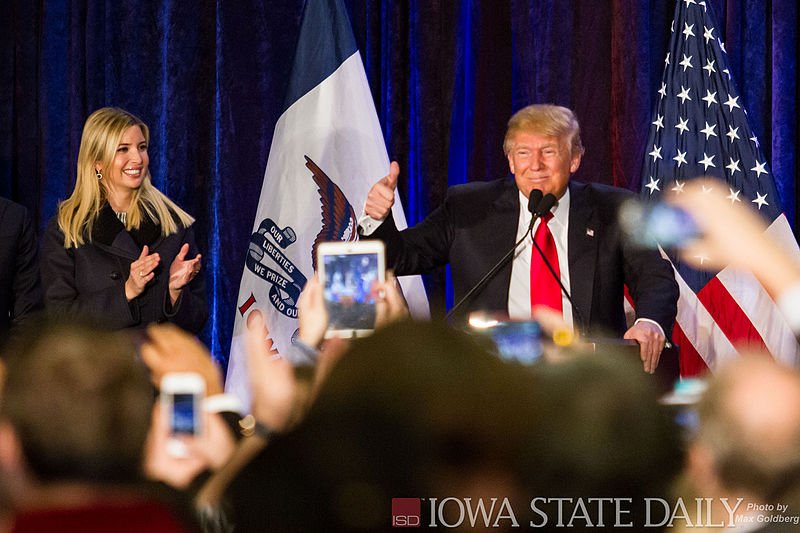 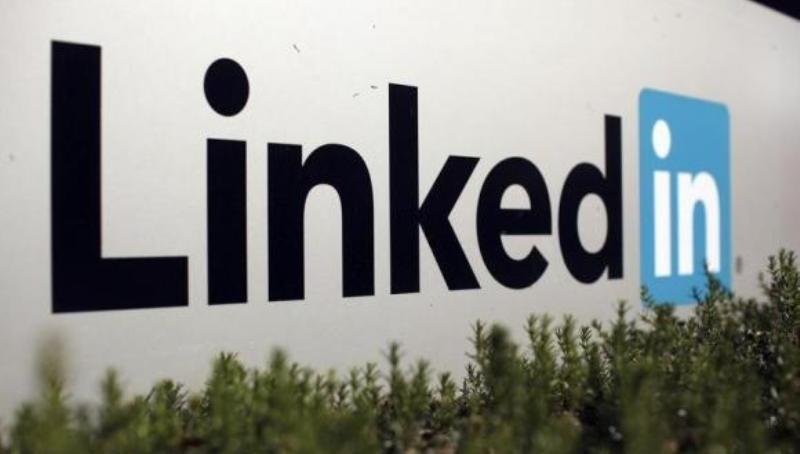