McDonald’s has Revealed That They have a Secret Menu 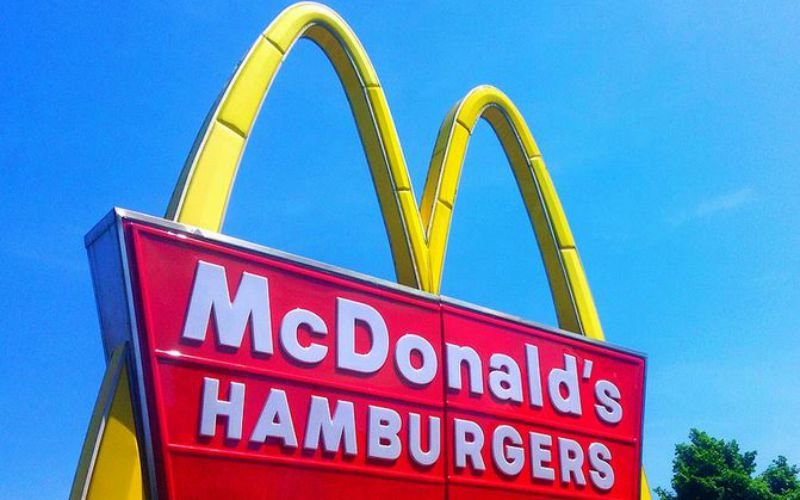 Fast-food restaurants frequently keep popping up in the news. Whether it is for their unhealthy food, worker’s compensations or any other food safety or business issues, American restaurant chains surely do find themselves in entertaining situations.

McDonald’s is probably one of the most popular restaurants from the list of controversial chains. With issues like pink slime, minimum wage, being sued and so much more, it has surely become a resilient business.

However, when a rep for the restaurant was interviewed and questioned about the secret menu, he said,

“We do not have a secret menu at McDonald’s UK. That’s because we love the food that we serve in our restaurants and we don’t want to keep it a secret from our customers. Any requests for extra items or changes to our products are considered at the restaurant manager’s discretion and any additional items may be charged for.” 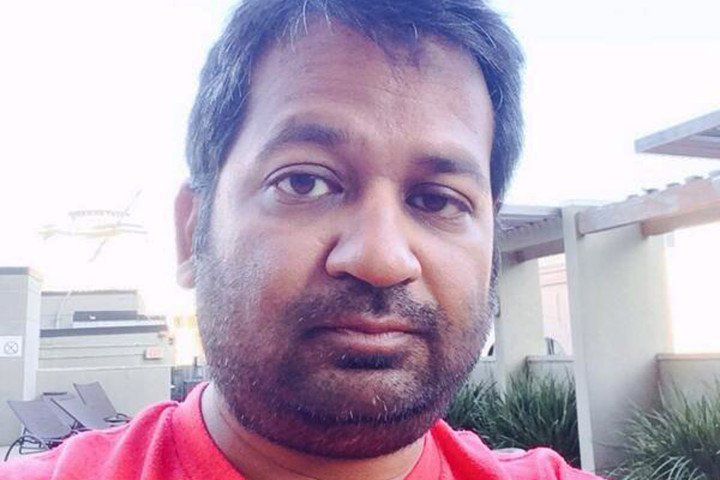 Sony Music Executives Could be Preparing to get Hacked 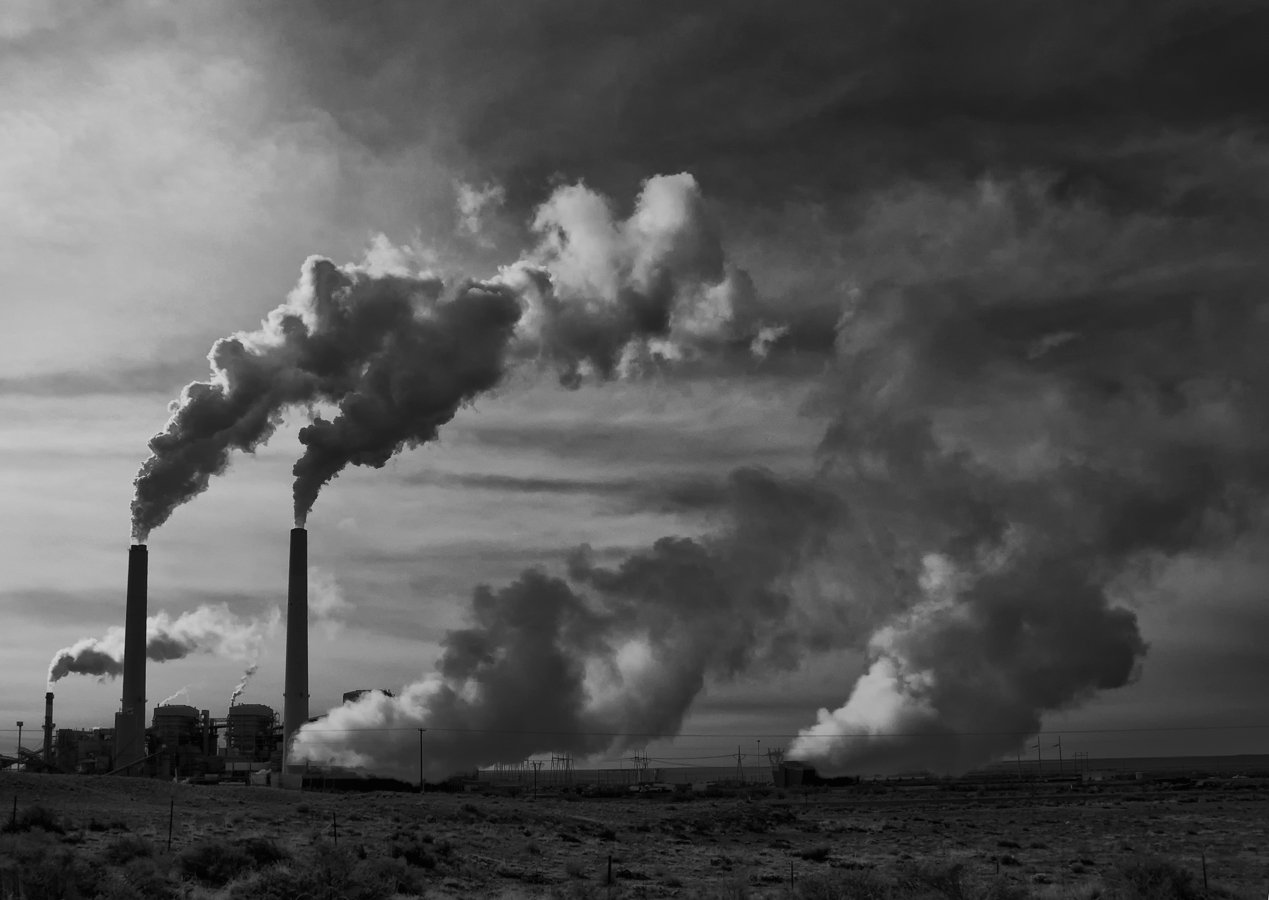