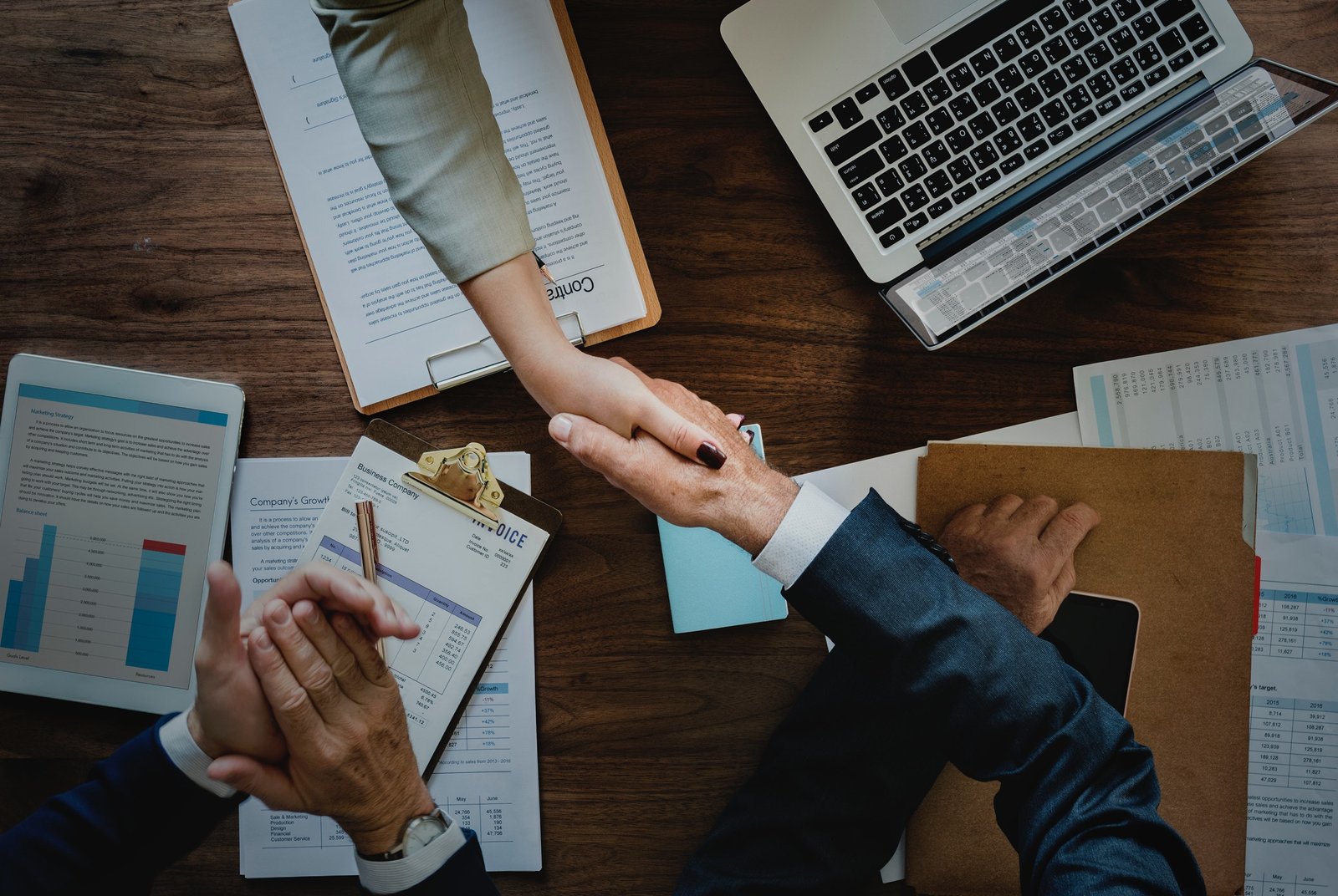 M&A are here to stay

If you’ve been keeping up with the news recently, you may be thinking, “Wow, it seems like there are a lot of mergers happening.”

If that is the case, you are correct. In a little under half a year, companies have spent over $2 trillion in deals. Firms are on pace to top the record-high $4.7 trillion spent on deals in 2015.

Here are a few examples that have sparked this monstrous number: Sprint and T-Mobile merged for $26 billion, Cigna is buying Express Scripts for $67 billion, Keurig Green Mountain acquired Dr. Pepper Snapple for $20 billion, Adobe will take over Magento for $1.68 billion, and Sony will merge with EMI Music Publishing for $2.3 billion. And these are just a few of many.

Multiple factors account for this boost in M&A. First, larger companies are thriving and have money to spend. Also, smaller firms are increasing profits more rapidly than larger firms, which makes them tempting for major players. In fact, according to a KPMG survey of 400 US CEOs, 23% of them claimed M&A to be one of their primary growth strategies.

Additionally, it’s entertaining for executives. Huge firms like to make bets on the smaller, up-and-coming players; indeed, in some cases, larger firms have to gamble if they want to continue to grow. This is exactly what Adobe did when it acquired Magento and what Sony did when it acquired EMI; their gamble may not pay off, as many companies have experienced, but it could also turn new profits.

However, the M&A revolution may not be around for long. Executives fear that the government will continue to tighten regulations on acquisitions to prevent monopolies. For example, when Singapore’s Broadcom attempted to acquire San Diego’s Qualcomm, the Committee on Foreign Investment blocked the deal.

Firms may need to act quickly if they want to reap the benefits of acquiring rapidly growing, smaller firms.

Why are smaller firms thriving?

Some of the biggest industry players in the Dow and S&P 500 such as Apple and Disney are up just 1% each. The Russell 2000, on the other hand, which represents smaller US companies, is up 7% in 2018.

This is the case largely due to the success of the American economy. The economy is strong right now, and because of that, smaller firms can reap the benefits of its general public. In contrast, larger firms generate most of their money from international sales.

For example, Coca-Cola gets 60% of revenue from outside America, whereas competitor National Beverage, which produces sparkling water LaCroix, gets almost of its revenue from domestic sales.

Plus, they take less impact from global issues. Any problems with China or North Korea will not affect them, as they primarily sell within the nation.

Additionally, President Donald Trump’s tax cut helped them generate more money. In the past, they have paid more money in taxes because they invest less. But now, they save a larger fraction of their revenue.

Smaller firms are in primetime right now. Government regulations and taxes are low, large companies have a lot of cash, and CEOs are hungry for M&A. While this trend may not last for long, small players will certainly reap the benefits in 2018. 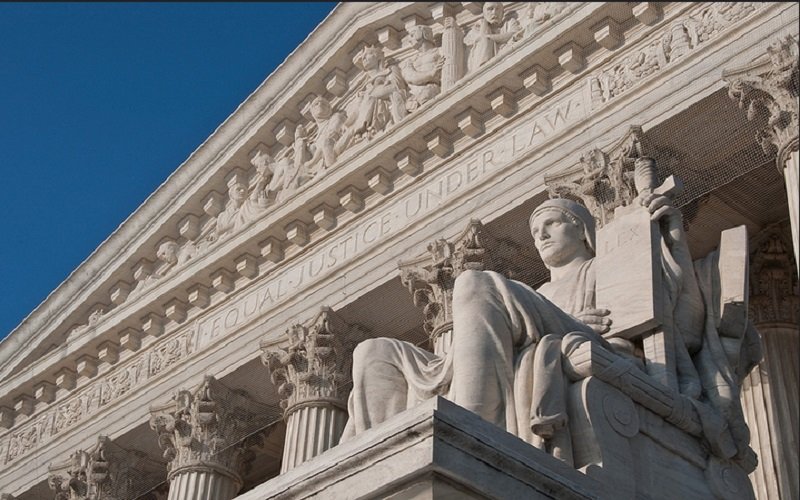 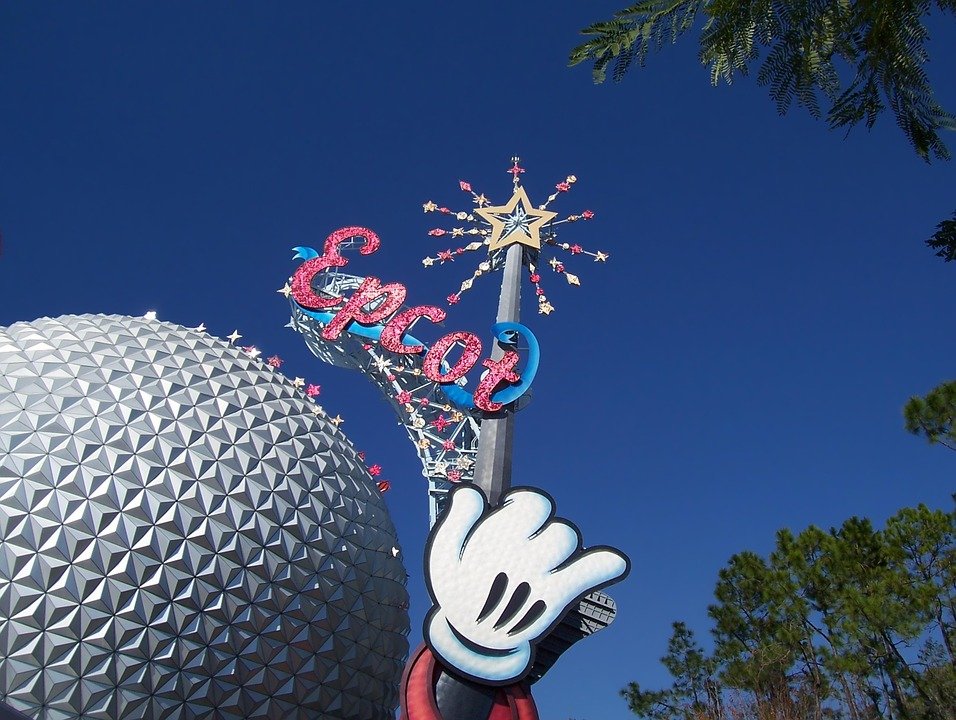