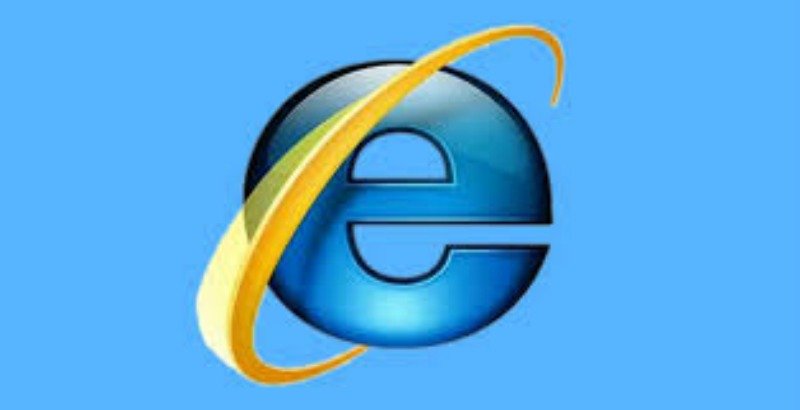 Online rumors may be hinting that Microsoft may or may not be getting rid of Internet Explorer.

Microsoft’s marketing chief, Chris Capossela, told those attending Monday’s Microsoft Convergence meeting that they have plans for a new browser that will essentially outdate one of the biggest names in online browsers.

Capossela told the conference, that they have a new project in the works, but they have yet to give it an official name for the softwaresaying, “We’re now researching what the new brand, or the new name, for our browser should be in Windows 10. We’ll continue to have Internet Explorer, but we’ll also have a new browser called Project Spartan, which is codenamed Project Spartan. We have to name the thing.” 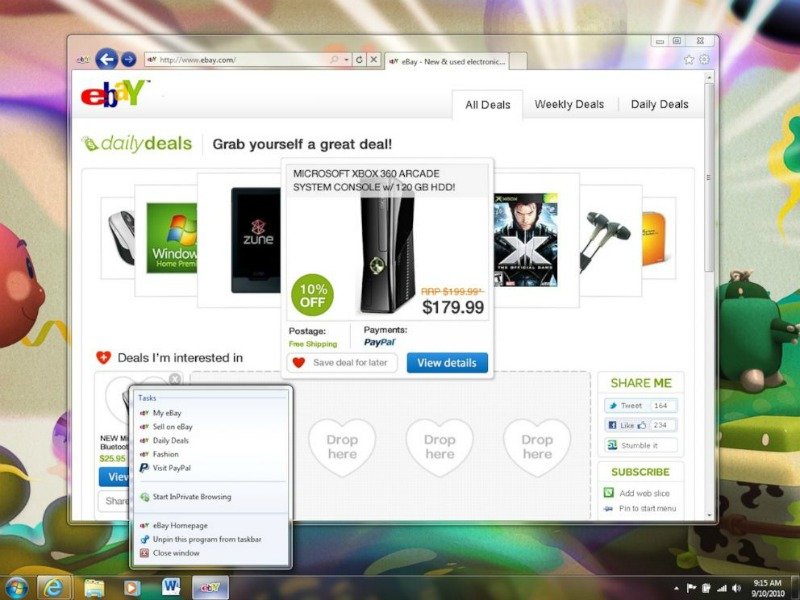 Over the years Internet Explorer has been given a bad name and bad reputation amongst the online community, and this could potentially be Microsoft’s attempt to reinvent them, and to disassociate them with any type of insufficient technology in a world that essentially runs on Internet capability.

Microsoft then toldABC, “Project Spartan is Microsoft’s next generation browser, built just for Windows 10. We will continue to make Internet Explorer available with Windows 10 for enterprises and other customers who require legacy browser support.” It appears that they still are backing Internet Explorer, but know the time is now to move on to newer things. 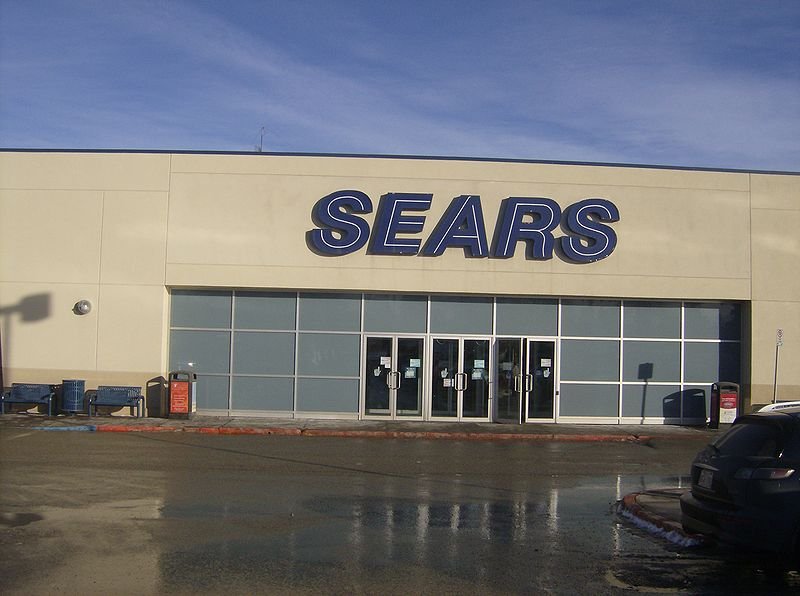 Will $200 Million be Enough to Keep Sears in Business? 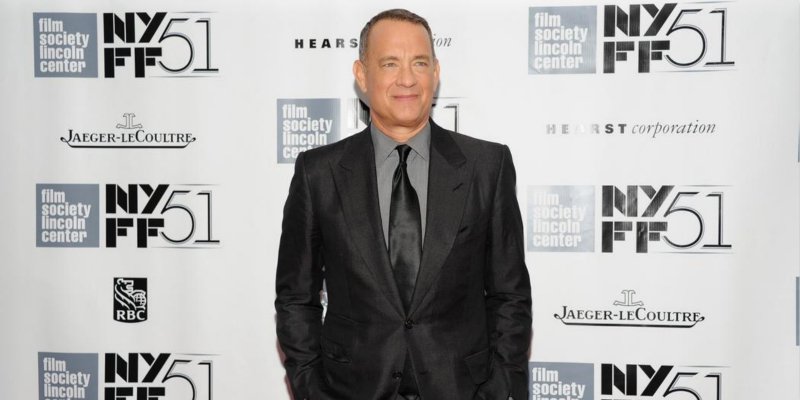