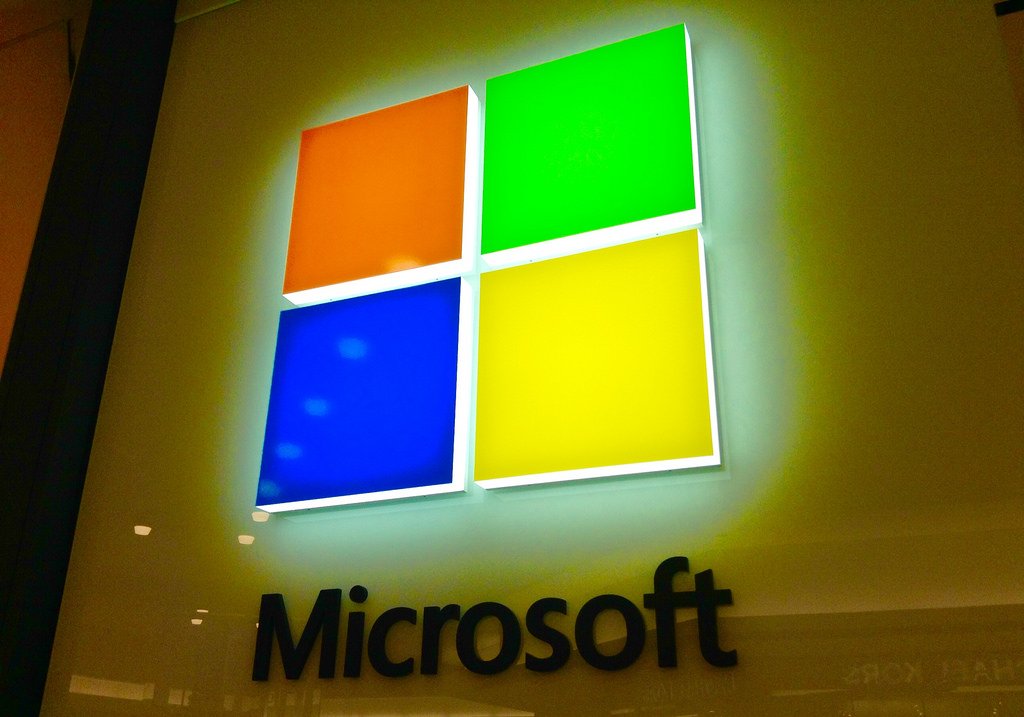 On Thursday, a federal court ruled for Microsoft in a case concerning customer privacy. Microsoft, along with Apple and Amazon, agree that consumer data stored outside the United States should not be breached by the United States government for criminal evidence.

Microsoft had argued that turning over data stored in other countries would cause foreign countries to turn over evidence stored in the U.S. On the other hand, the U.S. government argued that withholding data could create a legal loophole for criminals and potentially make it harder to put them behind bars.

The federal court ruled in favor of Microsoft and overturned a similar case back in 2014 (the ruling in 2014 ordered Microsoft to relinquish overseas data). U.S. Circuit Judge Susan Carney wrote for the New York appeals court saying that it doesn’t “authorize courts to issue and enforce against US-based service providers warrants for the seizure of customer e-mail content that is stored exclusively on foreign servers.”

Although the government can’t acquire data on foreign servers, it can acquire data from U.S. servers with a court granted warrant. The ruling stated that:

“law enforcement officers may be directed by a court-issued warrant to seize items at locations in the United States and in United States-controlled areas, but their authority generally does not extend further.”

Microsoft marked the ruling as a victory for the protection of foreign privacy rights stating, “As a global company we’ve long recognized that if people around the world are to trust the technology they use, they need to have confidence that their personal information will be protected by the laws of their own country.” 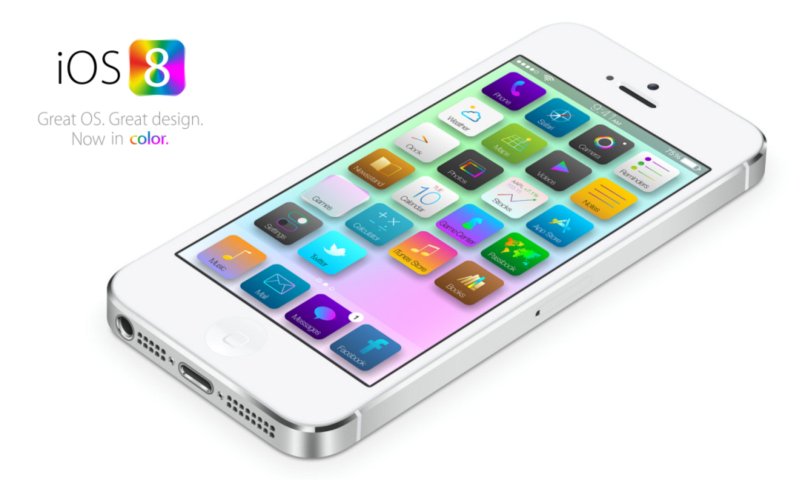 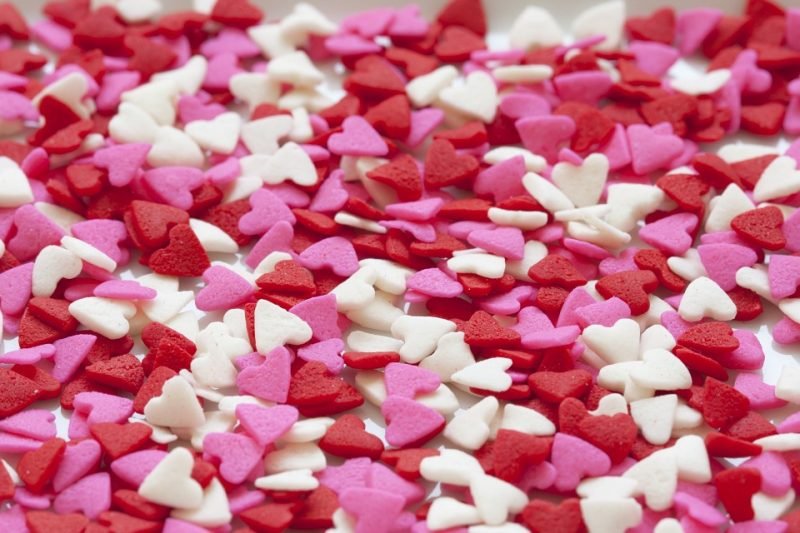 Valentine’s Day Scams; A Warning From the Better Business Bureau 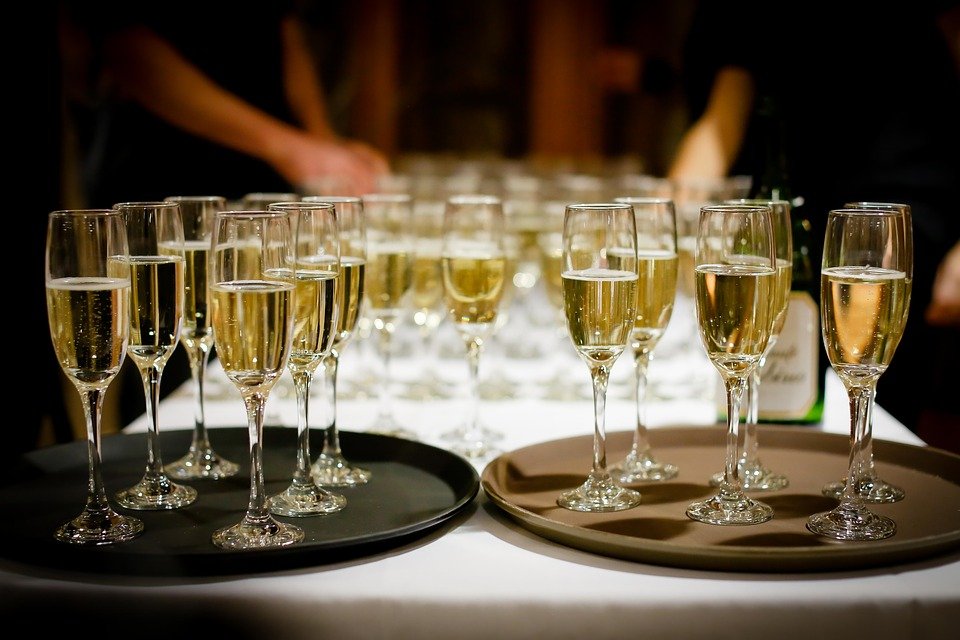