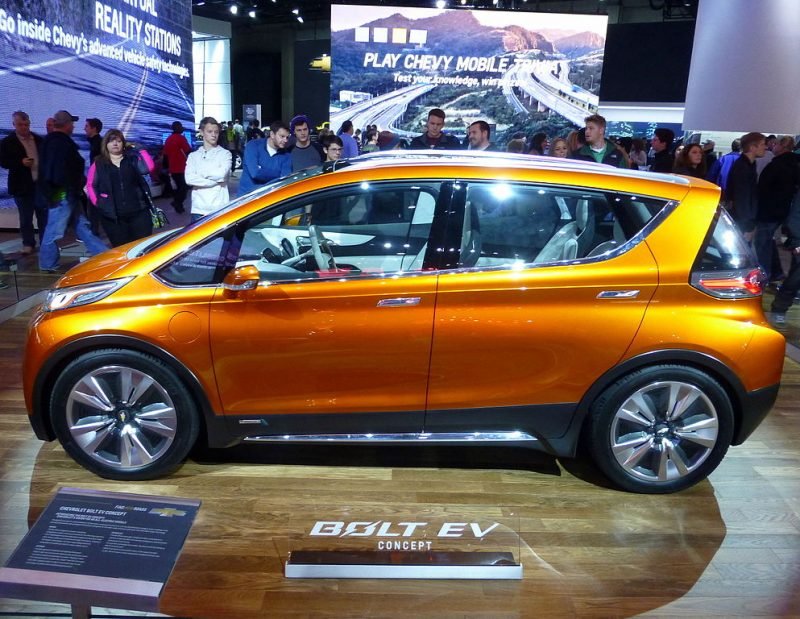 For many auto enthusiasts, the Detroit Auto Show is the highlight of the year. It’s the perfect chance for investors and automakers from all over the globe to gather around and admire each other’s hard work and dedication.  Nearly all automakers have excitedly begun diving head first into the future of electric and autonomous cars.

The anticipated theme of the 2017 Detroit Auto Show seemed to be the electric and autonomous car. Every automaker has their own version of either an electric vehicle or a fully autonomous car. As makers like GM, Chrysler, Tesla, and even Volkswagen come together, they bring new ideas into the future and even reinvent a few older models to fit into the modern day.

Volkswagen’s VW Bus goes quite a few steps back in time. However, at this year’s auto show, Volkswagen shows off a newly transformed VW Bus. The remake of the VW Bus, called the I.D. Buzz, is electric and autonomous.

Volkswagen has high hopes that the Buzz will put the company back at the top of the market when it comes to the production of electronic vehicles.

The I.D Buzz has about 369 horsepower. In the U.S. that ranges to around 270 miles. This all-wheel version also has a top speed of 99 mph. The Buzz also has what’s called I.D. Pilot Mode. The vehicle can retract the steering wheel, which allows the driver seats to spin 180 to face the passengers, so everyone can discuss how far vehicles have come since the Mystery Machine.

However, Volkswagen isn’t the only one showing off their new additions. GMs Bolt made a debut as well. The fully-electric Chevrolet Bolt received the award for North American Car of the Year. Passing up Tesla’s Model 3, the Bolt is the first full-electric vehicle to be mass produced I the U.S.

The Bolt has a range of 283 miles and is not to be confused with the Volt. While the Volt is also electric, it comes with a back-up gas tank. This isn’t the Bolts first award, though. It recently was received the title Motor Trend Car and even took home the Green Car of the Year award in Los Angeles’ Auto Show.

Yet the U.S. isn’t the only one coming out with innovative new vehicles. Even though it doesn’t produce passenger cars here in the U.S., China has steadily become one of the largest producers of new cars. China’s GAC stood amongst many other automakers at the Detroit Auto Show this week. Although China has come to the Detroit Auto Show in previous years, this seems to be the first time a Chinese automaker has its own main floor booth at Cobo.

GAC showed three of their new models. The GE3, an electric hatchback, has a 47-kilowatt-hour lithium battery. This allows for an estimated 190-mile range, and its top speed is 104 mph with 0 to 60 in 9.3 seconds. Another vehicle showed by GAC was the EnSpirit, a plug-in hybrid. The EnSpirit is a 4-cylinder with a single electric motor that has a range of 50 miles. 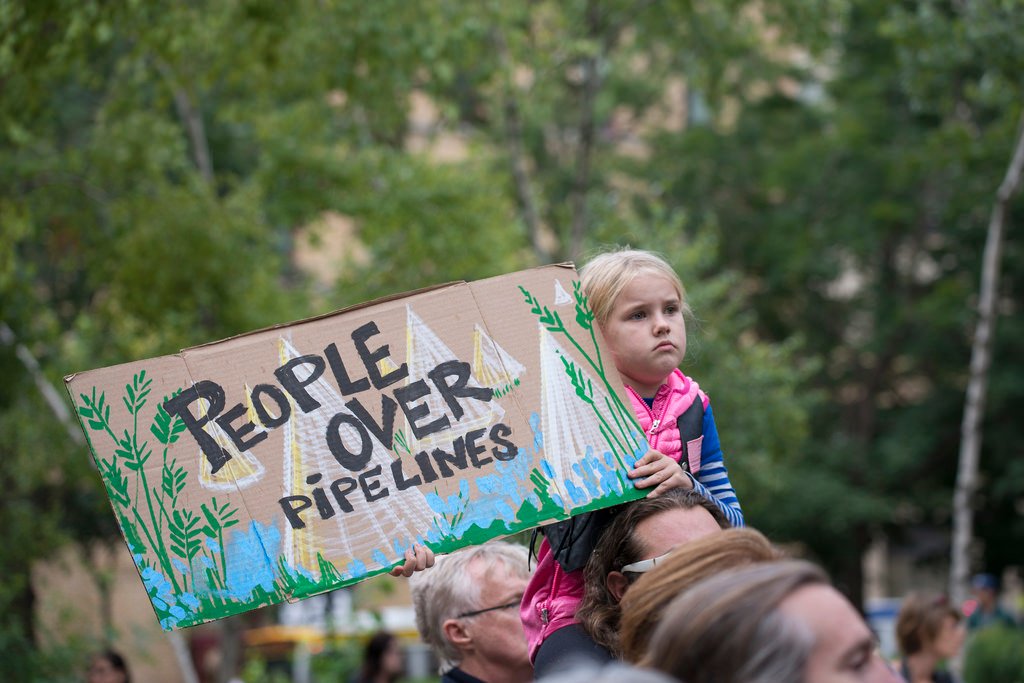 No Thanks Given by Dakota Pipeline Activists

How to Deal With Stress in the Workplace 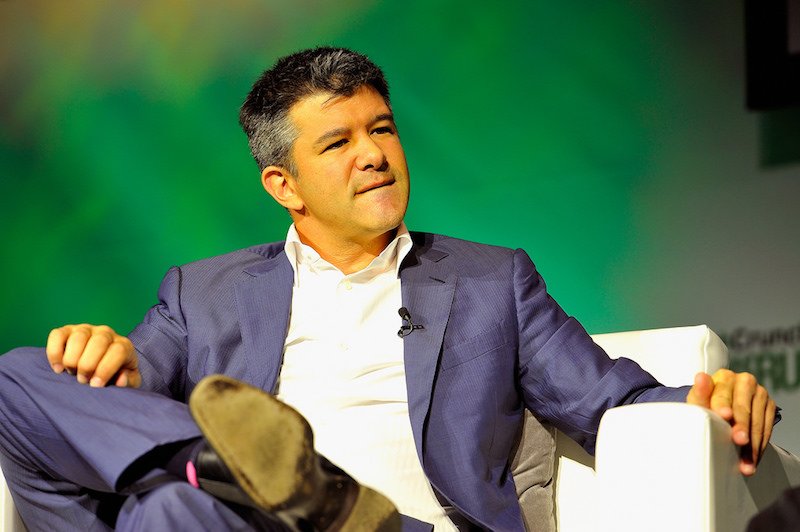