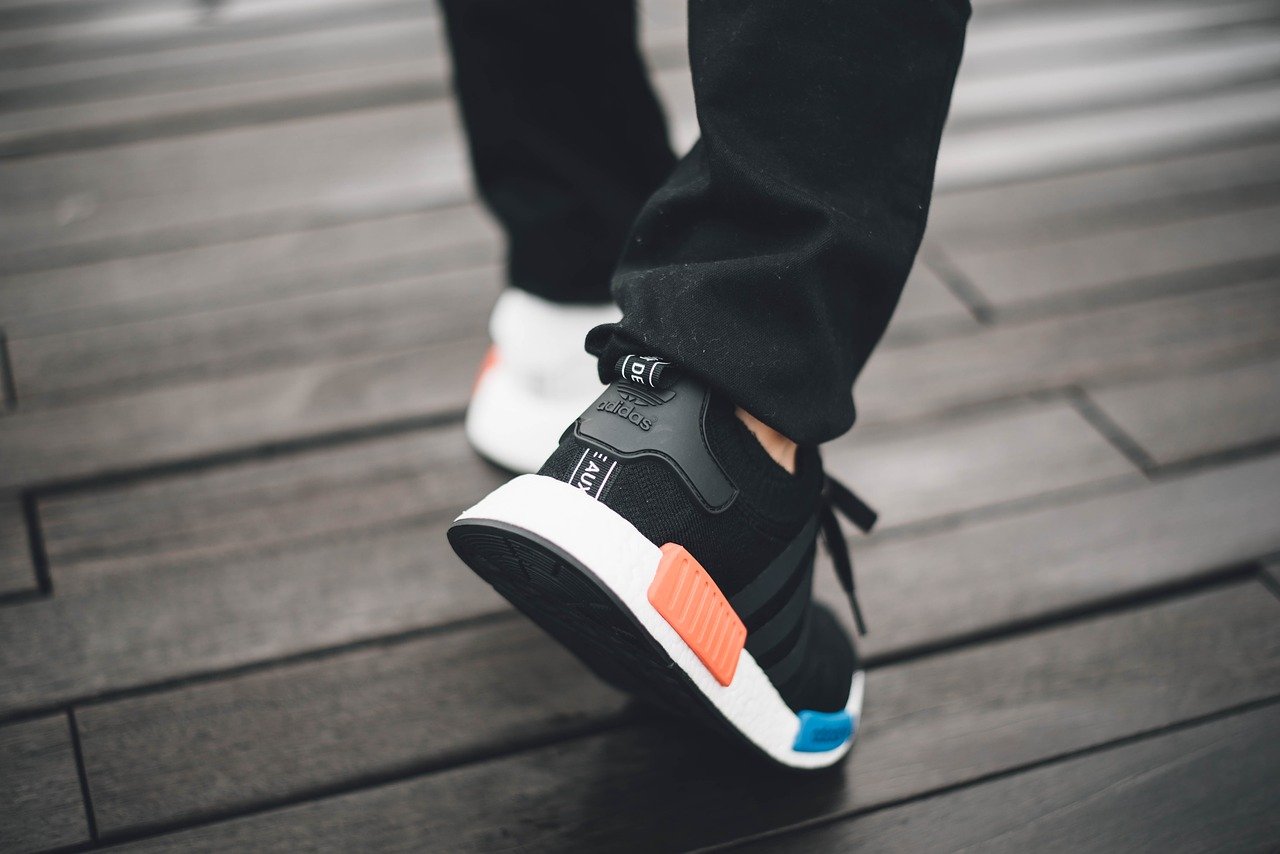 The investment bank and asset management firm Piper Jaffray released the findings of their latest biannual “Taking Stock with Teens” Survey, MarketWatch reports, and apparently, Nike is losing touch with teenagers. Instead, the demographic seems to be spending more with Adidas and Amazon.

Before you throw out your swoosh-covered sweats and socks, Nike (NKE) still holds court as the top clothing and footwear brand. The survey does relay that the sportswear giant is among the top brands that experienced the largest declines. Other household names that suffered sharp declines include: Ralph Lauren (RL); Steve Madden (SHOO); Ugg, (DECK); Fossil (FOSL); and Michael Kors (KORS).

Under Armour (UAA)  also took a hit from the survey, with teen males ranking it as the No. 1 brand classified as “old.” According to CNBC, Under Armour only got one vote among upper-income females as a brand favorite. Nike vs. Adidas aside, it actually seems as though the entire athleisure trend is beginning to lose favor with the teenage demographic. Only a third of teens chose athletic apparel as their preferred fashion pick, down 40 percent from last year. The overall trend moved towards festival fashion.

Piper Jaffray polled 6,100 teens across 44 states for the survey. The average participant’s age was 16; the average household income was $66,100.

After examining the results, analysts were most surprised by Nike’s decline compared to Adidas’ (ADS) surge in popularity. Adidas “doubled its mindshare,” going from 2 percent to 4 percent. Even with their rise, Adidas didn’t fully offset Nike’s losses.

Analysts highlighted brands like Vans (VFC) and Supreme as rising in popularity.

Other familiar names ranked highly in the survey as well. Starbucks’ (SBUX) siren call resounded with teens from upper-income households (average yearly income of $101,000) as their top restaurant; it also ranked first among teens from median income households, those bringing in $55,000. Netflix (NFLX) chilled at the top for daily video consumption. Snapchat was the fan favorite for top social media platform. Turns out that teens don’t diverge much from their grownup counterparts when shopping, picking Amazon (AMZN) as their online retailer of choice.

One reason why Amazon has consistently ranked as teen’s favorite site for the past three years could simply be that the company knows their customer base well. Recognizing the opportunity to turn teen shoppers into lifelong customers, Amazon just announced that teens between 13 and 17 years old can now shop on their site with a personal login. Parents or guardians will receive an email or text with order details. Parents can then either approve the purchase or even set limits on their child’s spending.

“Younger generations rebel against things that are static,” Magoon highlighted, reasoning that other retailers should take notes from Amazon’s strategy.

“Amazon continues to innovate and grow,” he continued. “We’re not at peak Amazon. People are still excited about what’s next.” 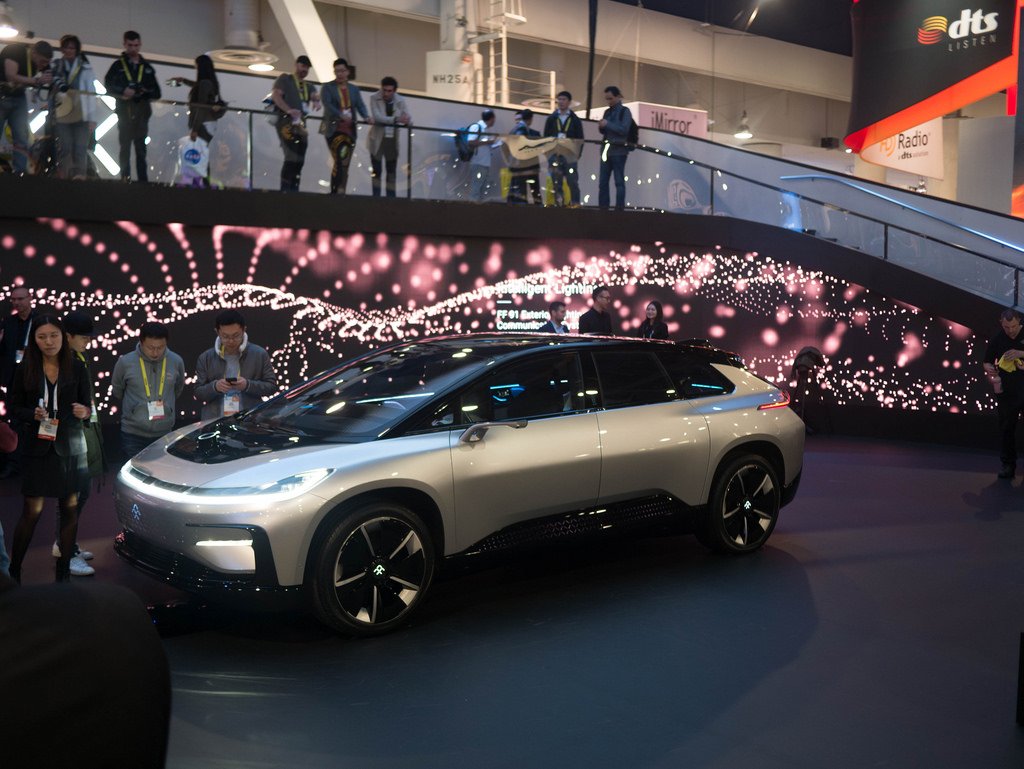 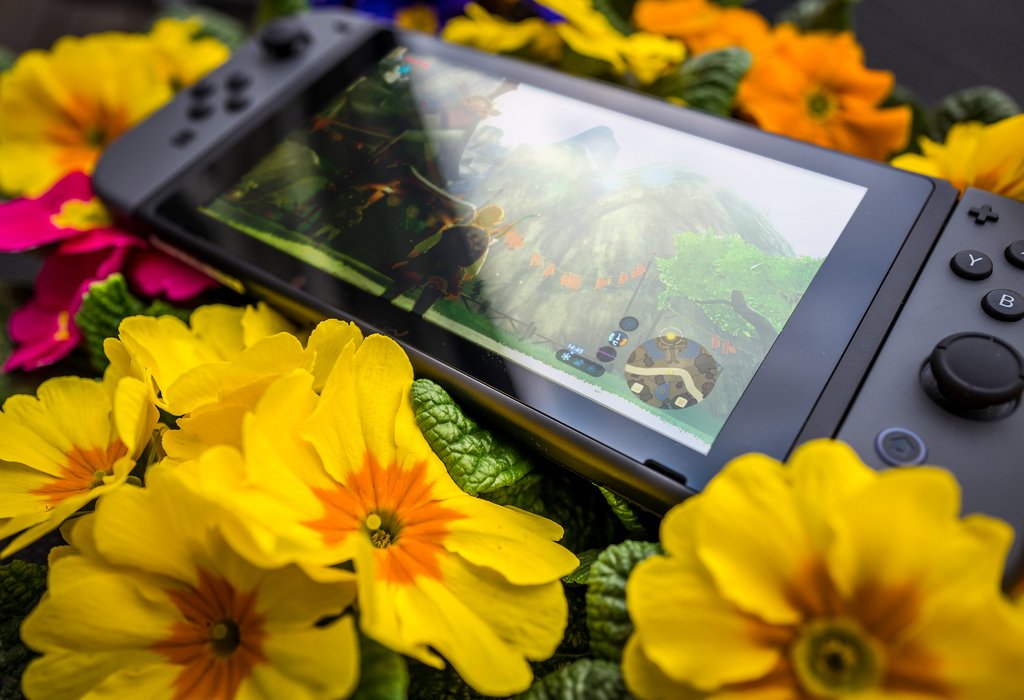 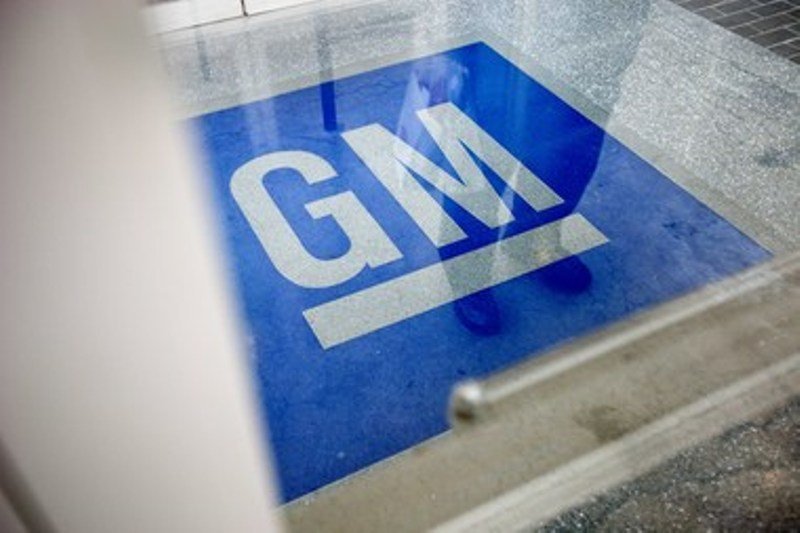