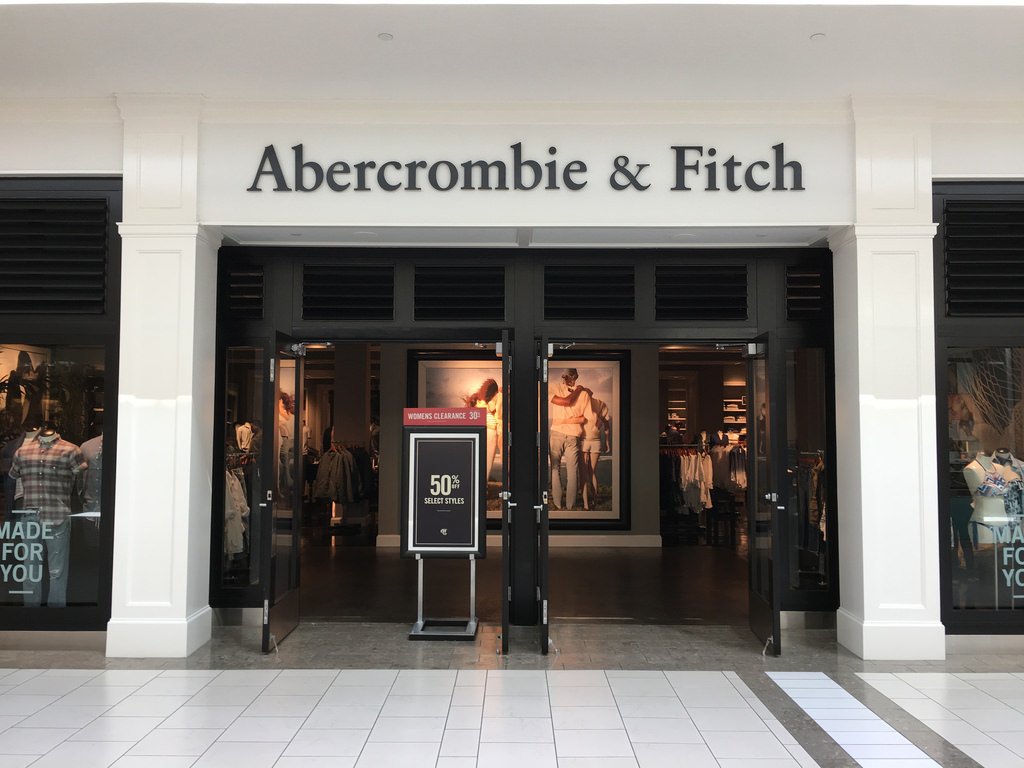 Teen clothing retailer Abercrombie & Fitch have said on Monday that it is no longer up for sale. Despite being in poor health and having fielded takeover offers, A&F have instead decided to fix itself. This update resulted in Abercrombie shares dropping 10 percent in premarket trading, and a decrease in market value down to about $740 million.

Abercrombie & Fitch first considered preliminary discussions with several parties after reporting another quarter of disappointing sales in May. In recent news, Abercrombie has needed to close another 60 U.S. stores despite attempts to rebrand its merchandise in a new yet ineffective advertisement campaign. Seeing the need for new funding and possibly new leadership, the once popular company was opening itself up for potential bidders including competitors such as Express and American Eagle Outfitters, as well as Sycamore Partners, a buyout shop focused on retail.

However, Abercrombie & Fitch have now decided to recant the possibility of selling the company and instead have decided to go alone in the hopes that their turnaround plan succeeds. This news comes after the Wall Street Journal reported that no acceptable terms between Abercrombie and potential buyers had been negotiated.

The company’s chairman Arthur Martinez has reported renewed faith and vigor in their business and the opportunities for their brands. Martinez further states that through commitment to an aggressive yet supported action plan the company will be able to deliver enhanced performance and long-term stockholder value. The current hit to Abercrombie & Fitch’s is part of a one-step back two-steps forward mentality that the company hopes to achieve.

While a positive company climate is vital is motivating employees to reach the target goals in order to turn a company around, the current consumer opinion of once popular brands has deteriorated significantly. Younger consumers are avoiding similar brands, as seen through the numerous rivals of Abercrombie & Fitch filing for bankruptcy in the past two years. These companies include Aéropostale, American Apparel, Wet Seal, and just last week, True Religion.

Furthermore, Abercrombie & Fitch have reported that comparable sales at its namesake brand fell 10 percent, continuing a long deterioration. However, Hollister, a comparable store than is California-based and a larger brand, saw its comparable sales a higher than anticipated 3 percent, signifying that there is still opportunity for growth in a fast-fashion retail market. Should Abercrombie & Fitch make the appropriate decisions, then there is an opportunity for the company to turn around.

Abercrombie & Fitch have conducted numerous attempts to reinvigorate the brand whose sales have declined over years. One major attempt was through a marketing campaign a few months ago to refashion the brand that is now logo free, however, the advertisement campaign was not successful. Abercrombie & Fitch now struggles to find an identity amongst a mass of dominating fashion chains including H&M and Zara. CEO Fran Horowitz has mentioned the possibilities of returning to Abercrombie & Fitch’s deep roots from before its 1990 peak when it was notorious for bare-chested store greeters and provocative catalogs.

Returning to your roots has the double effect of strengthening your foundation while also sending a message to your customer base that you are returning to what you are good at. One can argue that there is a lack of originality, and instead, it is better to continue diversifying yourself to match the ever-changing needs of the customer. One combination that could prove successful is utilizing what you know in a way that it meets the customer base, especially considering a time when Abercrombie & Fitch was a major competitor in fast fashion, having carved out its niche. Utilizing that niche to moderate a loyal customer base while expanding will ensure that Abercrombie & Fitch can fashion a steadily growing revenue stream.

This will be a difficult transitionary period for Abercrombie & Fitch, as retailer shares are hurting, and the mixed messages behind the fast fashion sector future growths. The decrease in stock will make deals harder to land, so it will be up to the mentality of the company, as well as its flexibility to adapt, that will determine whether Abercrombie & Fitch does indeed make a comeback. 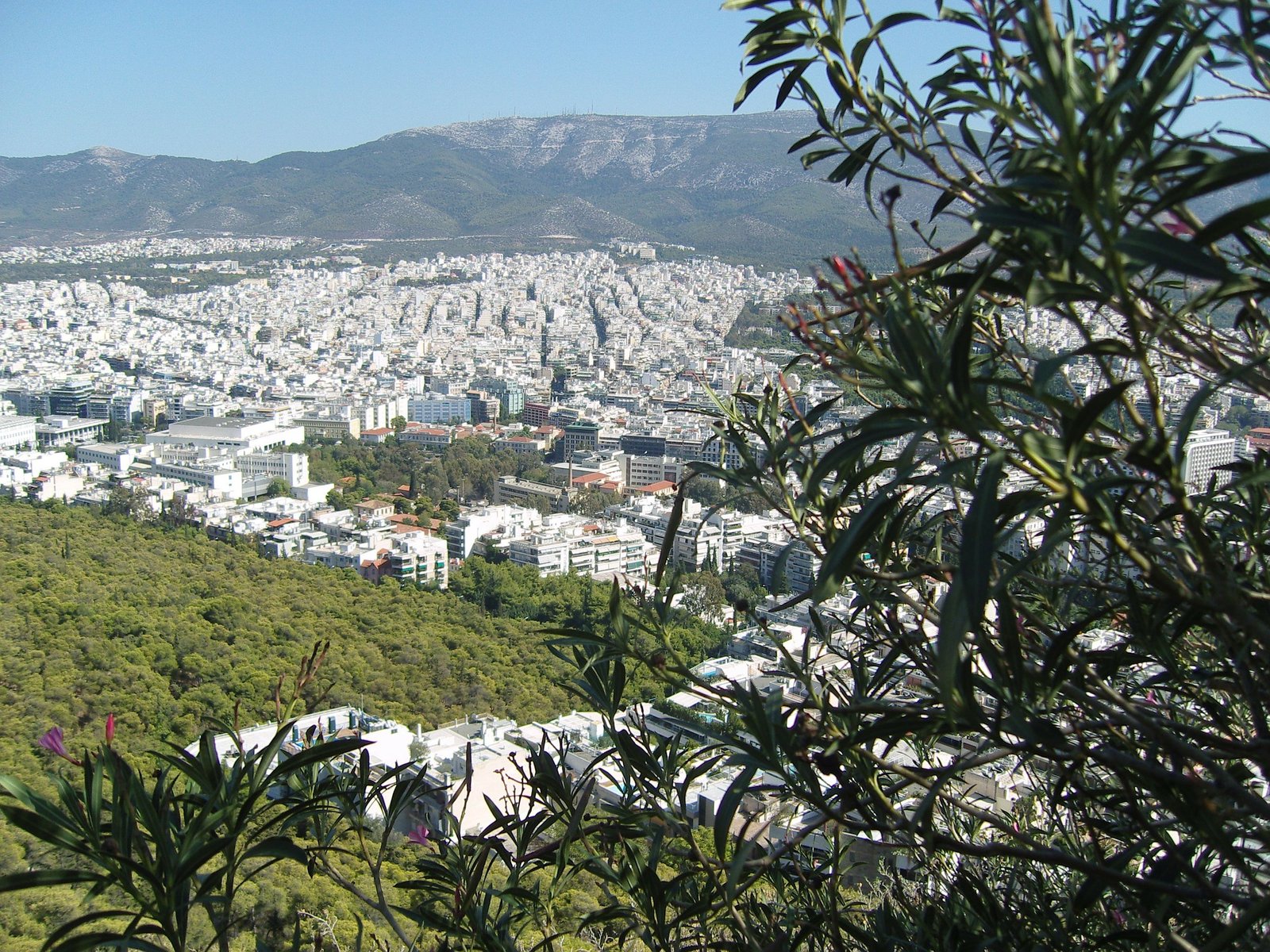