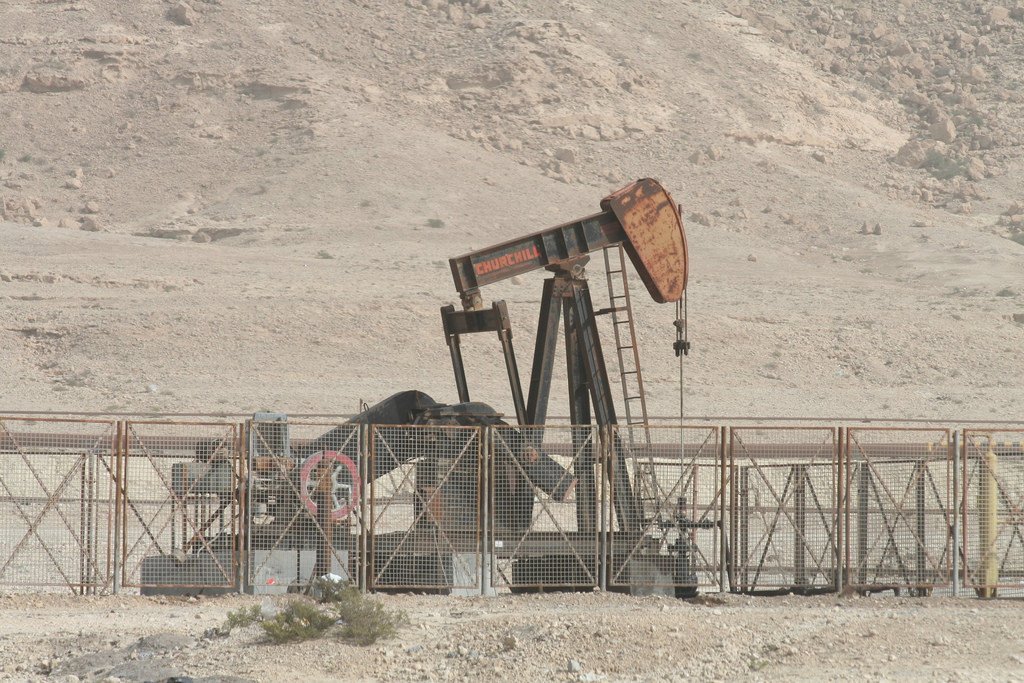 The Organization of Petroleum Exporting Countries’ reduction of crude output has made money managers optimistic about West Texas Intermediate oil prices for the first time in almost a decade. Saudi Arabia announced that over 80% of the reduction of 1.8 million barrels a day had begun. This cut will reduce output to 486,000 barrels a day, keeping in line with the OPEC agreement made last October. The cut will help oil stabilize to over $50 per barrel.

Tanker-tracker Petro-Logistics SA confirms that oil shipments from OPEC are taking a dive this month. To counter these cuts, American frackers have revived 11 oil rigs in the last two weeks.

Mike Wittner, head of commodities research at Societe General SA said, “All the signs are pointing to a pretty significant POEC cut. Until this week we were only getting data from the producers, now the tanker traffic seems to be supporting this view.”

Other members of OPEC, like Kuwait and Algeria, report making deeper output cuts this month than their agreement required. Russia similarly said that it was curbing production at a faster rate than necessary.

Khalid Al-Falih, Saudia Energy Minister, said last Sunday that adherence to the agreement has gone without incident, to the extent that it will be unlikely that the accords will need to be extended when it expires in the middle of the year.

Drilling in the U.S. shale patch has increased since the OPEC-created price rally. Rigs targeting crude oil in the U.S. rose to 566 last week, which, according to Baker Hughes Inc., it the highest rise since November 2015.

According to the Energy Information Administration, the amount of crude oil production spike up to 8.69 million a day in the U.S. on the week of Jan. 20. This is the highest output since April. 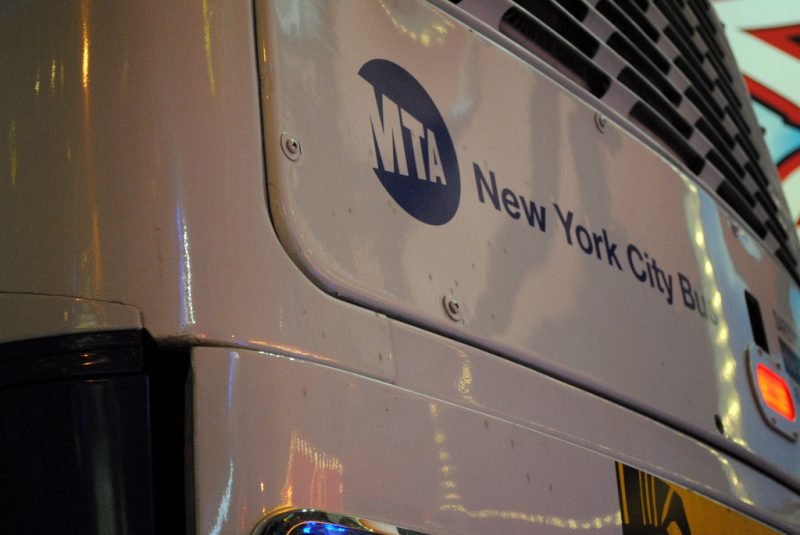 M.T.A and Transit Workers Come to Agreement on Labor Contract 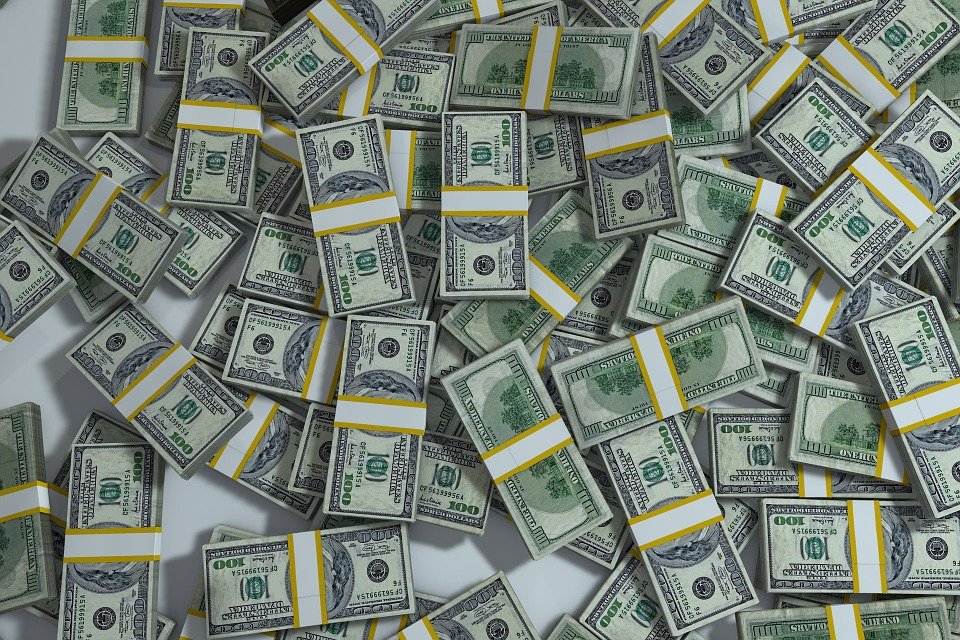 Woman Wins a $43 Million Jackpot, but Instead gets a Steak Dinner?