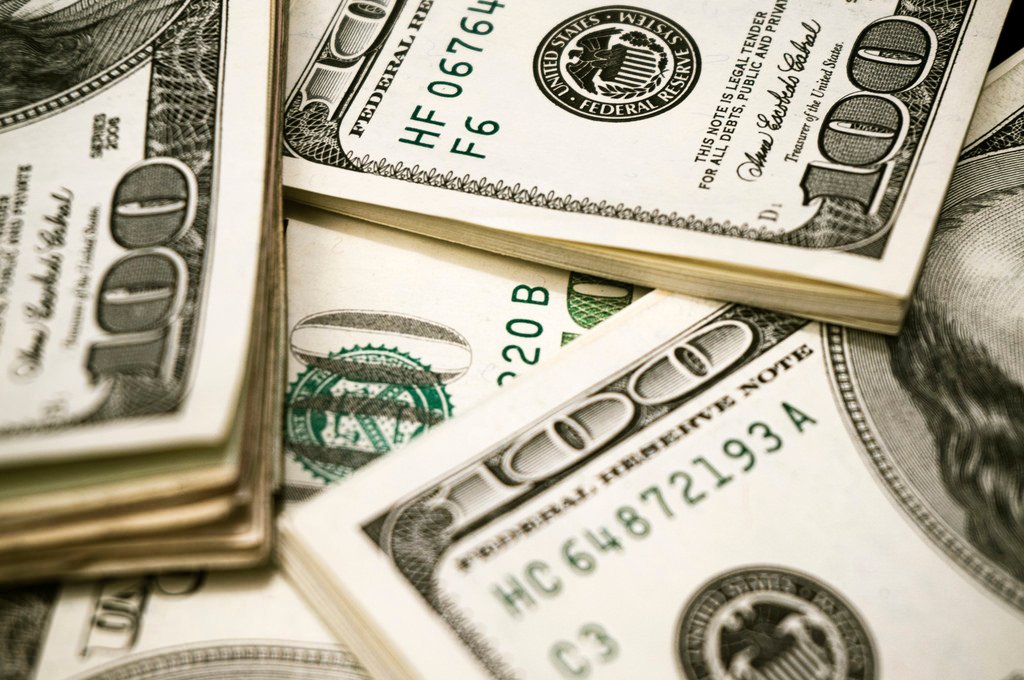 Data from the Commerce Department on Friday showed that bookings for non-military equipment increased .08% from 1.5% in November. Orders for all durable goods fell 0.4% due to a slump in the military aircraft market. While the data showed an overall lackluster 2016, the figures indicated a steady approach toward stabilization.

Shipments of capital equipment, used in determining the nation’s gross domestic product, rose 1% in December. This rise is the largest of its kind since July 2015.

The increased demands for capital goods signals a potential post-election buoyancy carried by increased spending. Further gains in investment that could lead to economic growth is contingent to how quickly the Trump administration and Congress act in order to lessen regulations and revitalize corporate tax policy as promised.

In a note to clients before the report, Bank of America Merrill Lynch economists said, ““Capex has been disappointing in recent years, and a second consecutive positive report would suggest that we have finally reached a floor and may start to see greater investment.”

A separate report on Friday from the Commerce Department showed that the GDP increased an annualized 1.9% in the fourth quarter, according to the government’s initial estimate. Spending on equipment also rose for the first time since the third quarter of 2015 at a rate of 3.1%.

The data on durable goods showed that the 63.9% drop in orders for military aircraft was assuaged by a 42.4% surge in commercial aircraft bookings in December. Orders for non-defense goods also saw a boost of 1.7%.

Chicago-based Boeing Co, the world’s largest aerospace company and commercial jet manufacturer, said it received 290 orders in January. This is a sharp increase from 13 orders in November and the most since July 2014.

The inventories for durable goods remained unchanging for the most part after a 0.2% increase in November. Excluding aircraft, unfilled orders for non-defense capital goods increased by 0.5% for the second month.