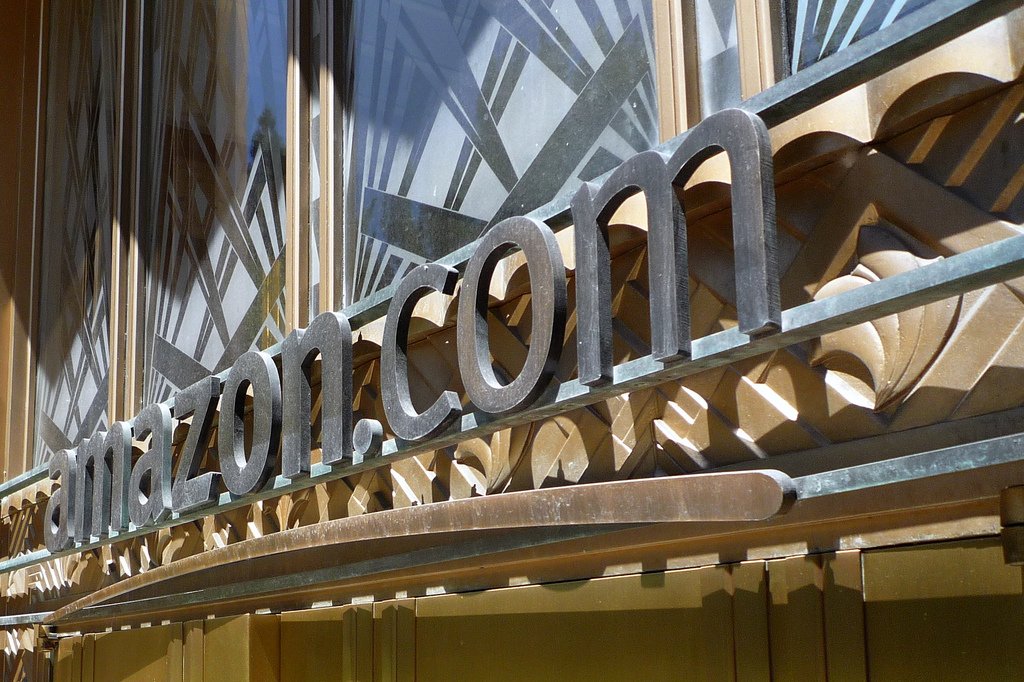 Pacific Crest lowered the stock rating of Amazon from overweight to weight after this week of trading. They believe the well-performing internet company has reached a peak and they are expecting a slow in gains.

In the past 12 months, Amazon’s stock raised 53 percent with 22.5 percent in 2017. The S&P 500 only had a 7 percent return. Amazon was more successful than expected in the first quarter and Friday premarket trading saw shares up by 4 percent.

However, Pacific Crest says that competitors are growing as well. Walmart and Microsoft will increasingly cut into Amazon’s business in the future, according to the firm. For example, Microsoft’s cloud business experienced a growth of 93 percent in March but Amazon’s cloud services went down from 47 percent in the fourth quarter to 43 percent last quarter.

There are other signs as well. The first party (1P) sector of the company in which Amazon sells items to customers directly experienced growth rates similar to and lower than in preceding quarters. The first quarter growth rate of 16 percent matched that of the previous fourth quarter. Furthermore, the rate is down from 2016’s first quarter rate of 21 percent.

Edward Yruma, an analyst for Pacific Crest explained the downgrade to clients in a note on Thursday. He stated that Amazon was near to its projected price target of $961. He later retracted the target without stating another.

Regardless of Pacific Crest’s change, Amazon is still considered a valuable buy by many analysts. Although Raymond James decreased its rating of the company this week, no analysts assigned it a sell rating. Out of 40 analysts, 33 rate the stock as overweight or buy. The other seven gave it a hold rating.

This is the first time in more than a year that the successful company has been downgraded by an important sell-side firm. In fact, most companies with Amazon’s historic success rarely experience such decreases in ratings.

This doesn’t mean that the decrease should be ignored. The prediction of greater competition will likely be fulfilled. Walmart’s continued pursuit of growth in e-commerce poses an increasing threat. 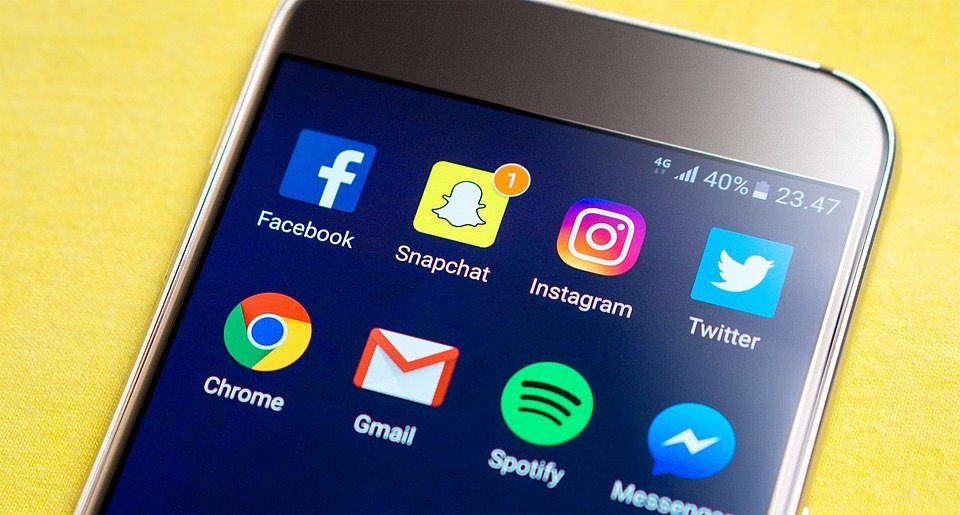 Cupcake ATM “Sprinkles” Around The Nation