Schnatter believes that he was treated unfairly following his racial slur in a media session. He explains that instead of defending him, the company threw him under the bus and sought to get rid of him before trying to alleviate the problem.

In fact, a similar problem arose last year – the board pushed him to resign after he made controversial comments about NFL players kneeling during the national anthem. Schnatter explains in his complaint, “Either way, as a director of the company, Mr. Schnatter is entitled to determine whether his fellow directors have been grossly negligent or are acting in bad faith, or both.”

The company believes Schnatter is grasping at straws to try to protect his name and maliciously harm the Papa John’s corporation. They do not believe he has any grounds to file a lawsuit, but they will comply and give him all the documents he needs.

Papa John’s has seen its stock plummet over 41 percent in the past twelve months, and if they can’t separate themselves from Schnatter, it could fall even more. 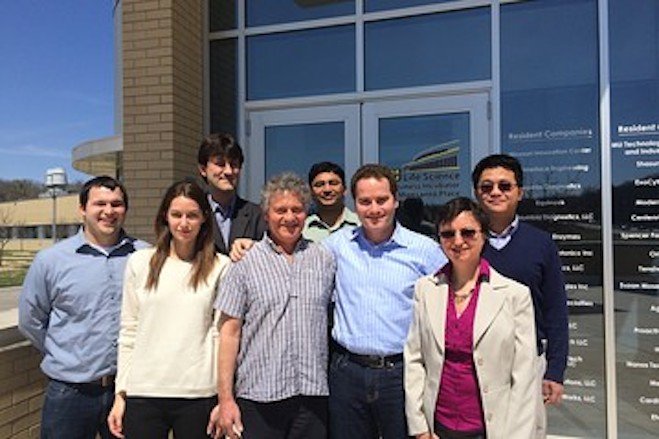 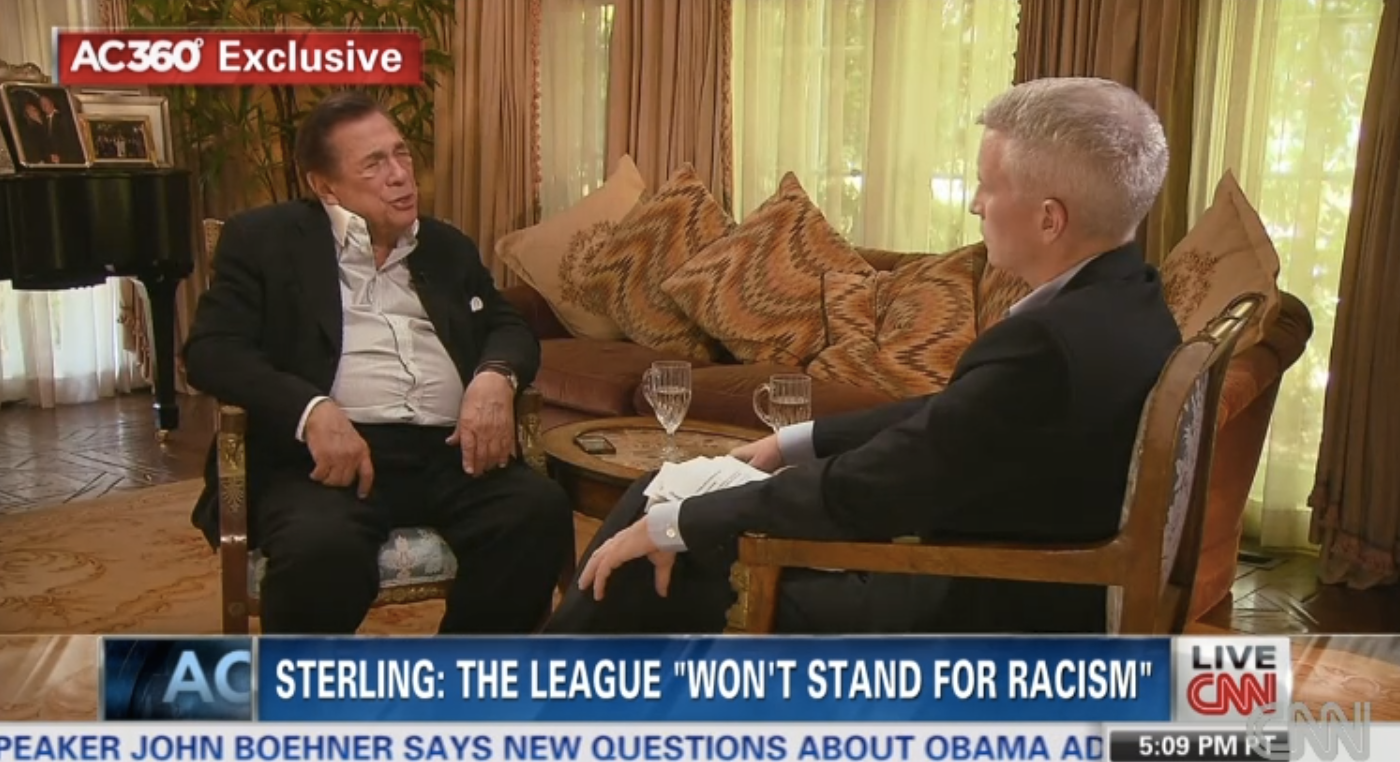