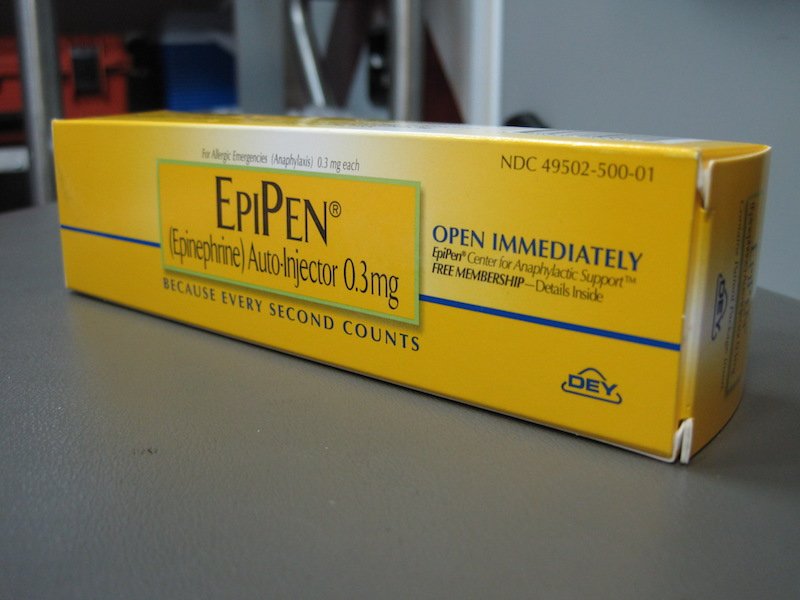 Pharmaceutical giant Mylan will pay $465 million to settle charges that the company had been overcharging Medicaid for EpiPens for a decade, The LA Times reports.

Rival Sanofi filed the suit against Mylan under the False Claims Act, which allows companies as well as individuals to sue on behalf of the government when a case involves overcharges for government programs, and to pocket a portion of any resulting settlement. Sanofi will receive $38.7 million. The federal government will split the rest with governments in all 50 states.

Following Sanofi’s suit, the Department of Justice launched an investigation, which ultimately revealed that Mylan had neglected to pay Medicaid the proper rebates for the EpiPen. Mylan misclassified EpiPen as a generic rather than a name-brand medication so that it could pay a smaller rebate. Regulations require pharmaceutical manufacturers to pay Medicaid a 26.1% rebate on name-brand drugs, while the rebate for generics is 13%.

EpiPen was originally classified as a generic when it came out in 1997. When Mylan bought rights to the EpiPen name in 2007, the company failed to classify the medicine as a name-brand product. As a result, Mylan paid less than half of the proper rebate amount.

This time, Mylan will pay a steeper price, but analysts say the amount of the most recent settlement is but a fraction of the amount Mylan owes. Sources told The LA Times that amount, as estimated by an investigation by the Health and Human Services Department’s Office of Inspector General, is somewhere in the neighborhood of $1.27 billion.

The LA Times cites Robert Weissman, president of the consumer watchdog group Public Citizen, as saying the Department of Justice “is letting Mylan get off on the cheap for ripping off the government, and with no admission of wrongdoing.”

“It looks like the settlement amount shortchanges the taxpayers,” adds Senate Judiciary Committee Chairman Chuck Grassley, per the Times. “The Justice Department doesn’t say how it arrived at $465 million. Did the Justice Department consider the inspector general estimate?”

The suit also accused Mylan of failing to pay rebates required when price increases exceed inflation. The company sold two-packs of its EpiPen for $94 in 2007; last year, the price was $608. That’s an increase of almost 550% over less than a decade. Inflation would have accounted for an increase of about 20% in that span.

Experts estimate that a single EpiPen costs $10 to produce.

The so-called price hiking has sparked controversy of its own. Last September, a House Panel questioned Mylan’s Chief Executive, Heather Bersch, about the soaring prices of the EpiPen. According to The LA Times, those soaring prices have fostered a public perception of Mylan a “poster child of pharmaceutical greed.”

Mylan has cornered the auto-injection market, in part due to EpiPen’s brand recognition, but also by virtue of a number of agreements the company has forged with insurers and pharmacy benefit managers. Moreover, competition is sparse.

Sanofi released an EpiPen competitor dubbed the Auvi-Q. The company recalled half a million Auvi-Q’s in 2015 because some did not administer sufficient doses of epinephrine to “reverse a severe allergic attack,” per The LA Times. Sanofi discontinued production in the wake of the recall, but the Auvi-Q re-emerged in February and is on the market today.

Though technically based in England, Mylan operates out of Pittsburgh and trades on the NASDAQ. The market values the company at just under $20 billion, but its stock has fallen almost 20% since the first of the month. As of 3:09 PM Eastern Friday, shares cost $30.93 apiece. 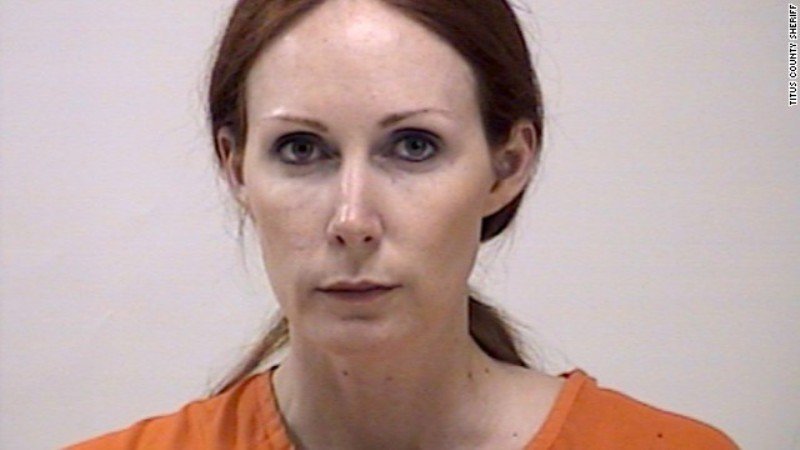 Former Actress Behind Ricin Letter to President Sentenced to 18 Years 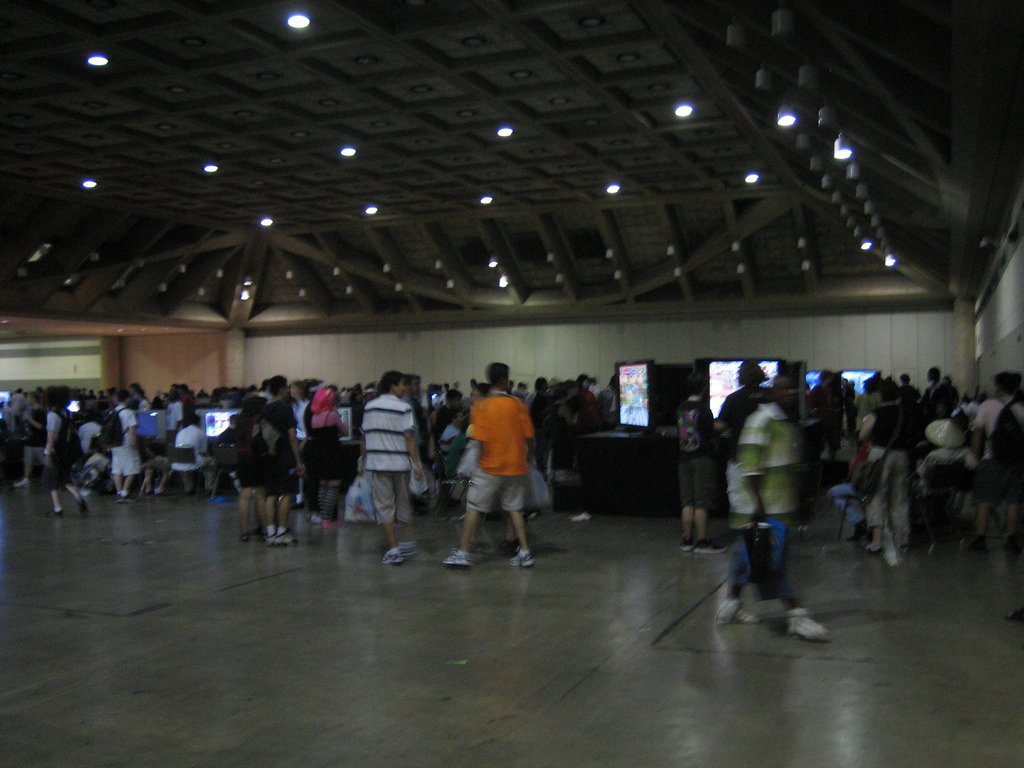 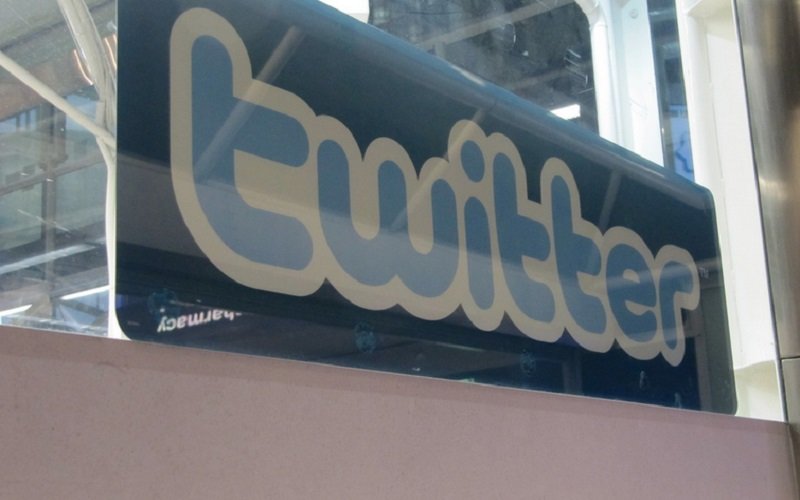