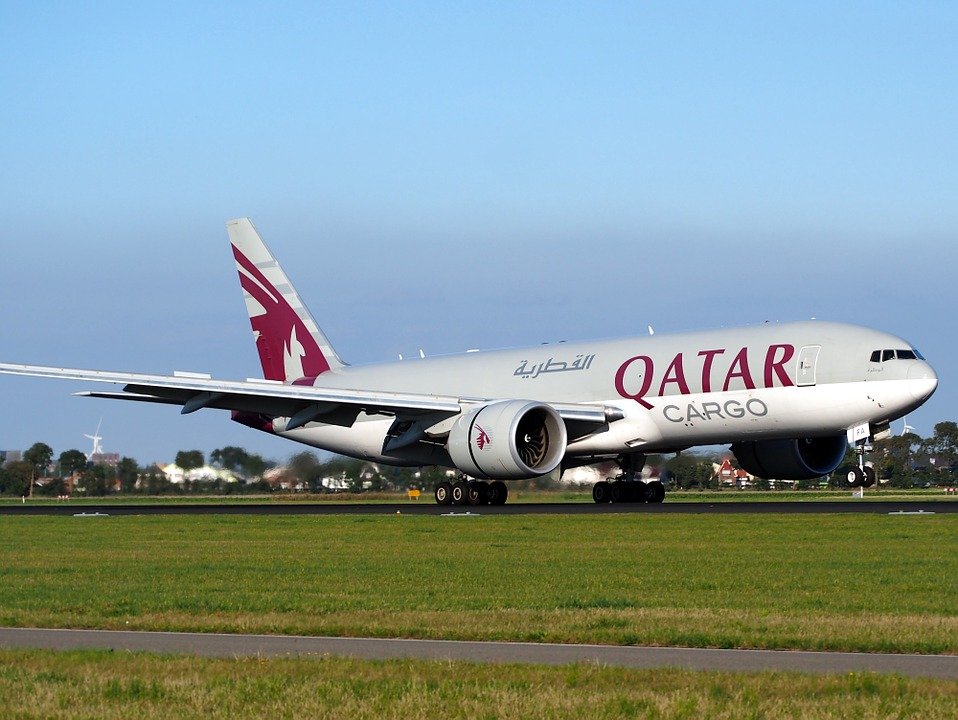 Qatar Airways has made an offer to buy a 10 percent stake in American Airlines despite the current Middle East dispute. American Airlines reported that the bid was unsolicited, however, the CEOs of both companies have spoken. Qatar submitted a filing under the Hart-Scott-Rodino Act, which will be reviewed by the Department of Justice’s antitrust division.

There has been much speculation in response to the bid concerning the motivations and whether Qatar’s intentions are political or “just business.” Industry experts suggest that the proposed investment is an attempt to ease the political dispute between Qatar and its surrounding neighbors, or it may be a way of gaining favor with American Airlines, which has in the past criticized Qatar Airways’ expansion into the U.S. with the support of its government owners. Either way, these experts are pushing for the motivation behind Qatar’s investment as not just a financial investment, but rather a step as part of broader strategic reasons.

Qatar in response has stated that the proposed investment is indeed intended simply as a means of acquiring a share of a profitable company. Qatar Airways finds American Airlines’ fundamentals agreeable, and intend to maintain a passive position without being involved in management, operation or governance, further reinforcing the motivation as simply financial.

However, Qatar Airways must have considered the implications of this investment, considering the current political climate. While their primary motivation may indeed be financial, any company worth its salt will have considered and evaluated future implications that a current investment may stimulate. Considering the relations between Qatar Airways and Qatar’s government, what is currently primarily a financial move may transition to a more political move in the future. Qatar Airways needs to evaluate the effects of the political stigma, justified or not, is worth the current financial gain and the effect on potential future profit margins.

Qatar Airways benefits from increased participation in Oneworld Alliance, its airline partnership that allows passengers to earn and redeem loyalty reward points when they fly with any member of the alliance. This has the effect of increasing Qatar’s passenger base, providing an incentive for more passengers to fly with Qatar Airways in order to accumulate more points, and cementing a customer base and its resulting revenue stream. These investments have a twofold effect on Qatar’s revenue stream: through the gains from the company shares, and the increased customer base.

Returning to potential political angles, Qatar’s investment in a major U.S. company can leverage influence with both Wall Street and Washington while Qatar’s most recognized brand faces tensions. Furthermore, Qatar can improve relations with President Donald Trump while also influence a company competitor who have both vocally criticized Qatar, either based on business or assumed political ties.

Regardless of whether the motivations are business, political or both, Qatar Airways’ investment is creating a stronger foothold in U.S. markets, which can serve as a platform that could then push future economic or political goals forward. 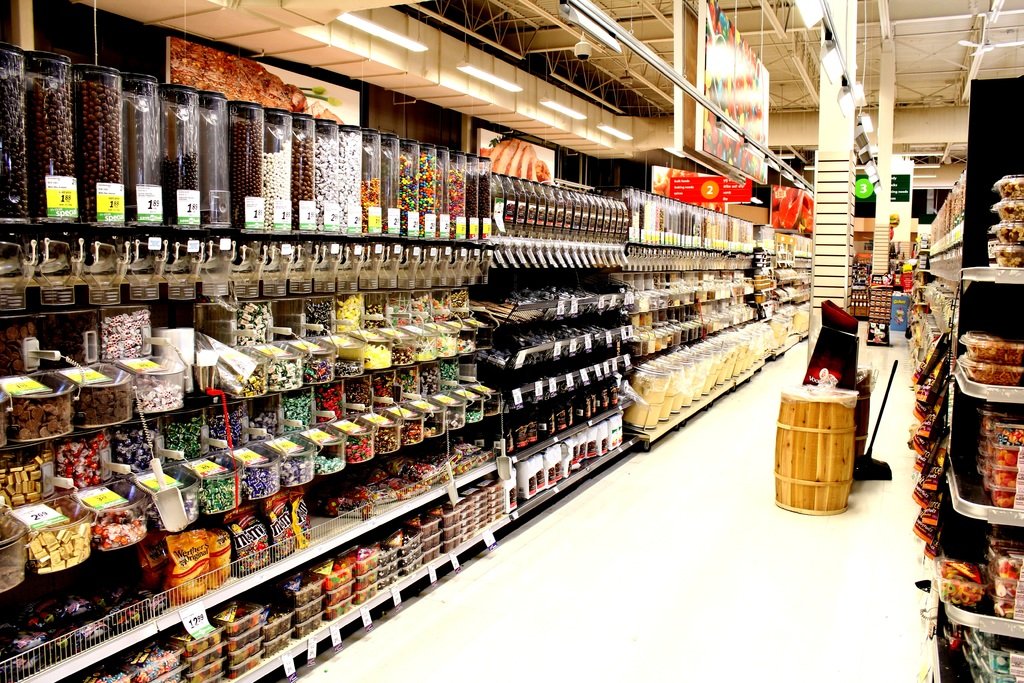 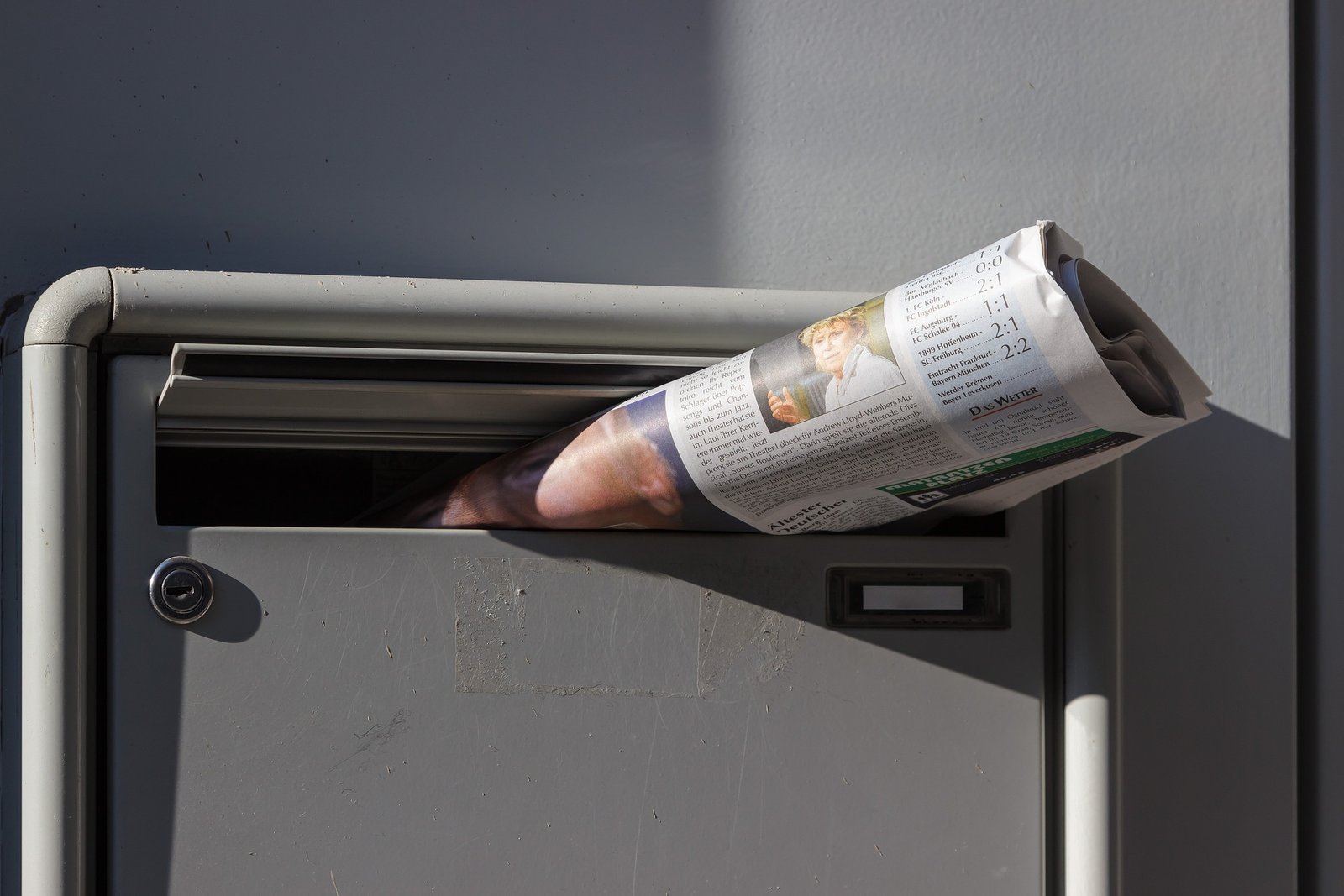 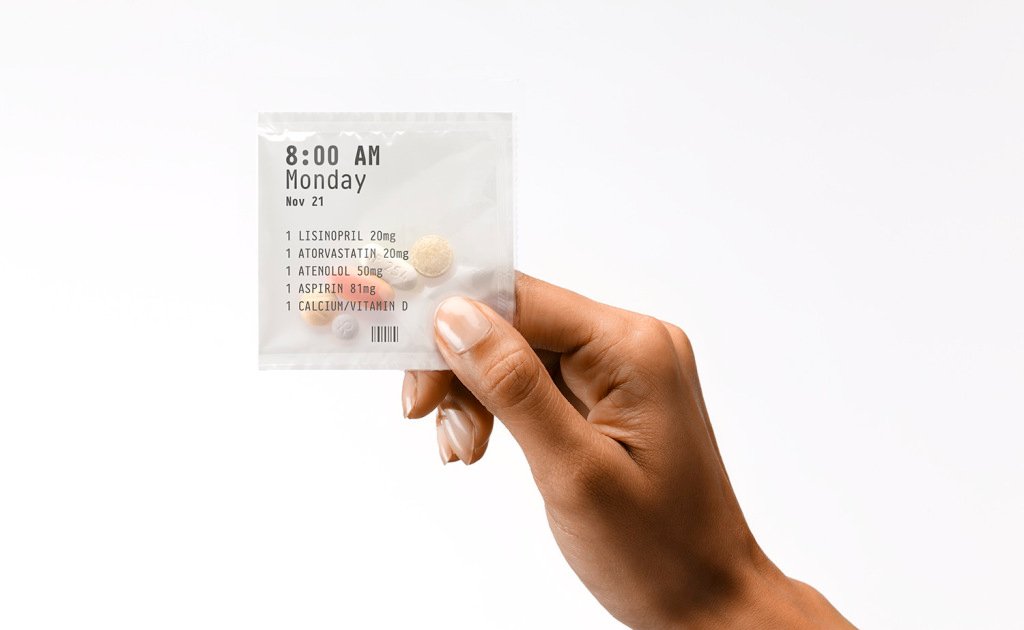