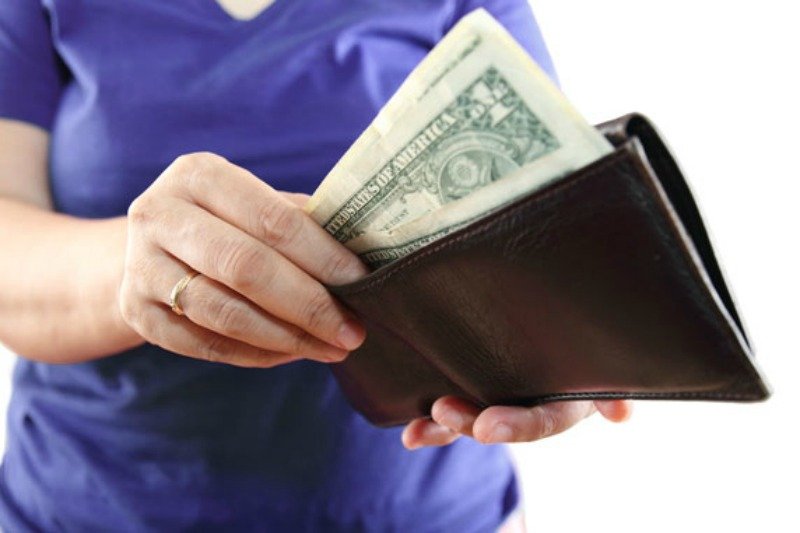 It has become a popular saying; Consumers are opening their wallets. With the economic growth seen in 2015, mall shoppers have spent more than usual in the month of May.

The Commerce Department announced the results of the Bloomberg surveys; Economists reported a 1.2 percent jump in retail sales for the month. That is over half of the 0.5 percent they had projected.

Just in the month of March there was a substantial increase as well, from 0.5 percent to 1 percent.

For May, all categories of retail sales saw an increase; Auto dealer sales had a 2 percent rise, hardware stores saw a 2.1 percent rise, clothing stores had a 1.5 percent rise and furniture, sporting and general goods stores, such as department stores, saw a 0.8 percent increase.

The only area in retail that struggled to increase their sales was health and personal care stores who saw a 0.3 percent drop. Yet they did have a significant increase in April, so the effect was not detrimental.

Economist connect this rapid growth in consumer spending to the lower fuel prices. With lower gas prices, consumers feel comfortable to spend more money which is helping to drive the economy.

Economist, Paul Ashworth of Capital Economics, also noted that the reason people had not spent as much in the past was due to bad weather conditions.

“These data confirm unequivocally that the earlier weakness in spending was a temporary weather-related blip,” he said.

While this is being a driving force for the economy now, increase in healthy labor market and household stock market are said to push the economy for the second half of the year.

Economist, Andrew Labelle of TD Economics notes, “With an improving job market and strong real wage gains, alongside savings from lower gas prices, there is every reason to believe that further strength in consumer spending lies ahead.”

No matter what, the economy is happy with the spending, so I guess that just gives everyone a reason to shop till you drop!

In this article:Economist, retail, Sales, The Commerce Department, wallets