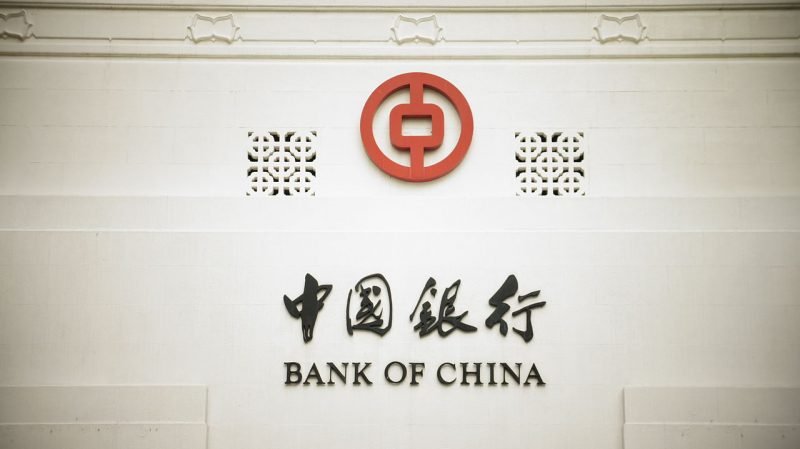 The world’s second-largest economy, China, saw a rise in the fourth quarter by 6.8 percent. Rapid percent growth was thanks to the government’s spending and the bank’s lending. However, despite the growth, there might be some financial risk resulting from debt growth and more pressure to slow the rise of housing.
GDP in China rose to 277 percent near the end of 2016. That’s up from the 254 percent from the year before. According to the National Bureau of Statistics China’s economy grew 6.7 percent in 2016 as well. Housing was also a beneficial factor in keeping the growth up.
The percent for property investments rose from 5.7 percent in November to 11 percent in December. However, the housing market wasn’t the only factor. Retail sales around December rose due to mass consumer spending. Although consumer spending brought the growth up, income lagged. In order to contain the risk of debt, China’s officials say they intend to lower the target percent to 6.5.
To prepare for this, the People’s Bank of China decided to slash the amount of money the banks keep in reserve. An Economist at ING, Tim Condon, says that “Economic stability is always important but will be an even higher priority ahead of the 19th Party Congress.”
Yet that isn’t the only thing China worries about. The yuan lost nearly 7 percent value last year. This was due to the rise of the U.S. dollar along with China’s slow economic growth. While it is yet to be seen if President Trump fulfills many of his promises, China’s exports will be hit if the new president makes good on his promise of protective measure against exported goods.
“Trump advisers and cabinet-nominees have identified the U.S.-China relationship as in need of adjustment to support the president-elect’s objective of a manufacturing renaissance,” Condon believes.
Previous « Costco Set to Pay Over $11 Million For Improper Control of Pharmaceuticals
Next Failure to End Fraud Costs Western Union $586 Million » 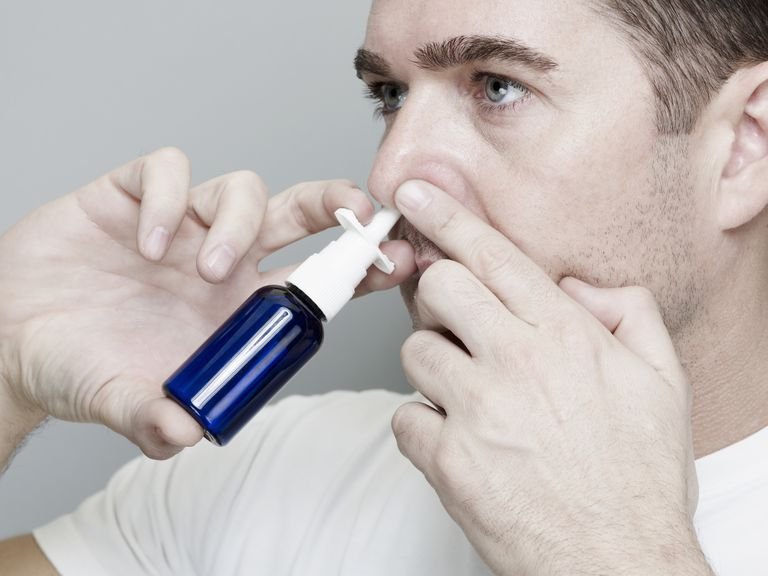 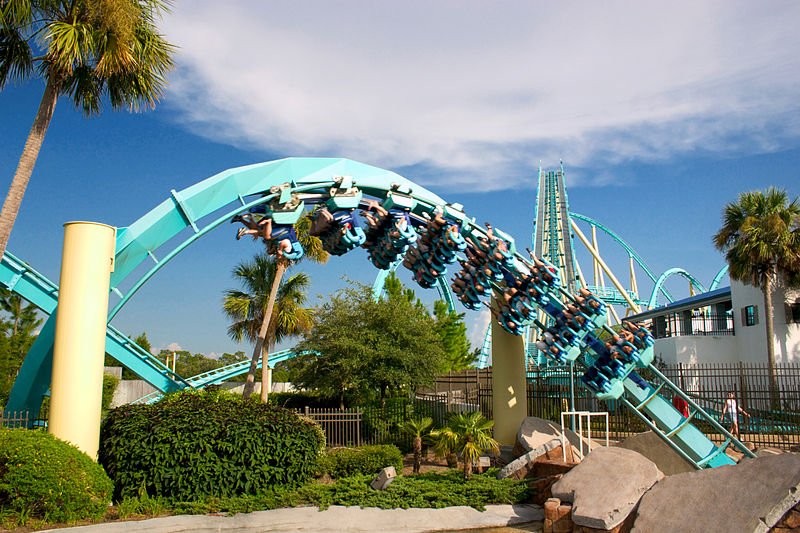 Orlando is Becoming the Destination for the Tallest Roller Coasters 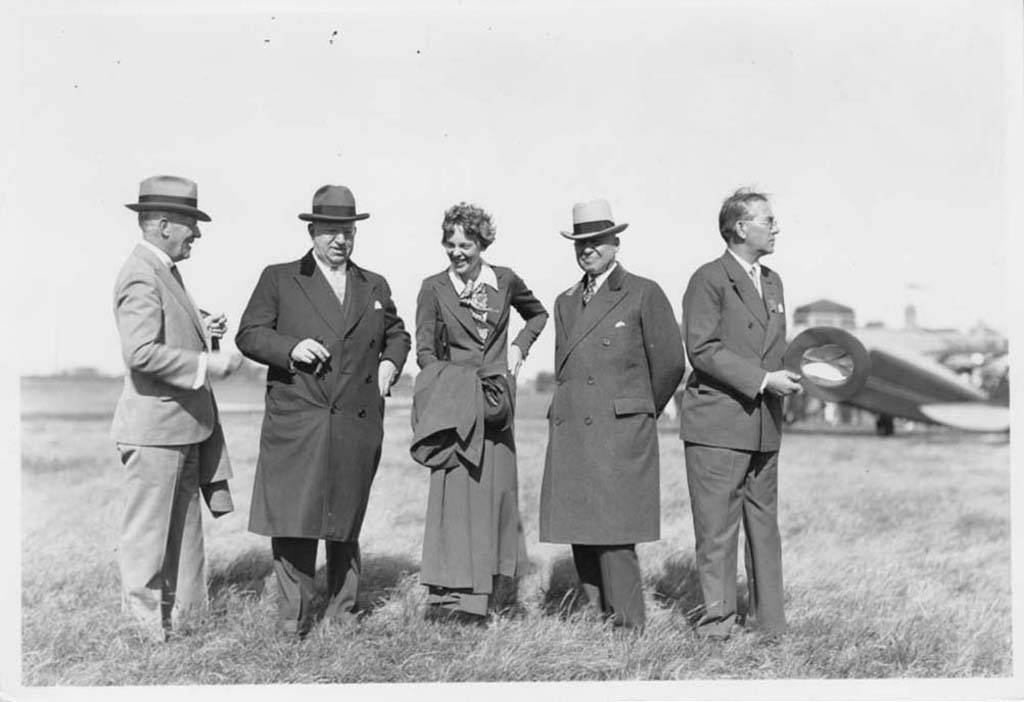 The Mysterious Case of Amelia Earhart