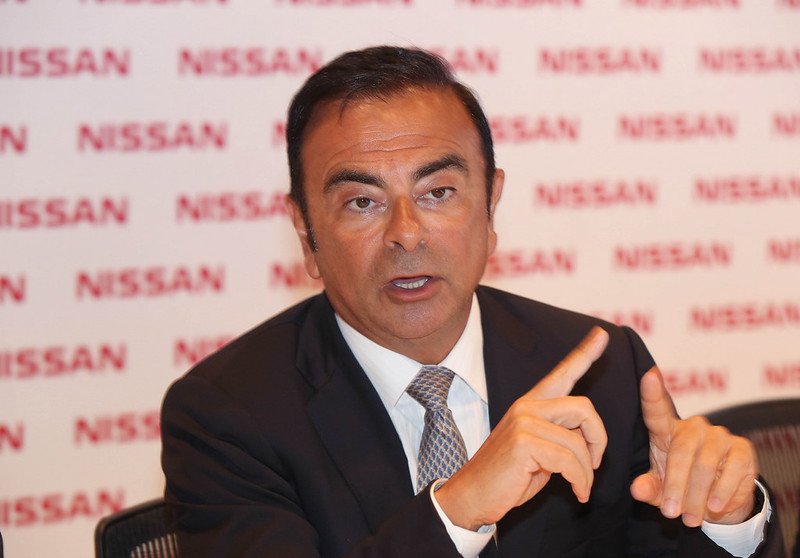 Carlos Ghosn’s lawyers ended up labeling investigation of Nissan going on its former chairman as completely “biased” one and also mentioned that its “lacking integrity”. Carlos faced such hit back in the last round of the recriminations, which was going between both camps. Nissan’s report discovered a “cult of personality,” which developed around Mr. Ghosn once he took the initiative to save the carmaker from facing bankruptcy. The fact is that it resulted in making the staff witnessing his actions like an “impenetrable territory”.

Nissan clarified that the joint venture which happened with Renault cost €3.9m (£3.3m) for the personal expenses of Mr. Ghosn. The events on which the expenditures were made include a party at the Palace of Versailles as well as the cost of the trips to Rio de Janeiro carnivals. He also purchased Jewellery at Cartier stores, and Nissan even claimed that a whopping amount of $750,000 was paid as advisory fees to the sister of Mr. Ghosn. The company also claimed that he used expensive corporate jet for purposes that were nor related to the company’s business.

But on the other hand, Ghosn’s defense team mentioned that Nissan never requested an interview with him or even to his aide Greg Kelly, and also the one facing the criminal charges along with Ghosn. 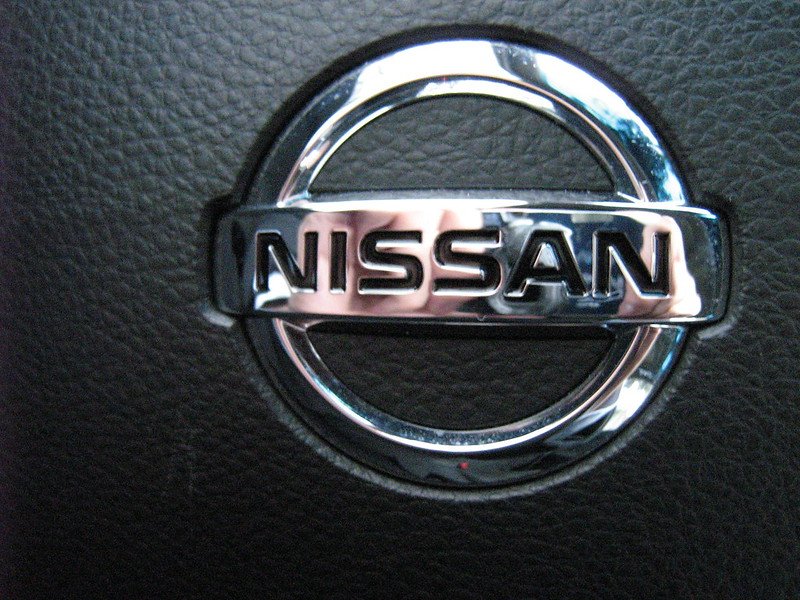 What were Mr. Ghosn and his lawyer’s claim?

The lawyers of Ghosn mentioned clearly that Nissan’s investigation was wholly one-sided and biased and completely planned for publicly smearing him.

On 29th December, Mr. Ghosn fled from Japan and moved to Lebanon to get rid of the charges regarding financial misconduct. Later on, he organized a news conference over there, and there he spoke about his decision to flee as one of the most difficult events of his life.

He completely denied the charges levied on him for any financial wrongdoing, which, as per Nissan, he did in Japan. He emphatically claimed that the justice system of Japan is “rigged”.

His defense team said, “This report confirms that Nissan’s investigation was biased, lacked integrity and independence, and was designed and executed for the predetermined purpose of taking out Carlos Ghosn”.

Nissan distributed all its report among corporate administration of the firm in the urge of getting an examination done which included analyzing of the unfortunate activities done by Mr. Ghosn and Mr. Kelly besides all those people that contributed towards this by working with Ghosn and Kelly. 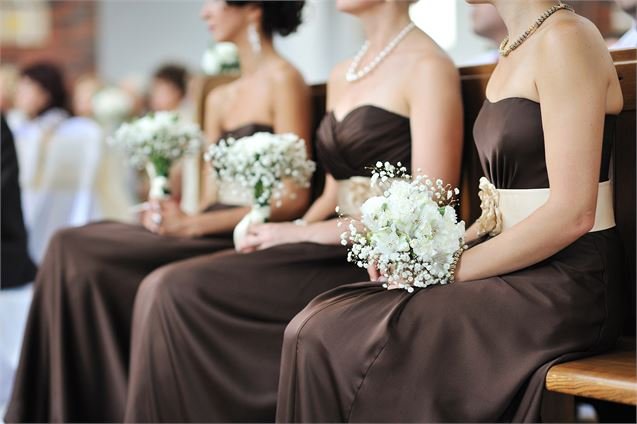 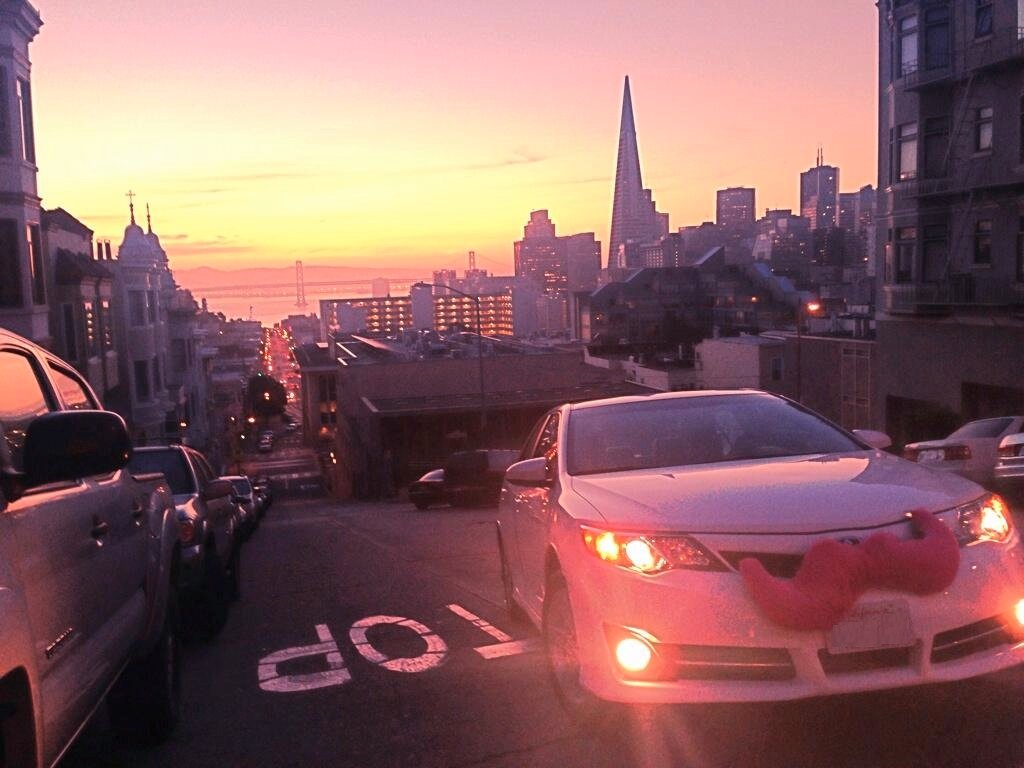