Shiba Inu Cryptocurrency Is Surging Thanks To Elon Musk 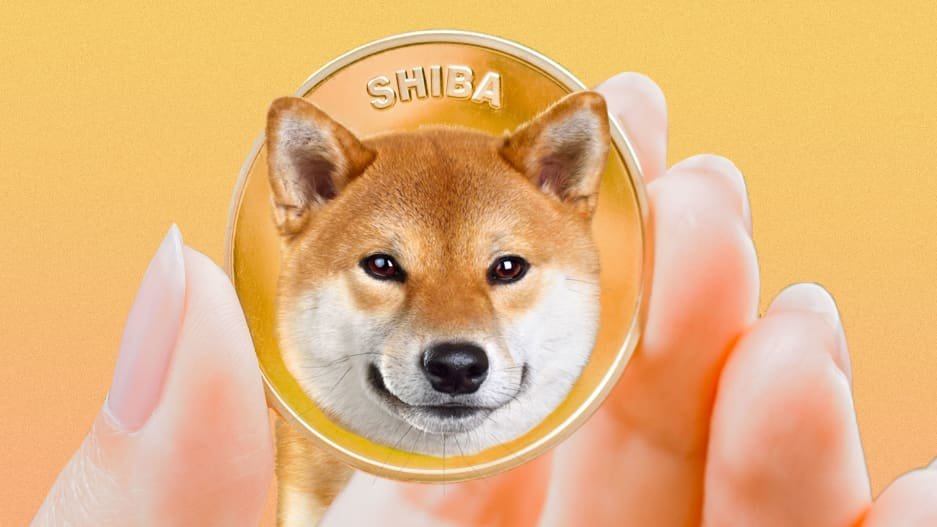 It’s been a big week for cryptocurrency dealers especially Shiba Inu holders. On Wednesday, Bitcoin rose to a five-month high of $55,735.52, according

It’s been a big week for cryptocurrency dealers especially Shiba Inu holders. On Wednesday, Bitcoin rose to a five-month high of $55,735.52, according to CoinDesk. The main cause? CNBC states that Treasury Secretary Janet Yellen and Securities and Exchange Commission chair Gary Gensler both verified they don’t have plans to limit cryptocurrency trading.

But Bitcoin isn’t the only crypto up in the past 48 hours. Other coins such as Ethereum and Chainlink are both up over 5% too. Yet while 5% might be a good profit on any individual trading day, there’s one coin that’s surpassed all the others this week. Shiba Inu (SHIB) is up over 47% in the last 48 hours at the time of this news, according to CoinMarketCap.

The SHIB coin came into being in the past year and began out as a joke coin based on Dogecoin. But in 2021 SHIB has grown in value. However, it’s important to see that one SHIB coin by itself is practically useless. At the time of this report, one SHIB crypto coin is worth $0.00003367—that’s way less than a cent. Still, if you spent 10 grand in SHIB yesterday, you’d have a substantial profit.

So why is SHIB growing this week? Some of it could have to do with the overall cryptocurrency exchange surge this week. But Bloomberg points out that SHIB’s rush could also be down to (you guessed it) Elon Musk. On October 4, Musk tweeted a photograph of his dog Floki, which is a Shiba Inu. Whether SHIB dealers saw that as a sign from the spirits, who knows. But it does look like Musk has the ability to move markets with seemingly arbitrary tweets. 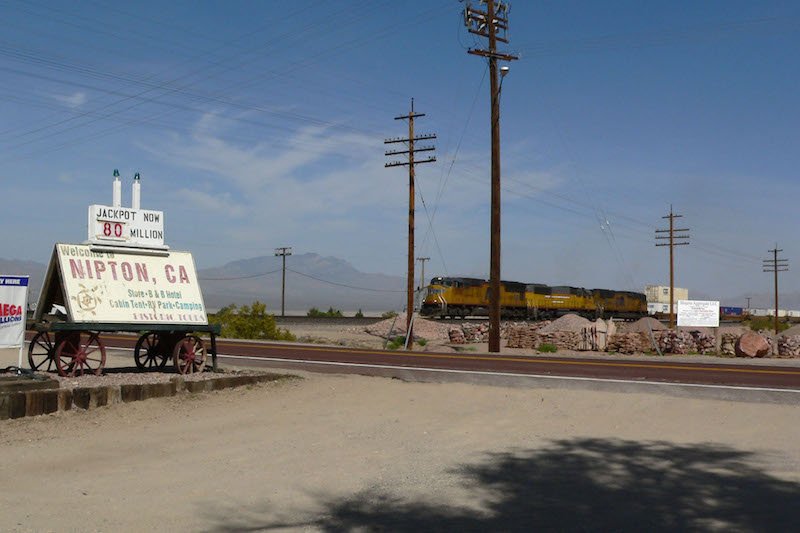