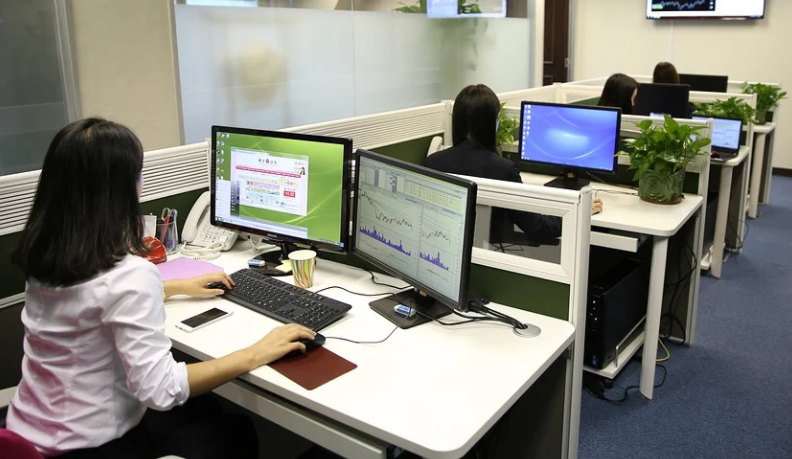 Any willing person near a restaurant, airport or any industry gets a job. Unfortunately, there is a shortage of employees in the United States as employers pass through difficult hiring moments. As a result, the labor industry has received a blow since the opening of the country.

According to the Bureau of Labor Statistics, almost 32% of teenagers have a job. It’s a calm summer period when most teens are on long holidays. In June, 850,000 jobs got posted, 150,000 more than what experts had predicted.

Most of the employer says applicants on their posted vacancies are teenagers.  Sometimes, the number of applicants is less than the demand; hence they don’t even conduct interviews. People who applied are called to start working without considering their skills. If they have to perform a skillful job, they undergo a one-week training. During this training, they have to pay them so that they remain loyal after training.

Americans got to the market with a lot of energy after wasting a full year under lockdown. Employers pumped their savings back into business, knowing that they would make a profit. But the shortage of workers has spoiled everything. 9.3 million jobs were available in May, but the supply of employees was 50% less than that. Businesses that prefer hiring experienced workers have been forced to train their minors. Some employees failed to return to their previous jobs. Currently, managers have no choice but to use the available teen power.

Street Cookie company has been posting their vacancies on indeed at least to get four more employees. Tina Phillips, the owner, says they are eight, and they need another four or five to make the team complete. He said employers are always ready to hire anyone willing. Expectations and PassMark are reduced to the lowest level not to scare away teens.

Bitch Dougherty, the director of Lovin Brothers, says they are looking for someone who shows up. Every week their business grows broader hence they need more people. However, as time goes by, they fear heavy workloads. It might be too much, yet they don’t have the source to fetch skilled workers as many applicants are teens.

The Department of Labor recorded a drop in the number of unemployed youth between 16-19. The percentage of employed youth is higher than those between 20-24 years. Alicia, an economics professor at Northeastern University, said that is the availability that makes teenagers a perfect choice. “They are eager to start earning their own money,” she continued. Teenagers grab these positions where adults are not rushing to take them, a report by cnbnews.

It’s a perfect moment for youth to save money for their higher education institutions. During an interview, some teens said they are tired of living with their parents. After a full year under lockdown, they want to explore and start their lives. Some of them are very lucky as they land a job they are studying for. It provides a more excellent foundation for their career by gaining much experience, a report by nytimes.

Getting experience while a teenager is the first thing to put on your resume. Others will get in touch with the companies even while at school. Over the weekend, they will be joining their employees to help. It makes it easier for the industry to keep you after you have completed your college education. Earning your money is something essential. You feel good about the freedom that comes along with the few dollars. Gordon, an employed teenager, told CNBC that he is making good money this summer period.

Another 19-year-old college, Grace Krwin said the money she earns makes her self-independent. She speaks about feeling good when you earn from your hard work. Working towards a job that you admired while growing up makes you feel good. Grace secured a summer job at Pennsylvania General Sores.

The gap between black employed teens and whites

Despite the presence of more jobs, youth living outside the cities find it hard to secure them. The rate of black teens unemployed was half that of white teens has reduced. The gap is currently very narrow. According to statistics, the rate has dropped to 12.1%.

Many teens in college say the experience is helping them. It gives a sense of self-satisfaction. Employers, on the other hand, are apprehensive about winter. That’s the moment when most teens go back to their respective schools. Some have teens who attend colleges within the locality and will work during the weekends. But those who are schooling onboarding or far away will shake the supply of workers again.

Young People Fall for Scam as Compared to Senior