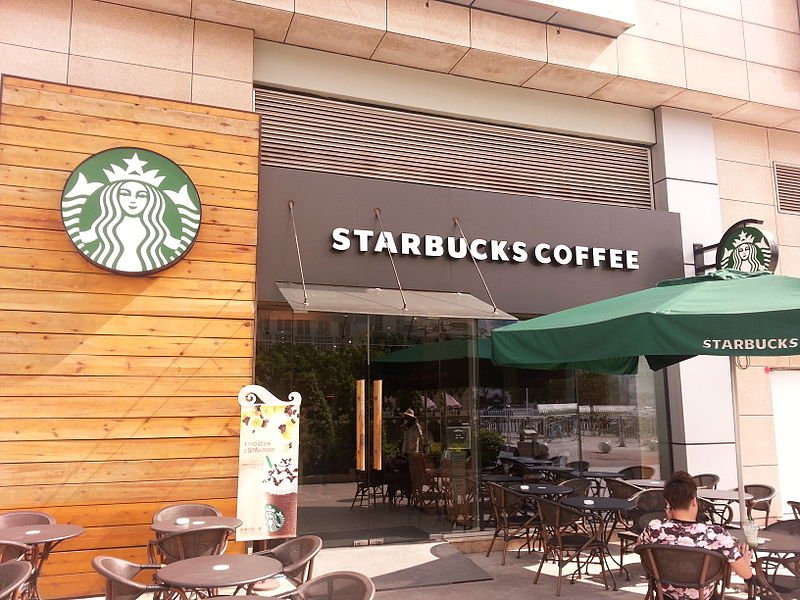 A Starbucks in Shunde, Guangdong, China

Since June 2, Starbucks stock has fallen more than 16 percent. Shares dipped just over nine percent (to $54.00/share) in 24 hours after the company released its most recent quarterly earnings report on July 27.

Investors are losing confidence in the iconic coffee brand due to declining growth rates, Daniel Schönberger of SeekingAlpha writes. Though Starbucks reported an 8 percent jump in revenue and a 12 percent increase in earnings per share last quarter, revenue growth has been falling since the first quarter of 2016, and EPS growth has declined from 37 percent in quarter four of 2013.

Still, Schönberger notes that most companies would love to post growth numbers comparable to Starbucks’, and points to a number of promising indicators for the company’s future.

To maintain its dominance in the coffee sphere, Starbucks relies heavily on its brand image, Schönberger notes, citing a 2016 Interbrand report that ranks the Starbucks brand as the 64th most valuable worldwide, worth almost $7.5 billion. In 2016, Interbrand says, Starbucks’ brand appreciated 20 percent.

In a coffee sector in which competition is fierce, barrier to entry is low (i.e., it is easy to open a coffee shop), and customers can shift their loyalties with ease, the strength of Starbucks brand, Schönberger says, compels customers to tolerate long lines and high prices to obtain the familiar, quality product Starbucks offers.

Starbucks continues to expand in the U.S. The company opened 244 new stores on American soil last quarter and has opened 1,002 in the past 12 months. Schönberger argues, though, that the chain’s real potential for growth lies in international markets like India, Brazil, and Japan.

In its most recent earnings call, the company said year-over-year revenue in “China/Asia Pacific increased 9 percent while operating income jumped 22 percent. The company is particularly optimistic about its burgeoning presence in China.

“Starbucks’ opportunity for growth in China is unparalleled…” said Johnson.

There are approximately 2,600 Starbucks stores spread across 127 cities throughout China, Schönberger says. Starbucks’ growth in China mirrors its early growth in the U.S. Comparable sales growth is trending upward on the strength of increasing traffic. Starbucks intends to open 500 stores a year in China, CEO Kevin Johnson said in the earnings call.

Of course, there are risks associated with Starbucks’ expansion into China. Should tension between the U.S. and China continue to escalate, exchange rates may become volatile, Schönberger points out. Moreover, Chinese authorities could impose sanctions, even bans, on American businesses.

As of 2:08 Eastern Monday, Starbucks shares are trading at $54.25 apiece. The stock’s 52-week low is $50.84. Schönberger recommends that investors capitalize on the low share prices by picking up stakes in the coffee giant. 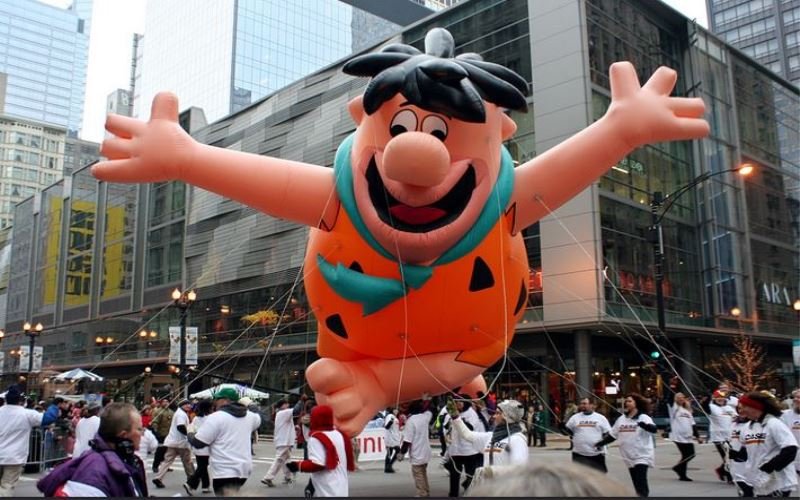 Flintstones Bedrock City to be Sold for $2 Million