She Started It: A Documentary About Young Female Founders

She Started It – a documentary co-directed by Insiyah Saeed and Nora Poggi – over the course of one year, details the journeys of four young women entrepreneurs who have recently created their own successful startup companies. The message behind the film is to inspire and empower young women to delve into the world of technology and business and to give rise to a new generation of female leaders.

In the Filmmaker’s Statement on their website, the directors quote: “The Kauffman Foundation estimates that women have formed only 3% of tech startups. Only 4% of Fortune 500 companies are run by women. In Silicon Valley, women earn only 49 cents to a man’s dollar and get less than 10% of all VC funding. The numbers are indeed changing, but perhaps not enough.”

The filmmakers decided to profile young female entrepreneurs in the tech business in order to demonstrate just how possible it is for young women to run their own companies and make their ideas come to life. The featured women are 17-year old Brienne Ghafourifar, co-founder of universal messenger startup, Entefy; Stacey Ferreira, Co-Founder of username and password storage service MySocialCloud and Admoar; Agathe Molinar Founder and CEO of lingerie company Lemoncurve; and Thuy Truong, Co-Founder and CEO of the whiteboard application, GreenGar.

Ghafourifar, co-founder of Entefy, who works 14 to 15 hour days says that by being a part of this documentary, she feels she is able to reach out in some way to help young girls and women. She told CNN: “I want to help, mentor, inspire, and guide. I’m not even old enough to do all that. But if there’s anything I can do to help, I will.”

The film’s director-producer told CNN: “You don’t have to be Bill Gates to be the founder of a company. It’s more important to be resourceful, ambitious, and confident. There are girls who say they aren’t good at math so they won’t get into the STEM fields. Men who get C’s don’t second guess their ability. Men may not have the best ideas, but they are more likely to have the confident. We want to break that trend.”

The film is set to release in October on an educational tour throughout middle schools, high schools, and colleges throughout the U.S.

Previous « Photoshop In Advertisements Is Ruining Reality
Next Emoticons: The “Emoji Doctor” » 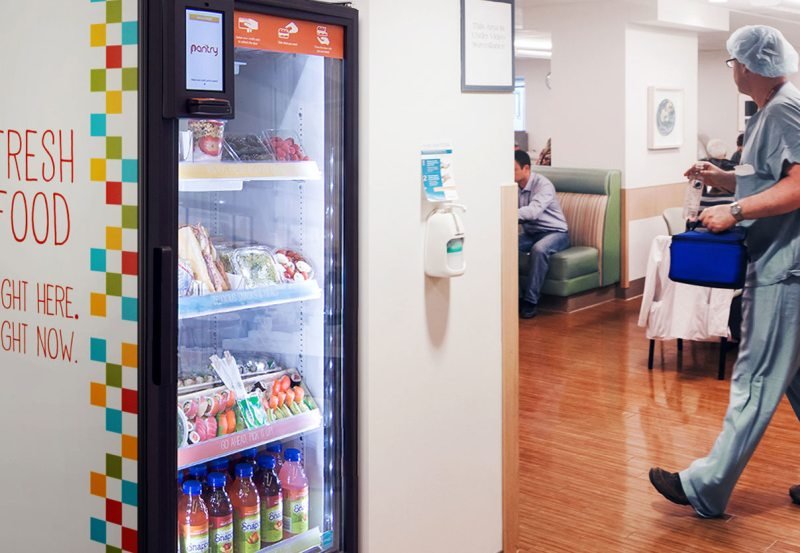