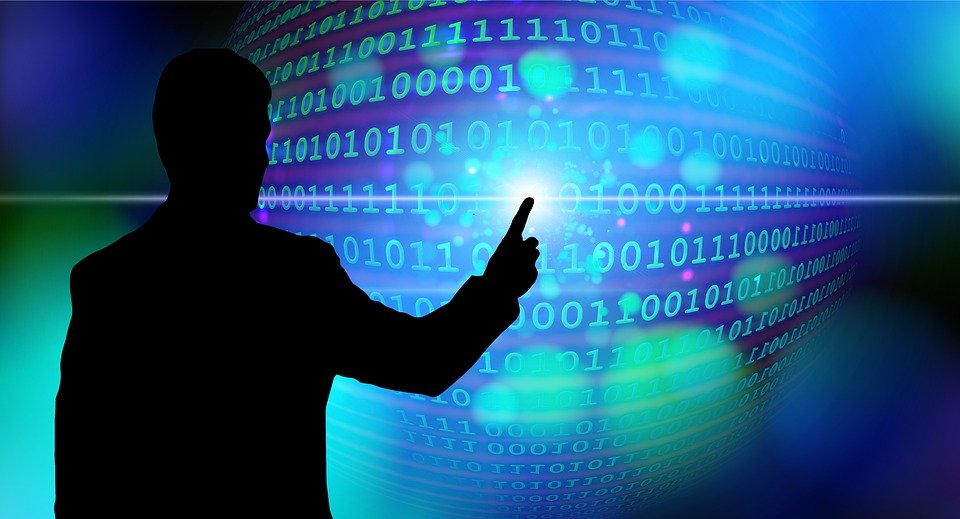 After 20 years of existence, SurveyMonkey is finally going public. The survey-software company started during the dot-com era and has become the largest survey company in the world. The company helps their customers collect online survey data to people around the world. On average, 2-million online responses are recorded a day and SurveyMonkey was last valued at $2 billion back in 2014.

On Monday, the tech company announced that their corporate parent, SVMK Inc., filed a draft S-1 with the SEC (Securities and Exchange Commission). The stock price and the number of shares is still unclear. The company stated that the public offering “is expected to commence” after the documents are reviewed and approved.

There has been an influx of tech IPOs this year.  Back at the end of March, Dropbox (a file hosting service company) went public at an $11 billion valuation. The company is now worth $17 billion. Other software IPOs includes Zscaler (an IT security company), Zuora (an enterprise software company), and Smartsheet (software application for collaboration and work management). SurveyMonkey will likely be joining them.

A few years ago, rumors swirled about SurveyMonkey going public. The death of CEO Dave Goldberg in May of 2015 put the company’s plan on hold. At the time, Goldberg and wife Sheryl Sandberg were one of Silicon Valley’s strongest power couples. After Goldberg’s death, Sandberg stated that “Dave was my rock. When I got upset, he stayed calm. When I was worried, he said, ‘We’ll be OK.’…I sure could use him right about now”. Family friend and Salesforce.com CEO Marc Benioff explained how “Dave Goldberg represented the best of the heart and soul of who we are as an industry”.

Since Goldberg’s death, the company has been fighting to go public and that time is finally here. Zander Lurie took over the CEO position back in January of 2016 and has facilitated the tech company’s success. 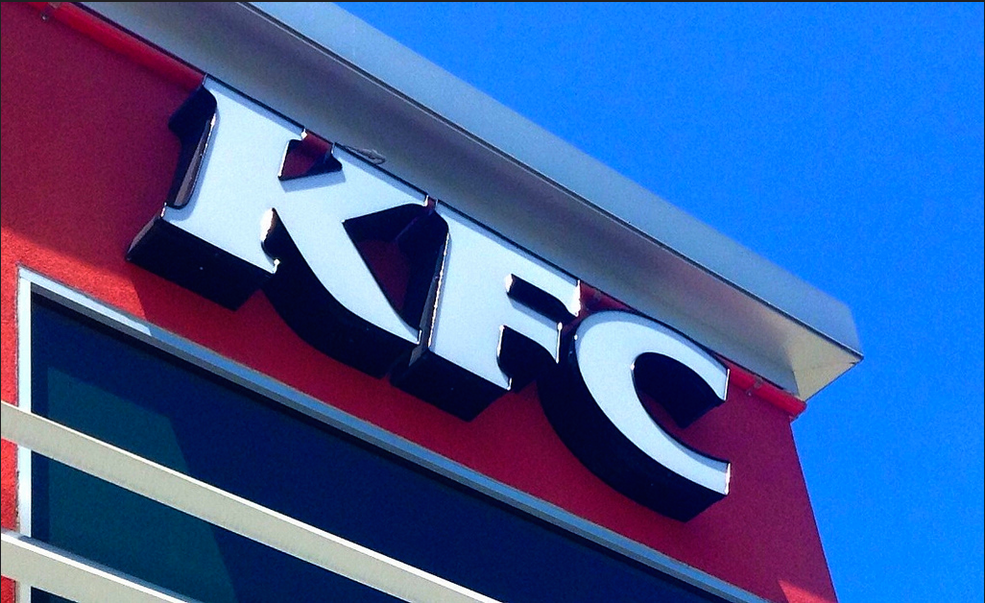 KFC Sues Chinese Companies Over False Rumors About Its Food 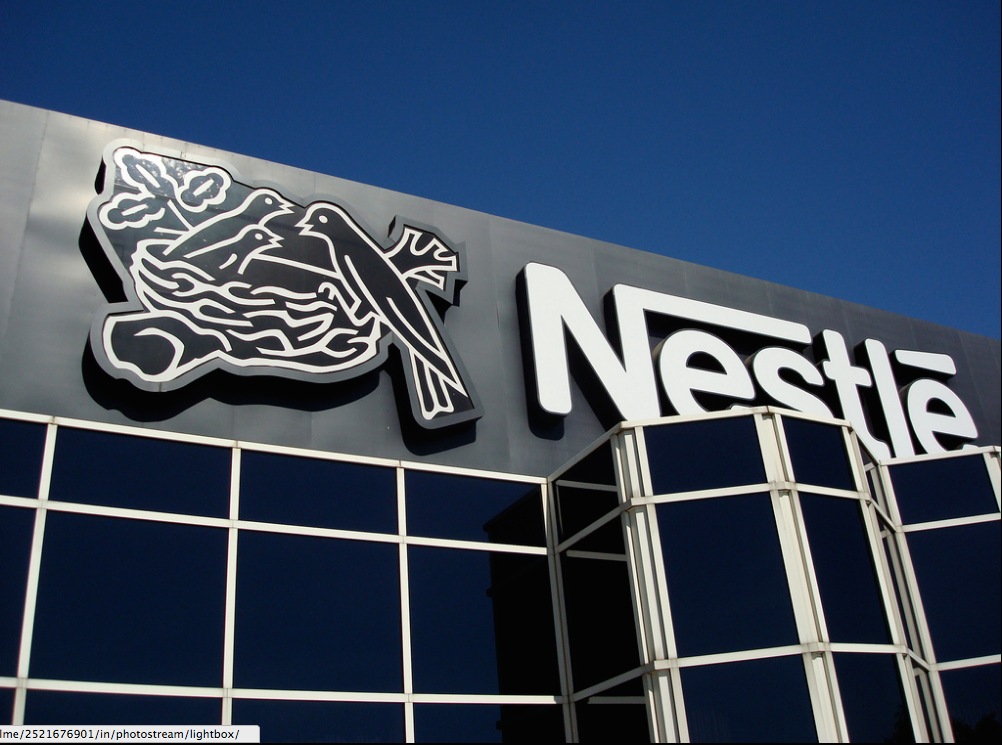