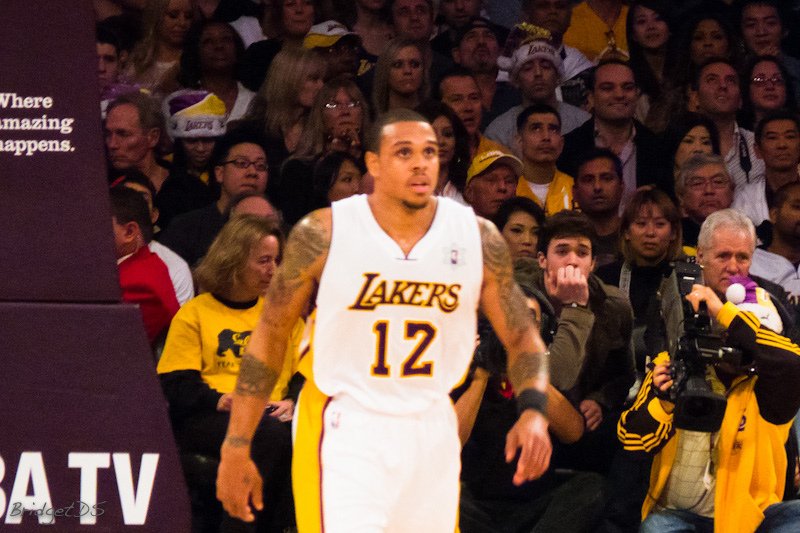 Point guard Shannon Brown signed to the Miami Heat on August 27th. This is the eighth team Brown has played for during his career. He’s previously played for the Cleveland Cavaliers, the New York Knicks, the L.A. Lakers, the Charlotte Bobcats, the Chicago Bulls, the Phoenix Suns and the San Antonio Spurs.

With the recent departure of Lebron James, Brown is one of several additions meant to fill the void. Luol Deng hopes to assist Dwayne Wade as a threat on the wing. He averaged a dismal 30.2% from outside the three-point line last year. Another addition, forward Danny Granger, only logged 12 games for the Los Angeles Clippers last year and averaged eight points and 2.3 rebounds per game. 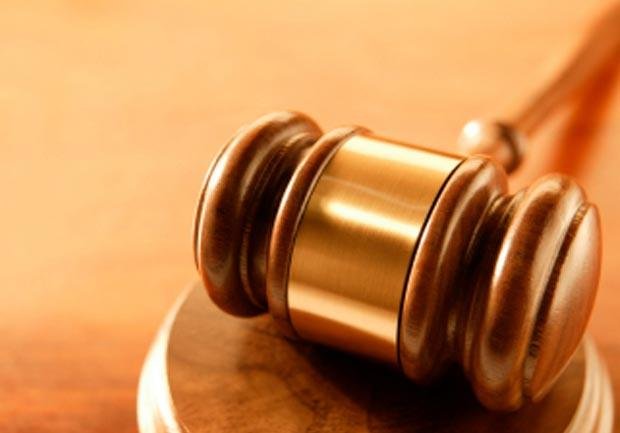 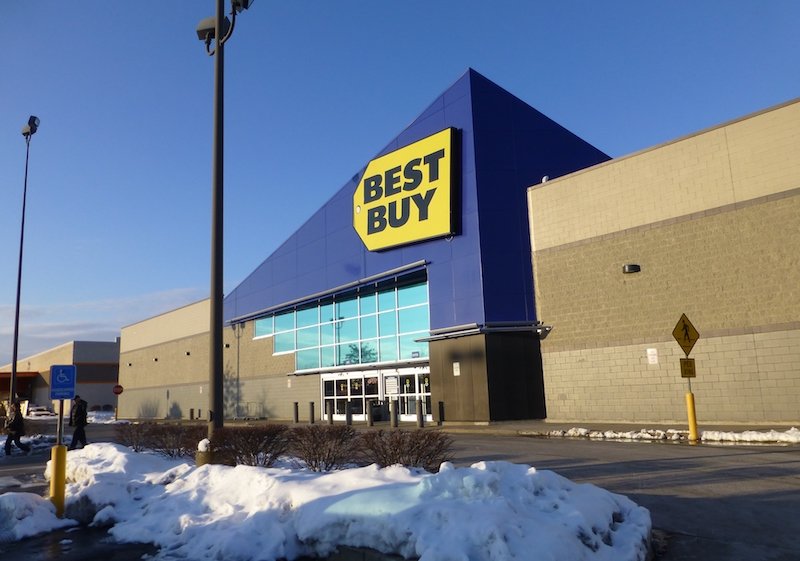