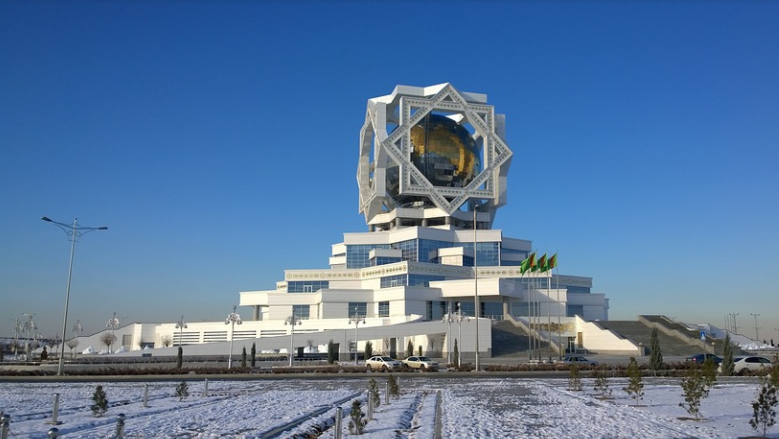 The capital city of Central Asia, Ashgabat, is the most expensive, according to 2021 statistics. Set Manager Mercer released a report. Hong Kong topped the Mercer list for a long time before being overtaken by Ashgabat in December 2020, a report by cnbc.

Mercer’s recent report ranked about 209 cities across the world. The main factors considered were food, transportation, housing, and household goods. The calculated cost for 200 items. Getting the correct amount was difficult because prices have been affected by Covid-19.

Mercer, leader for the UK, said the lack of foreign currency in Central Asia’s Turkmenistan had had a significant effect on the price of items. The inflation rate has gone high, up to 11% as compared to 2020. Kate Fitzpatrick said the cost of living in Ashgabat would continue to rise f the government did not look into certain matters. Lack of foreign currency means there is no exchange trade or importation of products. The availability of few produced groceries will have to cost a lot because the demand is high.

Hong Kong moved to the second position. Also, the city is densely populated, with a lot of business taking place there. The office landlords are too expensive. Also, the household good sound of the expensive city will shun your dreams of living in Hong Kong. Hong Kong has been one of the most protracted and most expensive city for several years. But residents said they have adapted to that life. You need to be earning good money to afford that life.

Capital City of Beirut t, Lebanese took the third position. The ranking almost made some people doubt it because the city last year was in position 42. It’s one of the most expensive cities for expatriates. The country experiences the worst cases of Covid-19 infections. It affected their economic and social activities. The gap between the rich and the poor has grown vast. According to history, the country experienced a financial crisis due to the pandemic.

In 2020, their revenue-generating port exploded. The Port of Beirut was a great source of income for many people. It was where they exported and imported goods. In general, the economic depression has pushed the city to that position. Almost everything in the town is expensive—even the locally produced agricultural. High transportation cost makes everything shoots at price, a report by usnews.

The least expensive city for expatriates was Bishkek. It’s the capital city of Kyrgyzstan in Asia. The irony is that it’s found on a similar continent to the most expensive town, Ashgate. It doesn’t look very clear.

Lusaka in Zambia was the second last in the Mercer report. Tbilisi in George is also followed as the third cheapest city to live in. The cost of products, either food or household, is almost equal to that of rural areas. The rent is much more reasonable and affordable. In Tbilisi, offices are large, and you can decide to divide and turn it into a house at night, a report by cnn.

According to a compiled report by a data scientist from Mercer, remote jobs will affect most cities. The number of international remote workers has increased. There is a reduced number of people moving to the cities for office jobs. The figures for international hiring have also gone down.

Despite the drop in pandemic, companies’ chances of going back to the office in cities are 50%. Other companies have told their workers to take their tasks while at home. Few people in cities will mean reduced transport costs. Also, the food supply will be in plenty for most cities. A few people moving overseas will not have a significant impact in some cities.

The economic activities in a city will always define the living standards of people.