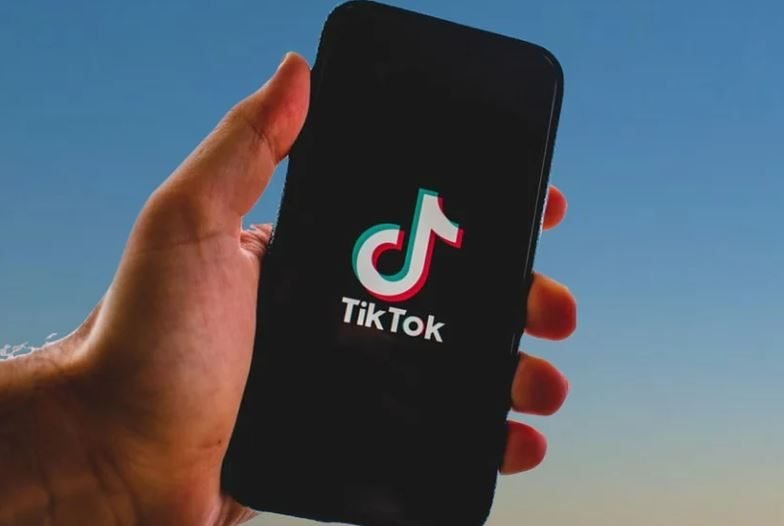 tiktok on android -image from pixabay by nikuga

“They Both Die at the End” found success four years ago after author Adam Silver released it. It took just one month before it became the New York Times bestseller book. That proved to Adam that the book industry pays well.

The book has done well for four consecutive years until now. Then, the publishers noticed a significant rise in sales over a short period in 2021. Adam’s book went back to the New York Times bestseller book in April. However, only a few people had an idea where the traffic was coming from.

It was through his post that a fan told him about the BookTok. He says he had no idea about Bookwork, and he didn’t even understand. But fans told him that the book is number one trending on the Chinese app.

He later came to realize it was a community of Tiktok users. People within the community post short videos reviewing a book with some recommendations. The Tiktok side app has been popular among many novel writers and readers who share content ideas. While having a  great time on the Tiktok app, you will notice some videos containing #TheyBothDieAtTheEnd. One video had almost 37 million. Most Tiktok fans are always overwhelmed by the emotional ending of the book, a report by yahoo.

BookTok is helping new authors propel the industry by launching their careers on its platforms. It’s good news that readers go back to bring a vital topic about the past books. We have seen “The song of Achilles” getting popular although it’s an old book. Other popular novels that have received a great sale through BookTok are: “The seven Husband of Evelyn Hugo” and “We are liars” by E.Lockharts. They have found popularity even though the app came late.

Some retailers have identified the trend and have gone ahead to create shelves for popular books. Then, they market the famous title using the same app to willing customers. Barnes & Nobel director Shannon De Vito said they had taken the trend as their most significant opportunity.

Even before they realized about BookTok, they had noticed an increase in sales. De Vito speaks on how “They Both Die at the End” and “The song of Achiels” are becoming their top sales. It drives them from locating bookshelves and tables on the BookTok.

Of all the people, new authors should be very thankful to Tiktok company. Gong had many followers on the TikTok app. He launched his first novel, “These Violent Delights,” during his last year in University. Within a short period, the book was on New York Times bestsellers. Chloe Chong confirmed that it was his fans on TikTok that had made his book Successful.

Chloe has been on the platform since 2020.  His main content was to read new books and give reviews. After a short period, she told her fans about her first book. They were eager to read it. Several fans ordered the book even before it was published.

TikTok uses artificial intelligence to show specific videos to people following similar content. So, she was very thankful for this. The algorithm uses past data, hashtags, and people you follow to recommend videos. Also, songs that feature in specific videos are a factor. For example, for those interested in novels and books, the #BookTok hashtag is their first choice before posting a video.

The author, Gong, has almost 77000 followers on her account. Nowadays, she breakdowns the content in her book according to the follower’s questions. Lately, she announced the second book, which will come before November. The book is titled “Our Violent Ends.”

Another prominent author thanking BookTok is Alex. He is the author of “Curse of the Night Witch.” His TikTok account was not focusing on books initially, and he was struggling to sell his book. Alex realized that, and he started focusing on videos about his book. After that, he focused on using #BookTok, and after a short period, his sales rose. Her profile received many visits, and followers also increased. He opens up that his sales now are five times what he had done the entire year.

Aster thanked the platform for coming to the rescue of the new authors. She says many authors have got the content, but they lack the resources to advertise their books. Her range in TikTok connects many readers and publishers across the world. She has more than 355,000 followers. Aster said many sales of her latest book come from the solid connection she forms with the followers.

Light lark” is her new novel that will pop into the market in early 2022. She commented on her video of the “light lark” that she had made a particular day. Aster posted in the evening, and when she was going to sleep, it had 1000 views. When she wakes up early, she gets almost 1 million views. That was the power of the BookTok hashtag. The book video has nearly 8000 comments. The lady believes the difficult moment for new authors has come to an end.

From all the stories of new and experienced authors, they all concentrate on BookTok. The power of that TikTok community is driving the book industry to another level. The way readers get empowered through TikTok is different from other social media networks.