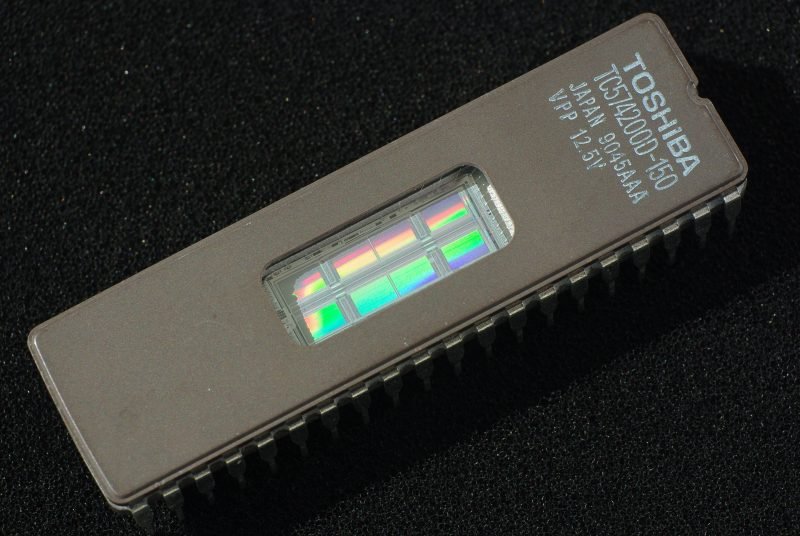 The Japanese corporation, Toshiba, has been looking to raise around 300 billion yen from the sale of 19.9 percent stake toward its flash memory chip business. So far, Toshiba has only received bids of 200 million yen to 400 million yen ($1.8-3.6 billion) according to Reuters.

When it comes to bids, Toshiba has a few potential suitors for its chip which include its rival companies SK Hynix Inc and Micron Technology. Toshiba might be on the lookout for bids from many investment funds. That would allow for the company to follow through with the deal faster than if it would accept bids from peers who many have to ask permission from competitors before following through with the acquisition.

When questioned about the deal, one executive for Toshiba stated that the company will not only consider offer prices but other circumstances involving. Another spokesperson for the company said that Toshiba would not make any comments on the process it would be using to determine the sale to the bidder.

On Thursday, shares for Toshiba fell in Tokyo by 6.7 percent. That drop in shares came not too long after Mizuho Securities made it known that it was possible the type of impact Toshiba’s demotion to the second section of the stock exchange in Tokyo would have.

When the company reports its earnings, on February 14th, it also says it will disclose its writedown of its U.S. nuclear business. That number is estimated by sources to be around 700 million yen. It is also believed that Toshiba could possibly withhold on reporting its third quarter earnings but there’s no certainty of this will even occur.

Previous « Amazon’s Plan for a Robotic Supermarket
Next Valentine’s Day Will Cost $18 Billion in the U.S. This Year » 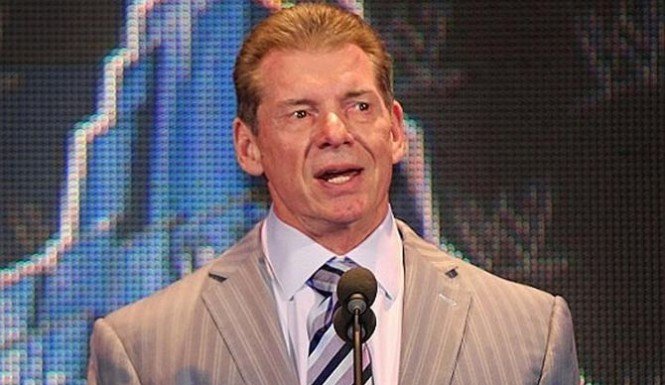 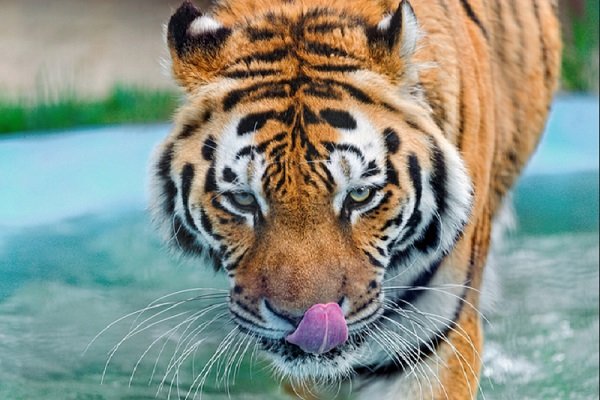 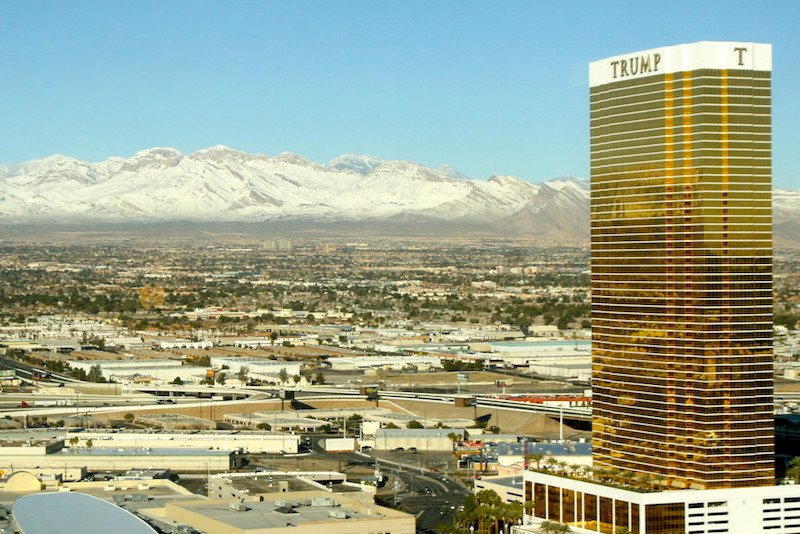