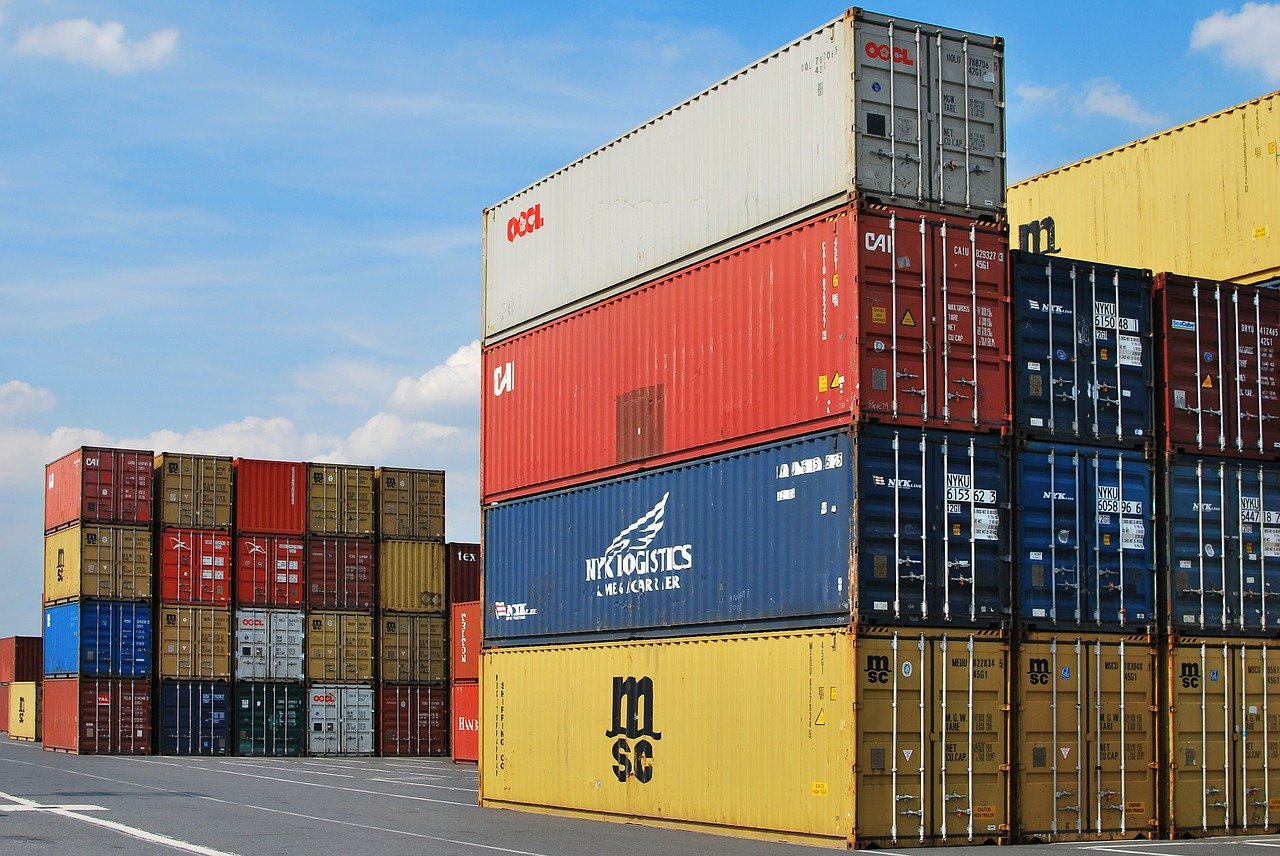 Controversial tariffs not making waves yet

The Commerce Department announced on Wednesday that the trade deficit dropped 2.1% in April, making the month’s deficit $46.2 billion. This figure is down 2.1% month-to-month, with March’s deficit valuing at $47.2 billion.

Both an increase in exports and decrease in imports accounted for the deficit fall. Moreover, exports rose 0.3% to $211.2 billion in the month. The US exported a five-year high in domestically produced petroleum in the month, and the country also saw increases in corn exports. Additionally, imports decreased in April, falling 0.2% to $257.4 billion.

In fact, the trade deficit with China also decreased. However, because the Trump administration only recently implemented tariffs on over 50 Chinese goods, the decrease does not stem from these tariffs. Therefore, the imports could cause the deficit to fall even further.

Critics have been grilling President Trump for not only his tariffs on China but also his aluminum and steel tariffs. However, these figures favor the president and will silence these critics at least for now.

Nonetheless, a trade will can still likely happen. The global economy has not had enough time to react to the tariffs, which will likely lead to a chain reaction that eventually decreases exports for the US.

But for now, President Trump and his team have some breathing room. April’s numbers are encouraging, and if the trend continues for months to come, economists and Trump critics alike will be pleasantly surprised. 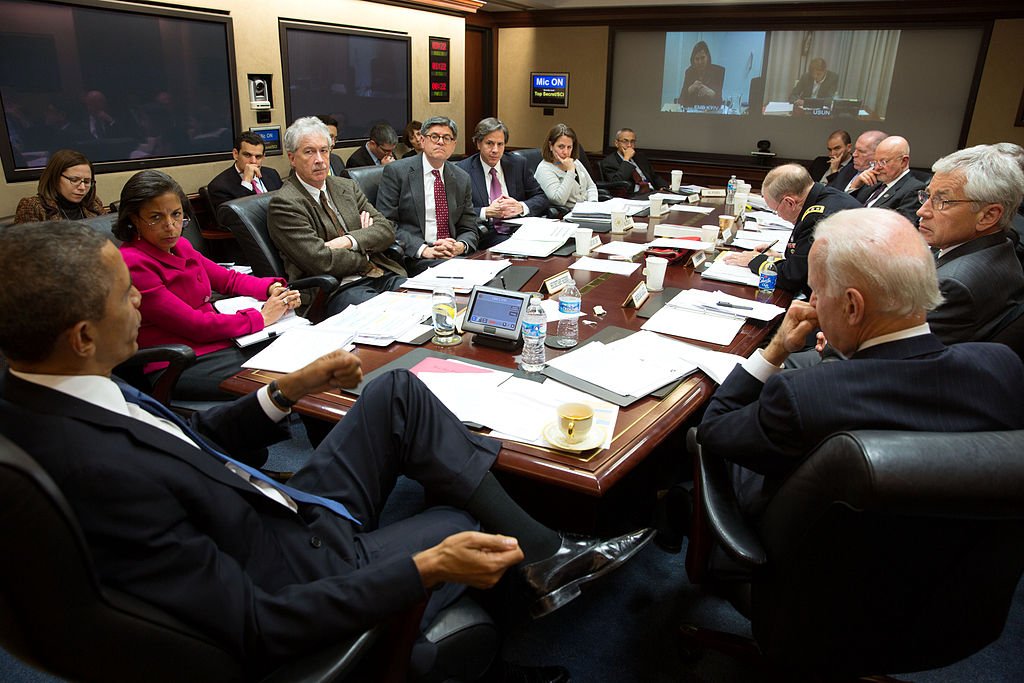 The White House Will No Longer Announce Calls With Foreign Leaders