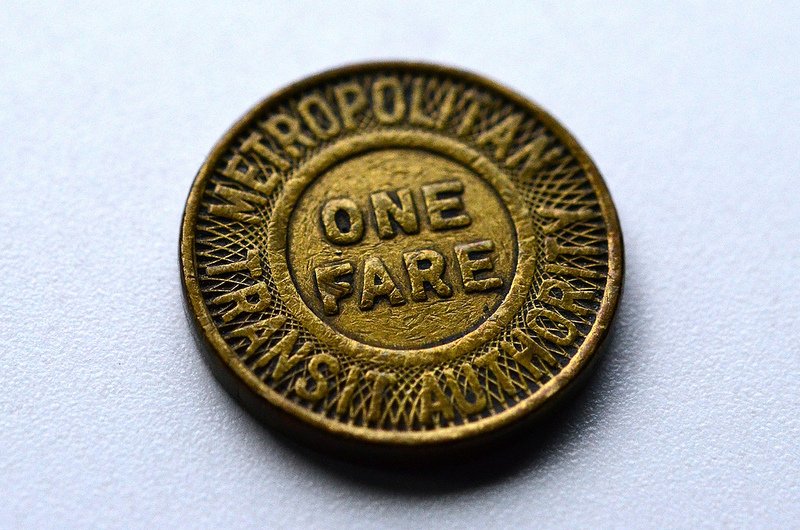 Public-transportation advocates say that they need more money than what was proposed by Gov. Andrew Cuomo for the New York City transit system.

Advocates came together with state lawmakers on Monday. The concern was that there was a provision in the $152.3 billion state budget proposal by Gov. Andrew Cuomo. The provision has the potential to limit the amount of state money that would be sent to the Metropolitan Transportation Authority (MTA). It would also 2011 payroll tax that aids in the funding of the system.

Cuomo’s proposal would send $244 million for payroll tax revenue losses. That number is down from $309 million. Yet even though the advocates calls are being heard by Cuomo, Cuomo’s office disagrees with their proposition of cutting costs. Their argument is that the budget proposal will give more than $4.5 billion toward the total state funding which will go toward the MTA operating expenses. The MTA operates the subway, bus, and light rail systems in New York City. That amount has risen from the $30 million that was given the previous year.

The increase in funds is a result of the state’s anticipation of more revenue coming from payroll tax. That revenue will mainly rely on mid and large employers throughout New York City, Hudson Valley, and even Long Island.

A spokesman for Cuomo, Morris Peters, called the motion to increase the cut ridiculous. He also commented that, “This is on top of the $8.3 billion secured for the MTA capital plan.”

However, legally the state is required to give the payroll tax to the MTA. Yet even though that is true, Cuomo and lawmakers are the deciding factor when it comes to how much the MTA will get.

The payroll tax was first established following the 2009 recession and initially applied to all employers in the MTA which spans out to 11 country regions.

It is estimated by many that a decrease in the funds would lead to weakening of the mass transit system, more than there already is.

Executive director of the Riders Alliance, John Raskin, said in a comment, “For the first time, Gov. Cuomo is threatening in his executive budget proposal only $244 million, leaving a $65 million gap that can recur year after year after year. This has a direct impact in the lives of public transit riders.”

Previous « Trump’s Trade Policies Present a Business Risk, According to Amazon
Next Restaurant Brands International Might Invest in Popeye’s » 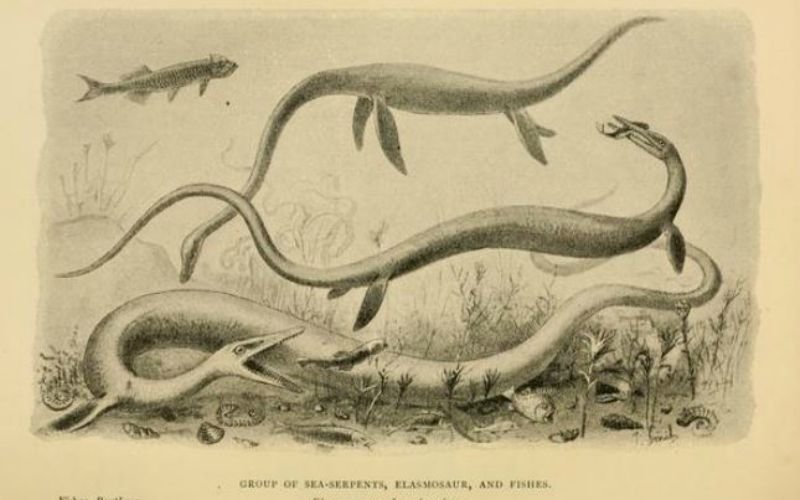 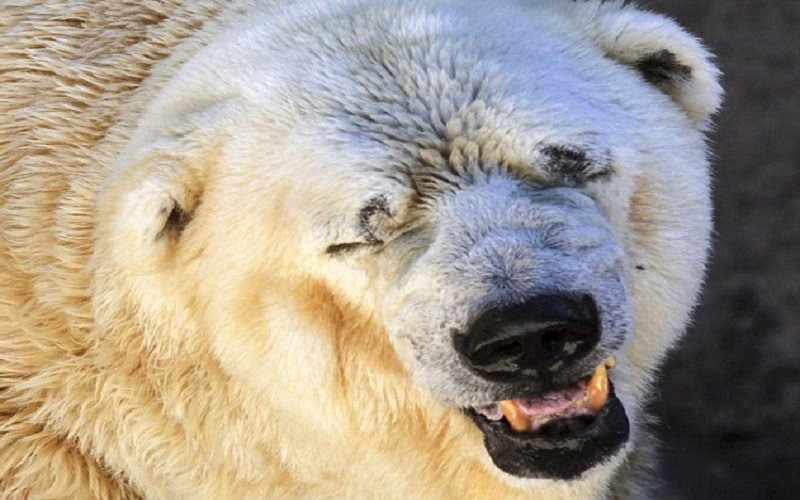