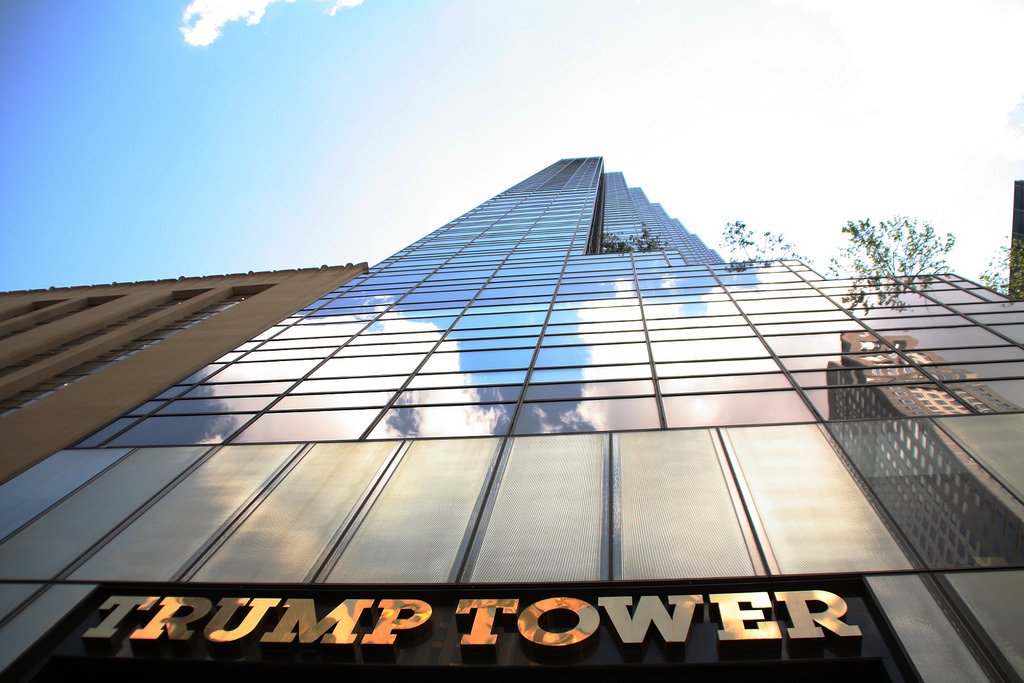 Newly released documents show that President Donald Trump still has a direct connection to his business interests through a revocable trust. The trust is legally controlled by his oldest son and a longtime executive of the Trump Organization.

President Trump is the sole beneficiary of the trust and retains the legal power to revoke it at any time, according to documents obtained through a public records request. Published online by the investigative news service ProPublica, the documents show that the Donald J Trump Revocable Trust, tied to his social security number as the taxpayer identification number, was amended three days before his inauguration.

A January 27 letter to the Washington liquor board notes the new trustees of the trust, Donald Trump Jr. and Allen Weisselberg. The documents were filed with the Alcoholic Beverage Control Board in Washington in order to inform the board overseeing Trump’s D.C. hotel’s liquor licenses of the change in the business. The hotel opened last fall in the federally owned Old Post Office building, which has a provision in the lease that prohibits an elected official from benefiting from the property.

The trust’s purpose, according to the documents, is “to hold assets for the exclusive benefit of Donald J. Trump,” who “has the power to revoke the Trust.” The trust contains a mixture of cash from Trump’s sale of stock over the summer, as well as his physical and intellectual properties–including the Trump Tower in New York, Mar-a-Lago in Florida, and branding rights.

Ethics advisors that served under Barack Obama and George W. Bush have said that Trump has not properly distanced himself from potential conflicts of interest. While he has promised he will build a wall between him and his businesses, he retains ownership of it and will personally benefit if the business profits from decisions made by his administration.

Previous presidents have set the precedent to sell off their holdings and place the cash into a truly blind trust, not overseen by a family member before taking office, though there is not legal requirement to do so. 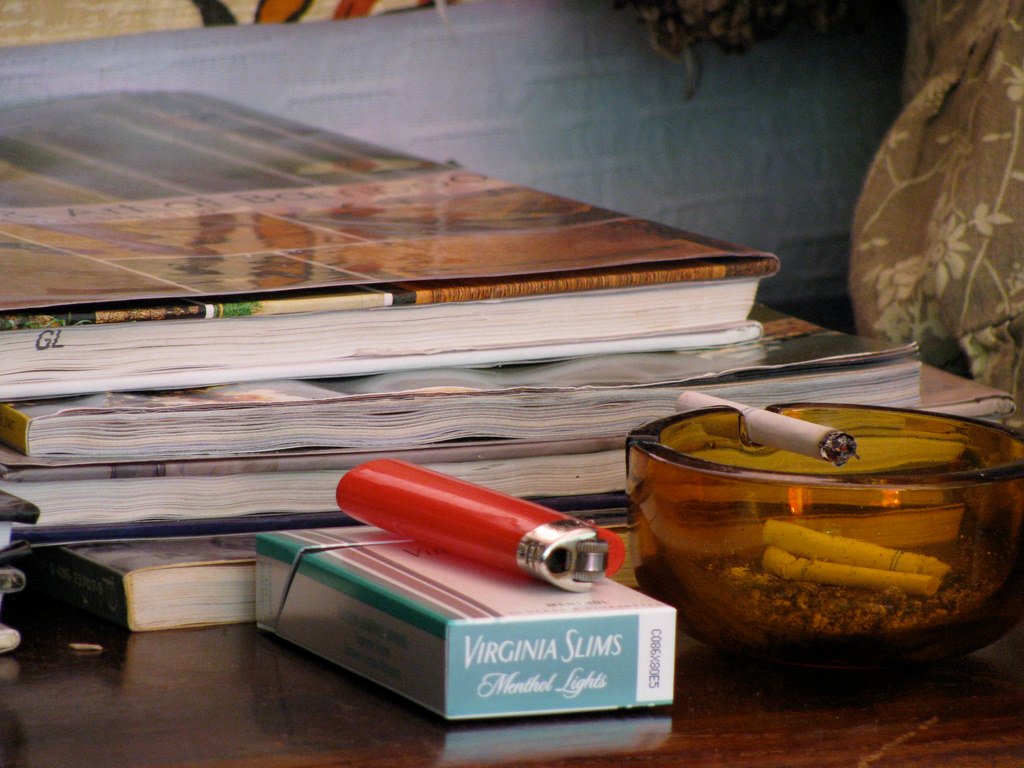 Did you know that women are more susceptible to the adverse effects of smoking? 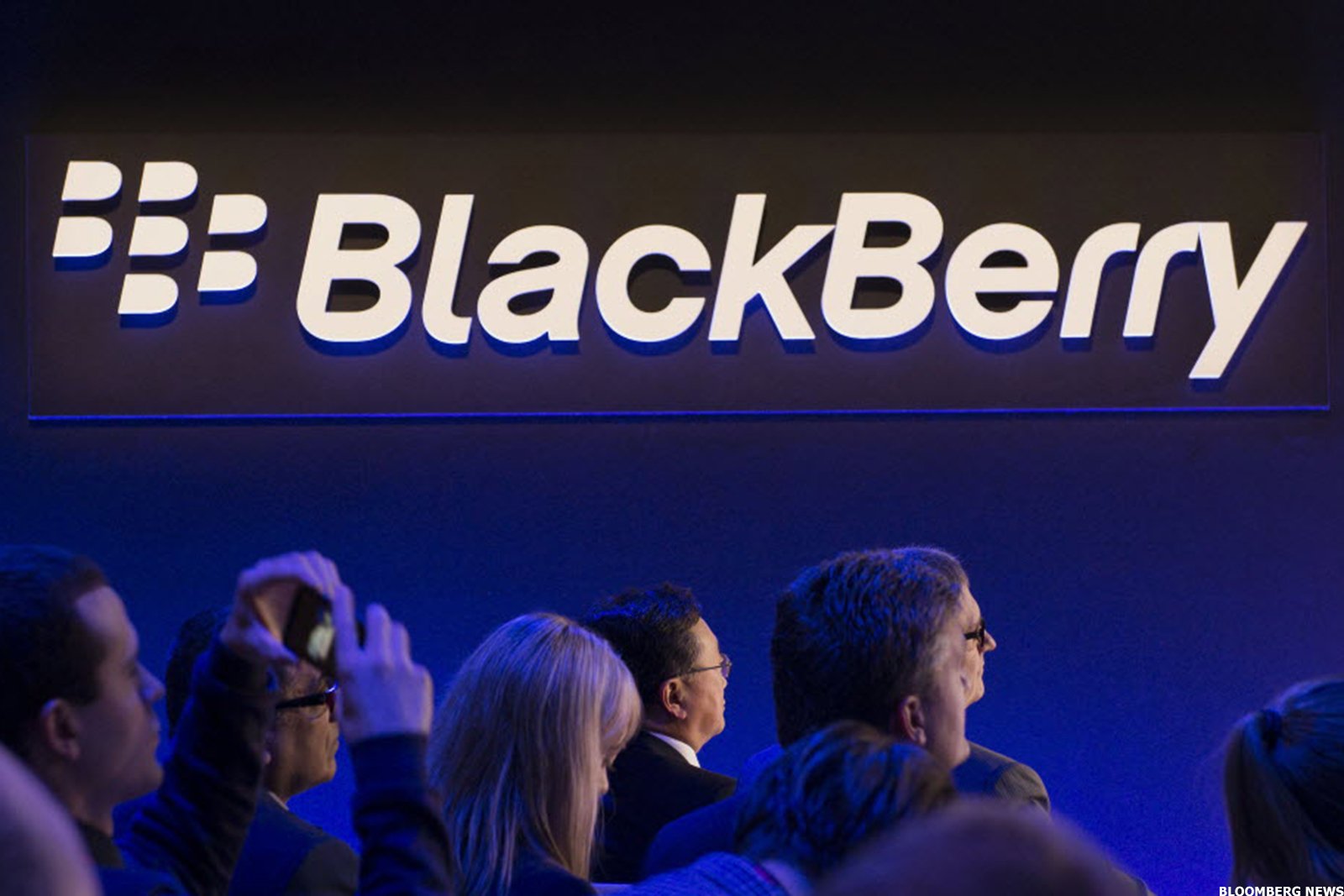