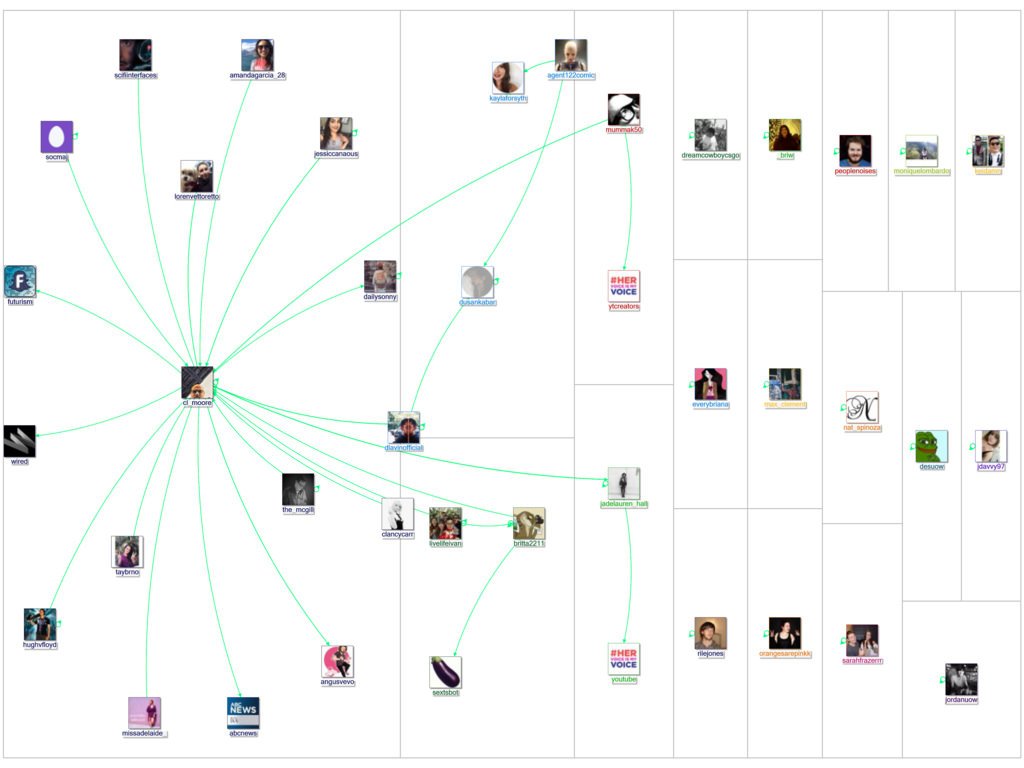 The two largest online black markets, AlphaBay and Hansa Market, have been shut down and their operators have been arrested, according to reports by the U.S. and European authorities on Thursday.

AlphaBay, what is considered to be the largest dark net market, was taken down in early July while its founder, Alexandre Cazes, a 25 years old Canadian man living in Bangkok was simultaneously arrested. However, Mr Cazes has been reported to have committed suicide in his jail cell soon after being arrested.

As soon as AlphaBay went down, a majority of its users and streamers transitioned to one of its largest competitors: Hansa Market. When dark nets shut down, their users typically switch to different markets in order to avoid any risk of arrest. This makes it very difficult to pinpoint who is involved, as well as prevent new sites forming, considering the desire of the users creating a market.

Fortunately, the Dutch national police force announced they had taken control of the black market site in June, and with the massive influx of new users, were able to gather identifying details on many of the users from AlphaBay. The Dutch have been monitoring the vendors that operate on these dark nets, as well as the customers, in order to better document those involved in the 50,000 transactions taken place.

While the Dutch were monitoring Hansa Market, two of its suspected operators were arrested in Germany in June. News of these arrests coupled with the closing of AlphaBay sent the users in the community into panic based on the reported joint operation. Postings on popular forums including Reddit were made to warn users to refrain from accessing the black markets.

Both AlphaBay and Hansa Market are successors to the first and most famous dark net black market, Silk Road, which authorities were able to access and shut down in October 2013. However, despite being more famous than its successors, it was much smaller considering the frontier developments black markets were facing. AlphaBay had grown into a business with 200,000 users and 40,000 vendors, which is estimated to be about 10 times larger than Silk Road at its peak.

Black market vendors have recently come under increased scrutiny because of their involvement in the sales and distribution of synthetic opioids, such as fentanyl, which plays a significant and central role in nationwide overdose epidemics. 122 vendors have been identified in being involved with fentanyl specifically, while Hansa Market had close to 1,800 vendors selling a much larger variety of drugs.

Dark net servers are only accessible through special browsers that disguise or hide the location and identity of both the user and the server. This makes it difficult for authorities to first locate the websites, and then identify the operators to shut the websites down. However, as black markets gain larger amounts of traffic, while the operator’s identity is still difficult to ascertain, the means of accessing the site become more plausible. While Cazes was the founder of AlphaBay, he was assisted by 10 operators who administered the site and resolved any disputes.

The AlphaBay shutdown involved six countries and Europol, led by the American authorities, while Hansa Market was led by the Dutch. Both efforts were coordinated under the code name Operation Bayonet. This is not the first time that U.S. and European authorities work together against online black markets.

Considering the history of dark nets, it is not unique that the next successors will rise and then be taken down just as quickly. When AlphaBay was still operating there were still multiple large competitors. Currently a site known as Dream Market has emerged to become the dominant black market.