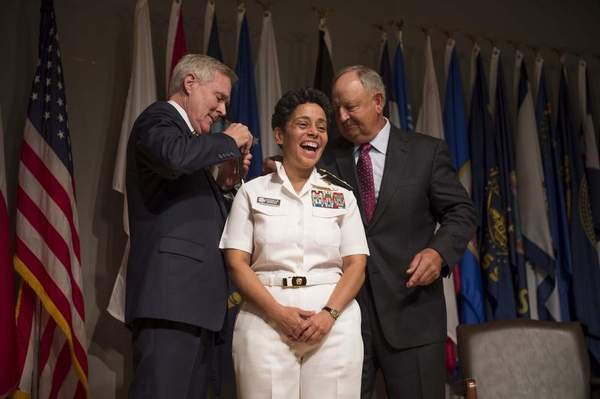 History was made on Tuesday, July 1, when the U.S. Navy promoted Michelle Howard to a four-star admiral. This is the first time in the history of the U.S. military that a woman has been promoted to the position in the Navy. With the promotion, she has become the vice chief of naval operations, the number-two job in the service. The U.S. Army and Air Force have already promoted women within their ranks to four-star admiral.

Howard became well-known for her leadership position over an anti-piracy task force in the Gulf of Aden. During her time as commander, Howard oversaw the 2009 rescue of Captain Richard Phillips’ tanker, which was recently made into a blockbuster film starring Tom Hanks.

Howard announced at her promotion ceremony, as reported by the Associated Press, “If you don’t believe today was a first, when I called to order four-star shoulder boards for women, they didn’t exist.” This is not the only history Howard has made. In 1999, she became the first African-American woman to command an American Naval Ship, the USS Rushmore, according to News Daily.

Though Howard was one of the few women in her graduation class of 1982 at the Naval Academy, women now make up twenty-five percent of the total graduates. A huge increase from the past few decades. Women have had a history of being demeaned and abused in the U.S. armed forces. This positive trend may help make conditions better and safer for everyone in the service. 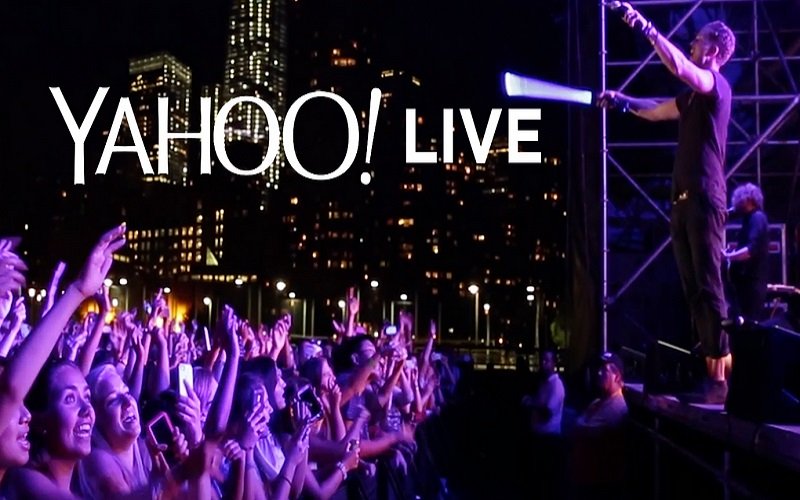