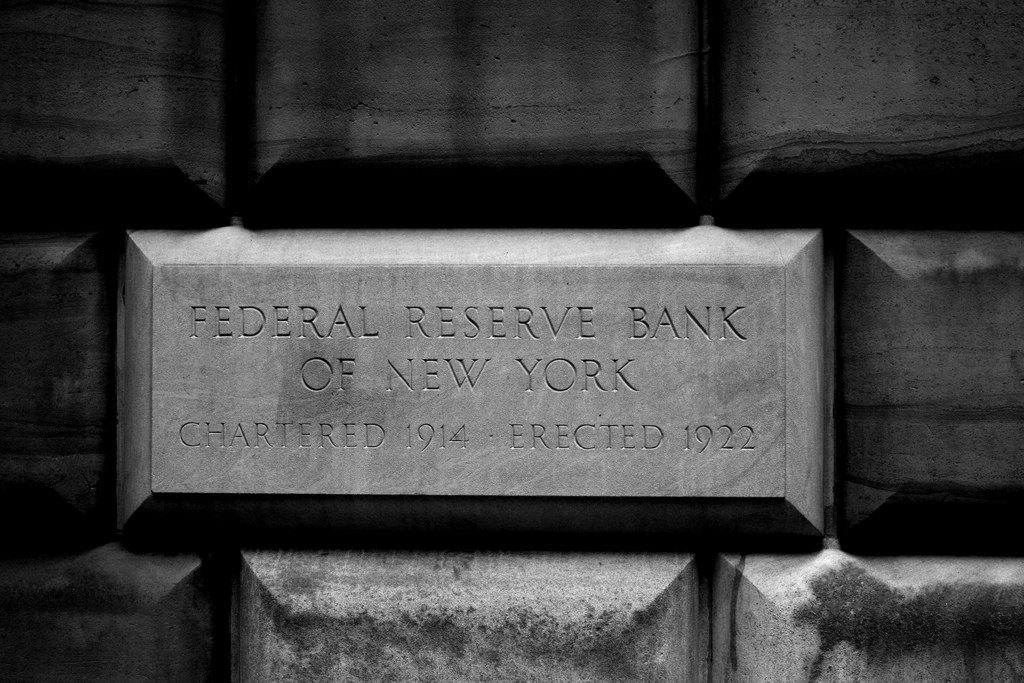 U.S. Treasury yields climbed on Wednesday as the economic outlook strengthen and commentary by Federal reserve officials increased expectations of a hike in interest rates in March. A gauge of major world markets also rose to a record.

January saw U.S. retail sales exceed expectations, and other data showed records of the biggest increase in consumer prices in nearly four years, as well as a rise in manufacturing output.

These reports come on the heels of Janet Yellen’s Tuesday comments, repeated on Wednesday to the House of Representatives. The U.S. Fed Chair said that the central bank would most likely have to raise rates of one of the upcoming meetings.

The data, coupled with Yellen’s comments, heightened expectations of an interest rate hike in March. Additionally, U.S. short-term interest rate futures imply a 31% chance of base point rise of 25 at its March meeting, compared to an 18% chance in the prior session.

Brad McMillan, chief investment officer at Commonwealth Financial Network said, “A year ago, if Janet Yellen had come out with the statement she made, the market would have freaked out, because the fundamentals were very soft. Now, if the Fed raises rates, it’s not going to shake the world, because people are confident enough about the fundamentals.”

Boston Fed President Eric Rosengren said the central bank may have to raise interest rates more aggressively than the pace of three times per year policymakers have forecasted.

The anticipation of higher rates pushed U.S. financial stocks SPSY up 0.7 percent on Wall Street for the fifth straight day, lifting the benchmarks S&P 500 index SPX to another record high.

The S&P 500 secured its seventh advance in a  row, establishing its longest winning streak in almost four years.

The U.S. dollar dipped down after touching a one-month high. It was last down 0.19% against a basket of other major currencies. 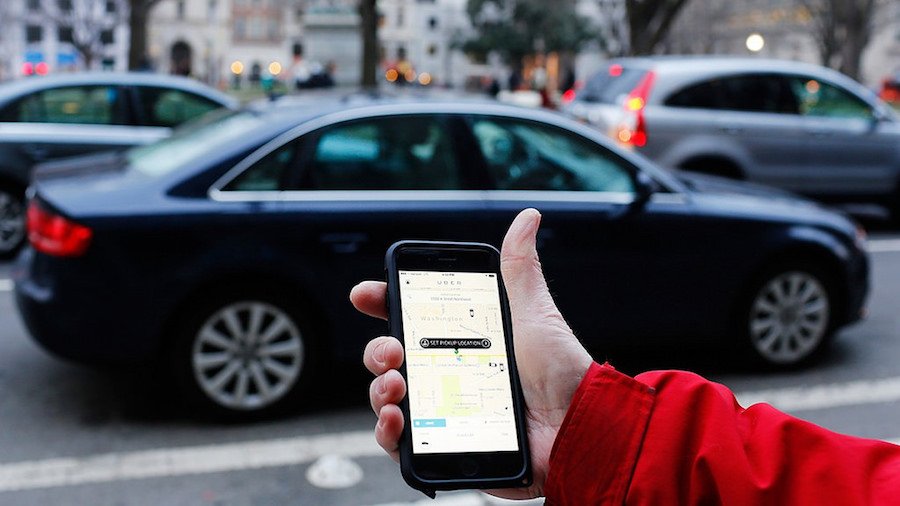 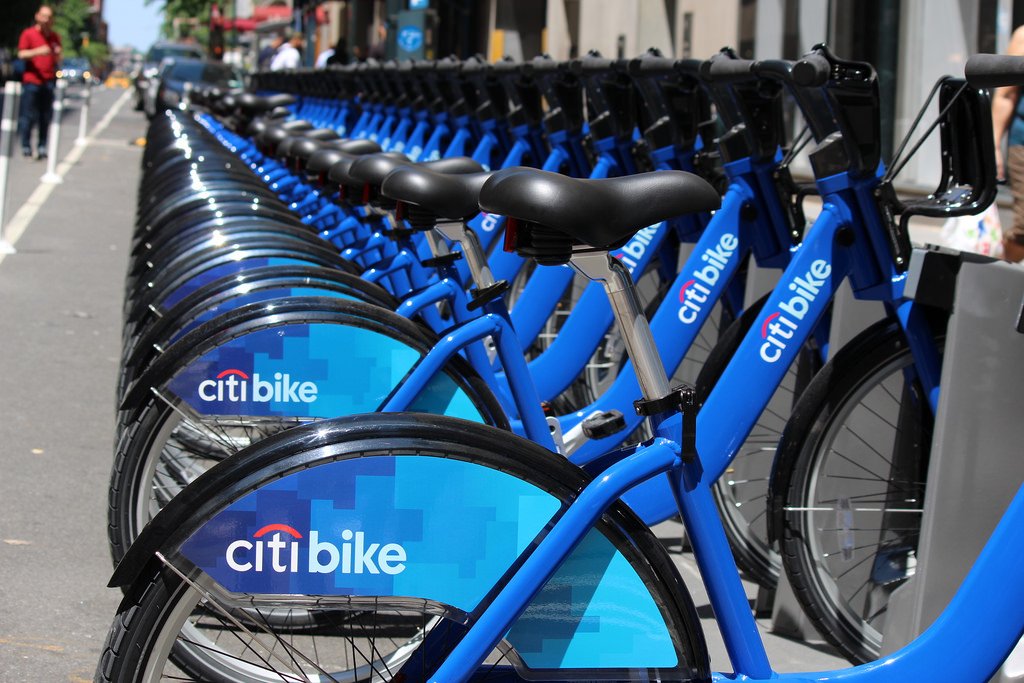