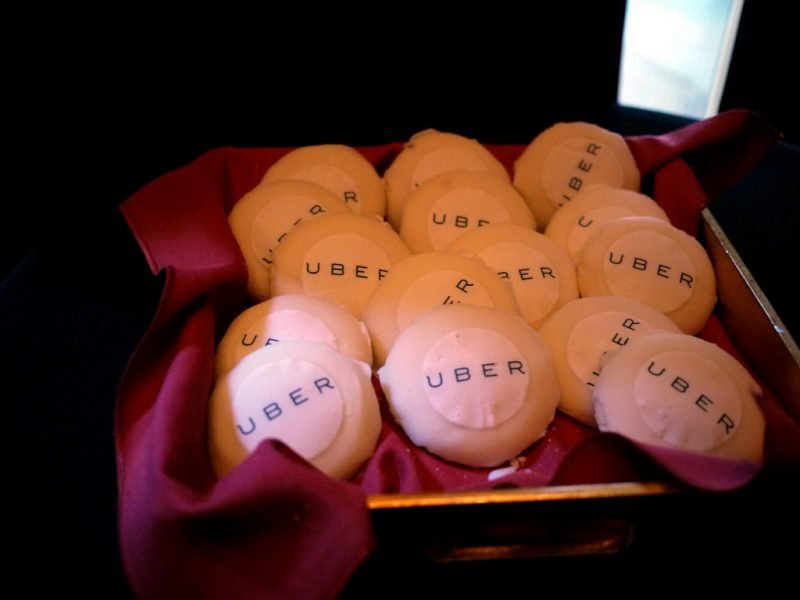 Uber announced a gross of $20 billion for the year of 2016, which is double what the company made just the year before. After its drivers took their share, the company’s net revenue was an estimated $6.5 billion for the entire year. However, that rapid growth did not come without a price.

In fact, the company says that in the year of 2016 it lost over $2.8 billion. That money does not include its business in China that it sold in the middle of the year. Before Uber sold its China business to Didi Chuxing in the summer, it has already stated that it was losing over a billion in China.

While this loss is big by any company’s standards, Uber still managed to grow its sales in the second half of the year. It did this all while keeping is losses constant.

Uber is a privately-owned company and therefore it does not have to publicly report its finances. This moment of financial disclosure could be the company’s attempt to boost morale for the employees as well as those who have invested in the company. It would also help boost consumer’s confidence in Uber.

It was just recently that the company faced a lawsuit from Alphabet Waymo who insists that Uber’s self-driving technology was pilfered by a few Google employees. Just over a week ago, Uber finally released a statement against Waymo’s accusations. Basically, Uber says that Waymo is wrong.

Uber claims that all the self-driving technology it uses has been acquired legally through other sources. However, Waymo has taken its case to judge saying that Uber’s current executive stole over 14,000 documents before leaving Google to join Uber. Uber continues to investigate the matter by searching computers and other devices of its employees.

This announcement of the company’s high numbers could also be a great way to assure consumers that Uber is doing well despite the minor hiccups the company has had in the courtroom and on the road. Not long ago, an Uber autonomous vehicle was in an accident with another car.

The accident, though proved not to be the self-driving vehicles fault but that of the driver that failed to yield to the Uber vehicle, caused Uber to halt all its testing. The company stopped the test of its self-driving vehicles while the accident was further investigated. Once it was proved to have been the other driver’s error, Uber was quick to start their engines once more.

There is also a further investigation in response to an Uber employee who claims that when they worked for the company they experienced not only harassment but sexism. Yet despite all the negative things that have been happening for the company, it’s still pushing through and is continuing its race towards a fully autonomous vehicle.

A spokesperson for Uber, Rachel Holt who is also the regional manager for U.S. and Canada, said, “We’re fortunate to have a healthy and growing business, giving us the room to make the changes we know are needed on management and accountability, our culture and organization, and our relationship with drivers.”