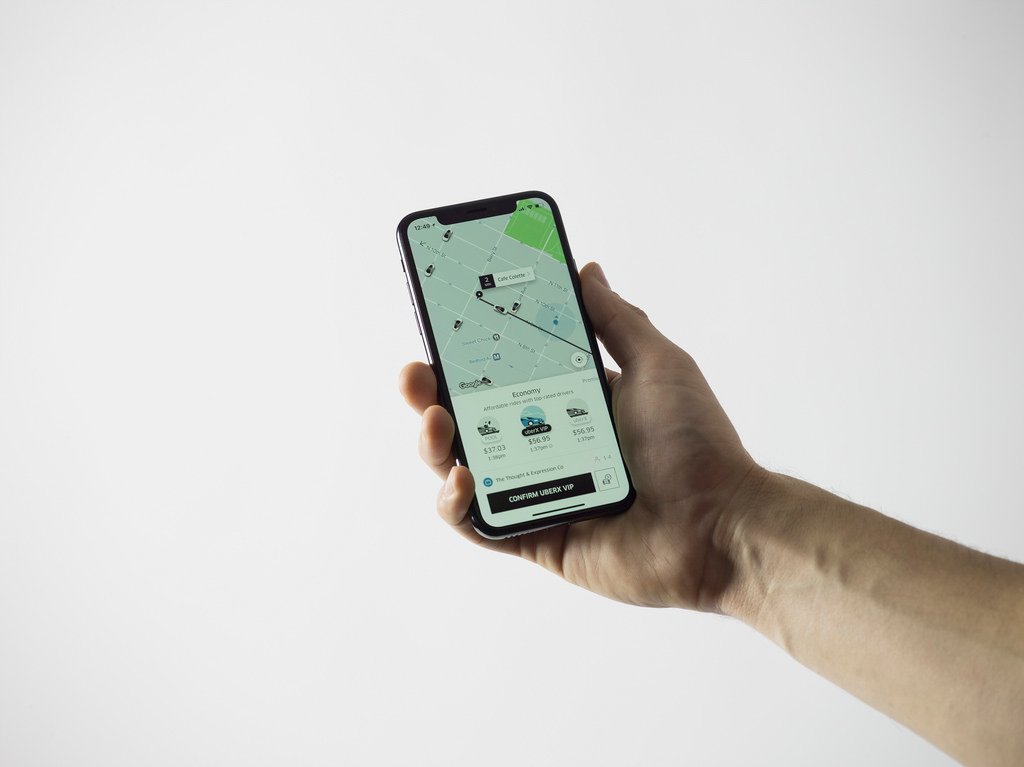 In September, Transport for London did not renew Uber’s license to operate due to its inability to report background checks of its drivers. However, on Tuesday, the court decided to give them a 15-month operating license in the British city.

Uber executives accepted the charges by the London court and were willing to grow from them. In fact, the company even implemented new policies like 24/7 support and consistent reporting of criminal or dangerous incidents.

Uber’s emphasis on culture paid off, and luckily for them. Moreover, roughly 75% of its United Kingdom drivers operate in London. Thus, it is a massive and crucial market that they could not afford to lose.

Chief Magistrate Emma Arbuthnot ruled that Uber “has provided evidence to this court that it is now fit and proper.” Transport for London is less convinced by their cultural changes, but they are willing to give them a chance. They assert,

The short-term license with conditions allows us to closely monitor Uber’s adherence to the regulations and to swiftly take action if they fail to meet the required standards.

The victory is a major one for the ride-sharing company. While they have established a presence in Sheffield, Cambridge, and Leicester, their London market is by far their biggest. Likely,  Khosrowshahi will continue to successfully lead Uber through obstacles and hurdles like this one. 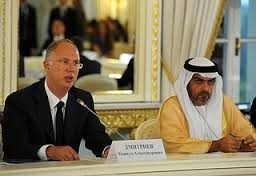