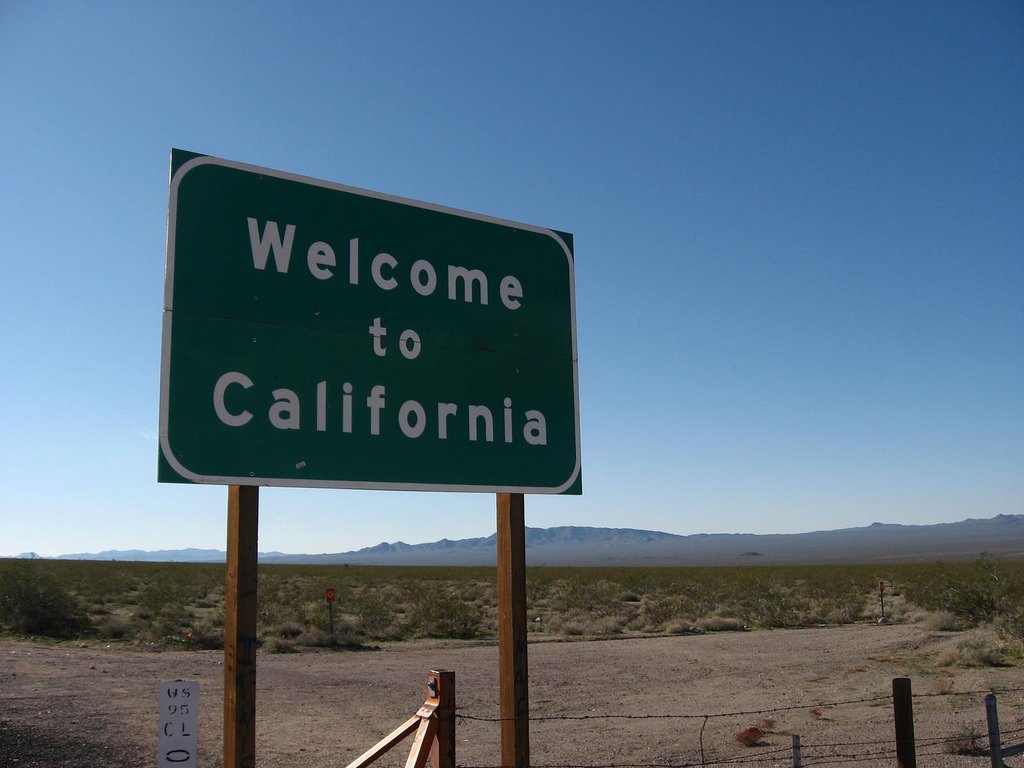 The state of California saw 3,700 new jobs created in December, bringing the unemployment rate down .1 percent from November and .7 percent from the end of 2015 to 5.2% The national average rate was 5% in December.

Robert Klienhenz, an economist at Los Angeles-based Beacon Economics says “An unemployment rate in the 5% range is what you see in California when it’s firing on all cylinders.”

This rise in employment comes despite a rising minimum wage, paid sick leave, and increasing liability for labor violations. On the contentious topic of rising minimum wage, Kleinhez said “There may be some effect of the higher minimum wage on the extent to which some industries are hiring, but it’s not obvious.”

The sectors with the strongest showings were trade, transportation, utilities, and hospitality. Combined, they added a net 20,900 jobs. On the other side of the spectrum, professional and business services cut the most jobs of any industry in California at 8,600.

Government, trade, healthcare, transportation and utilities produced the largest labor gains over the year. These industries alone contributed to more than half of California’s new jobs in 2016.

Since December of 2015, California has added jobs at a rate of 2%–slightly more than the national rate of 1.9% growth. Growth has slowed in the state, according to data released by the California Employment Development Department, as it approaches full-employment. Previously, April of 2015 saw the lowest unemployment rate for California since June 2007.

The labor force also grew last year by 383,900 people, who were promptly absorbed into vacant positions. Additionally, from December 2015 to December 2016, jobs in the state increased by 332,500.

As employers in Los Angeles Country expanded their payroll by 8,100, unemployment dropped from 5.1% in November to 5% in December. A net increase of 58,600 jobs over the year contributed to the steady decline of the jobless rate in the county. Los Angeles has boasted a lower jobless rate than the state average for the past couple months, which Klienhenz remarked was “pretty remarkable.” 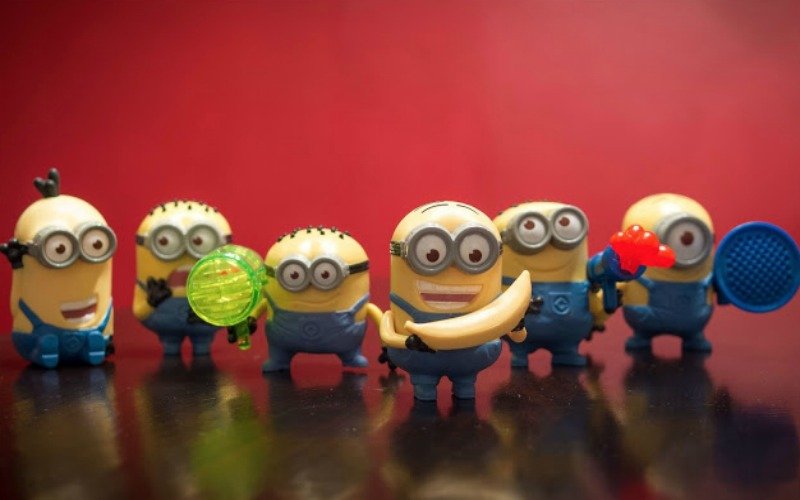 Airbnb will be regulated in New York City 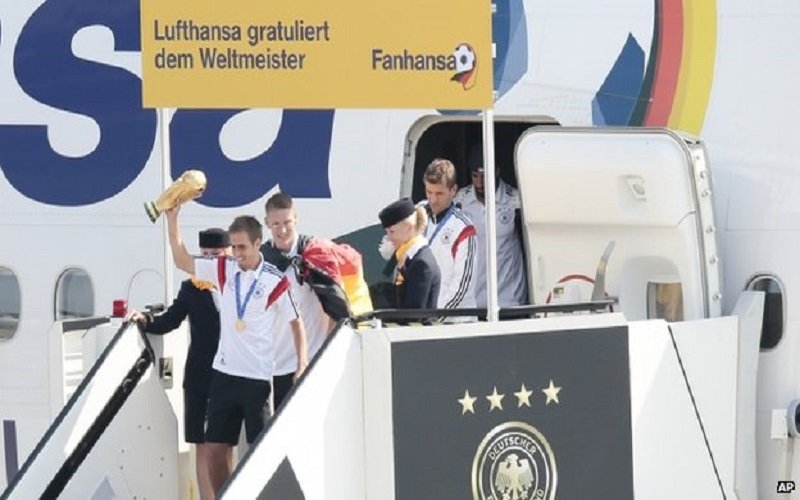