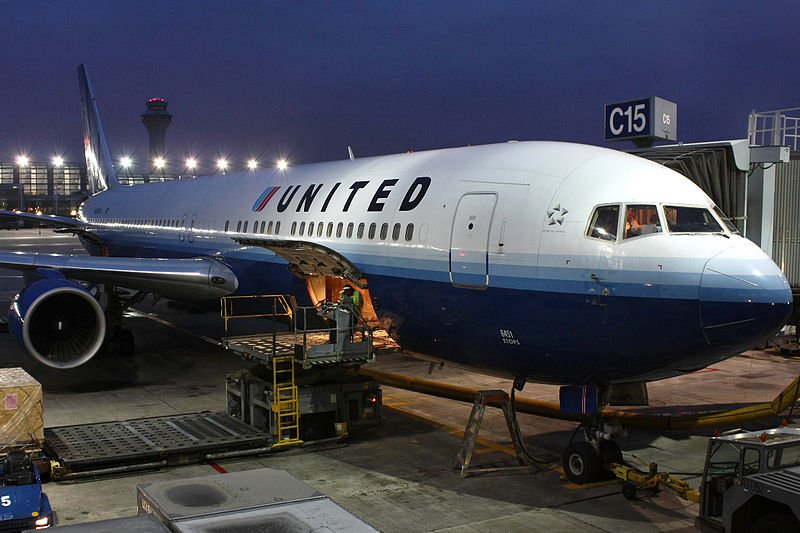 Despite all the constant fiasco that seem to plague United Airlines, the company’s top executive want to assure its investors that the airlines will continue to prosper while dealing with new changes brought about by recent events. One event was the forceful removal of a passenger that, thanks to social media, became a worldwide disaster.

United Airlines CEO Oscar Munoz, as well as two other executives, started the conference the conference call to talk about the quarterly earnings of United Continental Holdings Inc. The CEO and his group were forced to recognize the horrific confrontations that occurred on April 9th, which left 69-year-old Dr. David Dao injured and bloody.

Munoz stated that this incident has aroused question from many corporate travelers. Those are the travelers who pay top dollar for their plane tickets. His response to them was simply that the sales team for the airline was doing the best they could to addressing all concerns.

However, the Airline President, Scott Kirby, told analysts that it’s far too early to tell if the entire incident with the doctor hurt bookings for the company.

Yet Munoz thought the entire situation was a “humbling learning experience for all of us here at United and for me in particular.” In an address to those United flyers who seemed to have raised an eyebrow the company’s continuously scrupulous acts, Munoz extended his apologies and says that flyers “should expect more from us.”

It was no more than a week after Dr. Dao was forced to leave his seat by United employees. Dr. Dao was on a flight from Chicago to Louisville, Kentucky. According to his attorney, Dr. Dao suffered not only a sinus injury, but a concussion, a broken nose, and the loss of two front teeth.

The story goes like this. United Airline employees say that the flight was overbooked and room was needed for employees to sit. Employees went throughout the cabin asking for volunteers to leave the plane. They say up to $800 and a hotel stay was also offered. After no one seemed to volunteer, four people including the doctor were chosen. Yet despite the offer, he refused to give up his seat and take the next day flight.

The doctor and his wife were coming back from vacation in California. The two had boarded a connecting flight to head back to Louisville. Many other passengers shot footage of the encounter from different angles. Each video shows Dr. Dao getting loud with employees, but he is never hostile or violent. Suddenly, airport officers who had been called by United employees forcibly remove Dao from his seat.

In a statement after the incident, United says that they will no longer call on police to remove passengers unless the passenger poses a threat to their safety and others around them. United Airlines also said that they will enforce a requirement that has employees traveling for work should book their seats at least an hour beforehand. This will prevent any displacement of customers who are already on board.

Although United CEO Oscar Munoz has issued apology after apology, all his efforts seem to fall on deaf ears. It could have something to do with the fact that his immediate responses to the incident were as efficient as they should have been. In fact, Munoz made a statement not long after the incident with Dao saying that he would have to “re-accommodate” four United customers. The letter he issued to his employees was no better. He called Dr. Dao a “belligerent” customer who had “refused to comply” with employee requests to give up his seat.

Yet many seem to be wondering what will happen to the employees that asked Dao to leave his set? Munoz made another statement on Tuesday saying that “there was never consideration of firing an employee.” This comes in response to the rumor that the employees and even he would lose their jobs.  He even went as far as to call the entire thing a “system failure” and says that none of the employees were at fault.

That, on the other hand, isn’t how many people see it. Since the video of Dr. Dao, visible shaken, mouth bloody, surfaced all over the internet public outrage has reached all the way to China. Many are accusing United to racism due to the unjust treatment of Dao.

To smooth things out, Munoz met with the Chinese consulate in the U.S. after the incident. United has hopes of increasing their business with international travelers. Munoz says that has a scheduled trip to China in the next few weeks and hopes to discuss the issue there too.

Yet things won’t go away that easily. While Munoz sent out a personal letter to United highest spending customers who had nothing but support for the airline, Dao is already acting against the Chicago airline. Dao has hired attorneys in what is estimated to be a multimillion-dollar lawsuit against United. Dao and his attorney say that due to his being dragged off the plane, Dao will have to have reconstructive surgery to fix the damage.

Yet at the end of March United announced that is net income was down to $96 million, which is just 31 cents a share. That’s a considerably low number compared to the $313 million, 88 center a share, it pulled in the same time last year. To earn at least 41 cents a share, United had to get rid of a few things.

Those things include the $37 million in benefits and severance. The airline’s expenses also increased by 7.9 percent which is up to $8.1 billion. That increase was mainly due to the rise in fuel prices and the increase in the cost of labor since new union contracts were signed.

United also claims that to increase their market share they need to bring in more domestic passengers through regional carriers. The company also says it wasn’t to increase its business in Latin America.

But when it comes to the recent dip in United Continental’s stock, many analysts aren’t sure whether it was due to the Dao incident or the earnings report. On Tuesday, United Continental Holdings shares dropped from $70.77, which was Monday’s closing price, to $67.75.

While the event that took place with Dao, could have happened to any airline at any time, Seth Kaplan, the managing partner of Airline Weekly says that “United is under performing.” All we can watch and see how United bounced back from this recent fiasco.

Previous « Uber Announces a Loss of $2.8 Billion for 2016
Next Starbucks Brightens Things up With its New Unicorn Frappuccino » 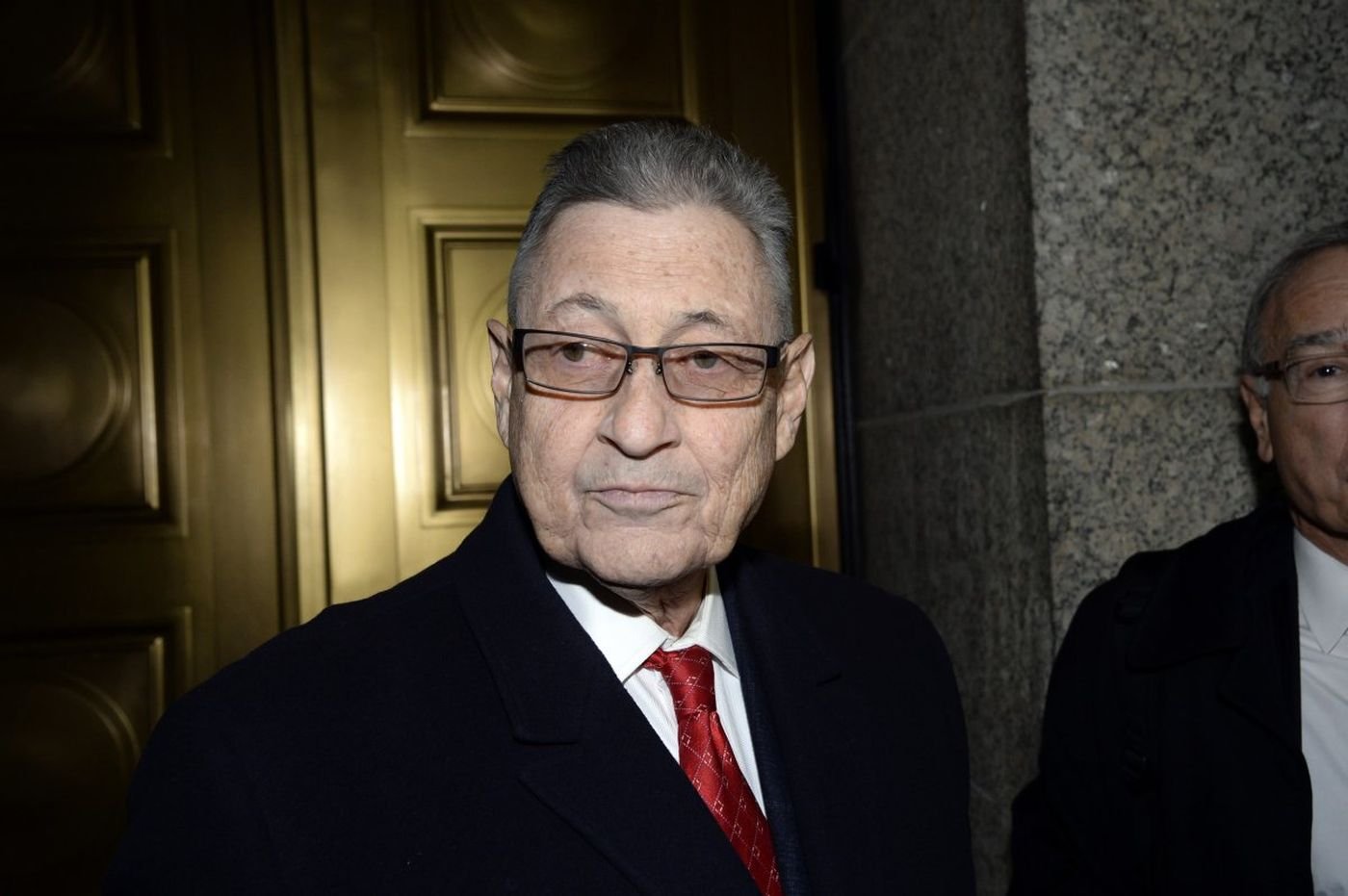 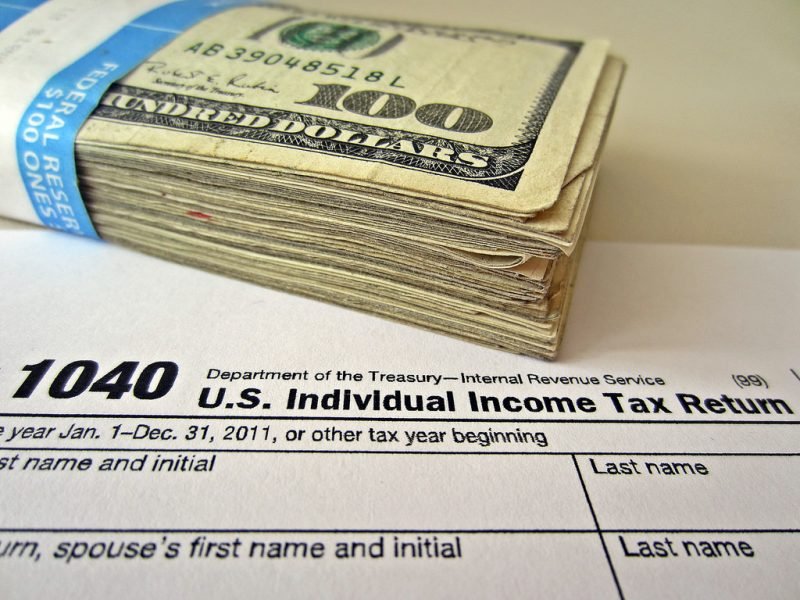 Owing Student Loans Can Cost You Your Tax Refund 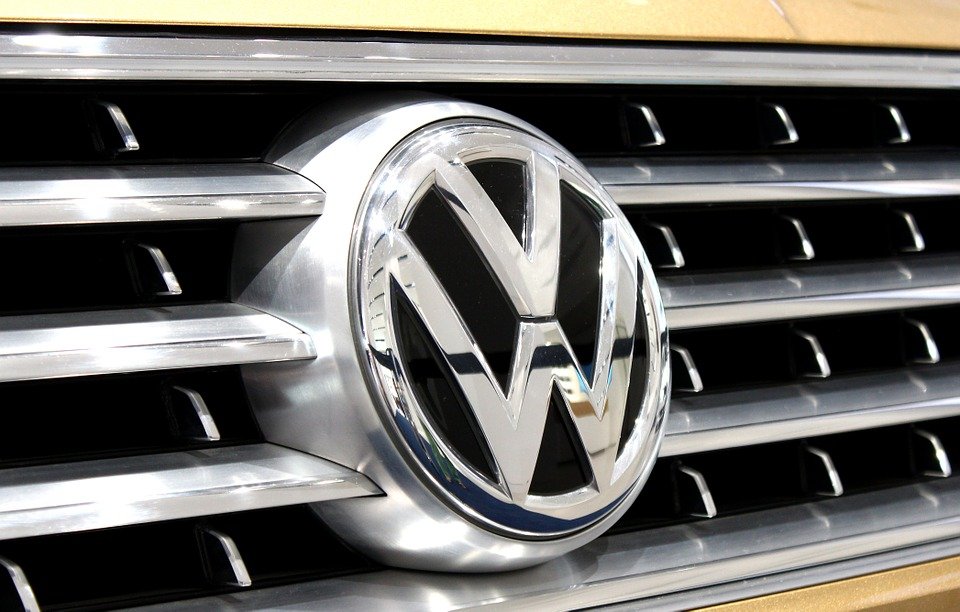