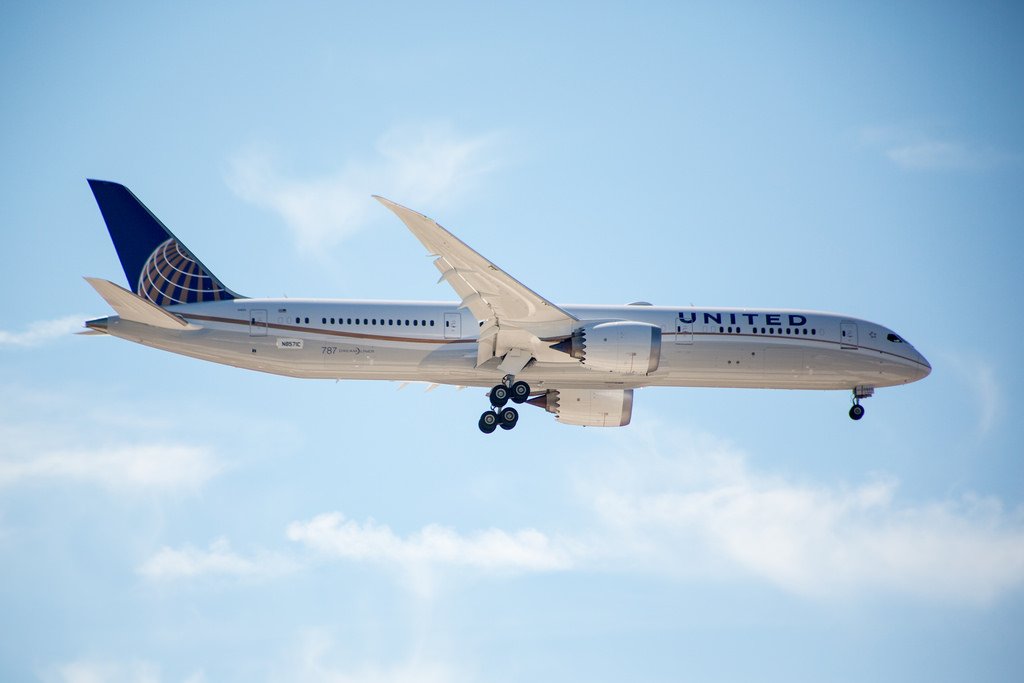 United Airlines is speeding up the retirement of its jumbo Boeing 747 jets. The 747s are set to be phased out by the end of this year, whereas previously the company said it would be retired by the end of 2018.

In a memo sent out to workers on Wednesday, United Airlines president Scott Kirby said “As deeply connected as we all are to this iconic aircraft, the time has come to retire out 747 fleet from schedules service.”

Kirby added that “Today, there are more fuel-efficient, cost effective and reliable widebody aircraft that provide an updated inflight experience for our customers traveling on long-haul flights.” In fact, United’s new Boeing 777-300ER models will seat 366 passengers, compared to the 374 seats in the 747s. “For these reasons,” Kirby continued, “we’re saying farewell to the Queen of the Skies, which has been part of our fleet since we first flew the aircraft between California and Hawaii in 1970.”

According to the memo, the airline’s last 747 will be in the fourth quarter of this year. The acceleration the retirement plan for this model of aircraft comes on the same day of an expected airworthiness directive by the Federal Aviation Administration. This directive would call for potentially expensive fixes to older models of the jumbo jets.

This might incentivize other U.S. airlines to follow suit and retire their older widebody jets. Delta Air Lines, for example, has begun to retire older models of the 747s it uses. Delta is the only other U.S. airline that uses this model for passenger service.

The last 747 flight promises to be a special affair. In the memo, Kirby adds “we’ll honor the 747 with an unforgettable retirement celebration.” He also acknowledges potential job concerns of the current workers on the jumbo jets, “We’ll be working with all of you who fly or work on the 747s to ensure a smooth transition to other fleets. Our forwards looking fleet plan will cover 747 replacements and anticipated growth opportunities.”