US Lifts Laptop Ban for Emirates and Turkish Airlines 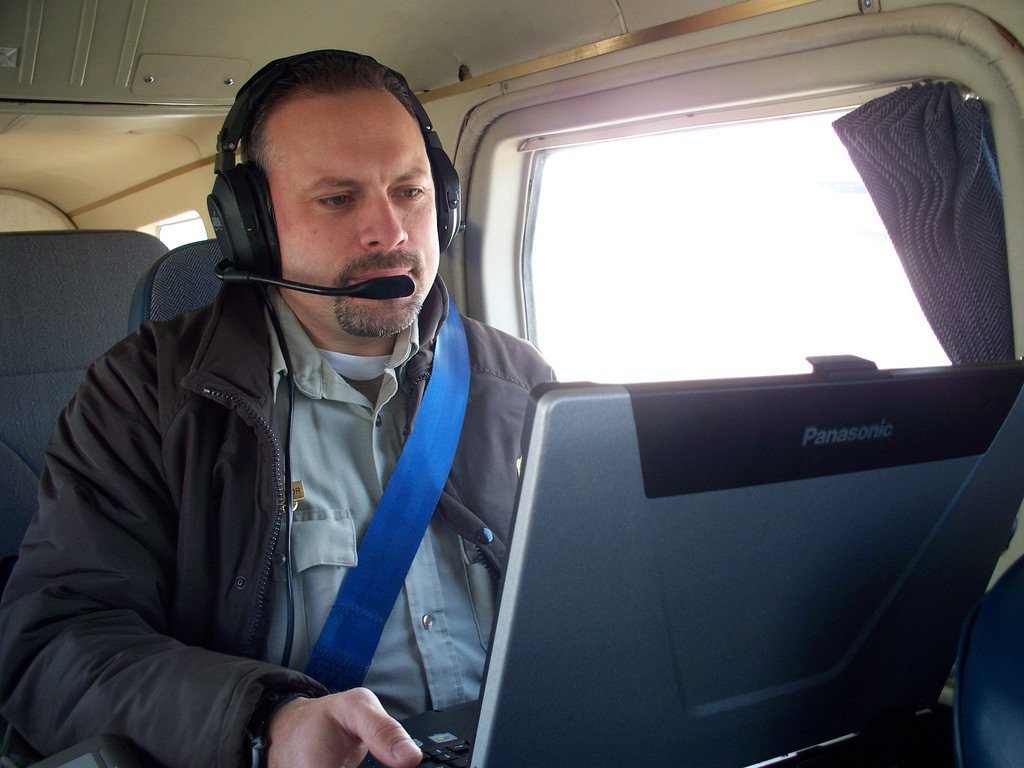 Emirates and Turkish Airlines have both reported that the U.S. ban on carry-on laptops has been lifted, and will no longer apply to passengers traveling to the U.S. using either of the two airlines. The ban has been in practice since March, forbidding passengers from bringing on laptops or any other electronic carry-on luggage larger than a standard sized smartphone to and from eight mostly Muslim nations. The ban was introduced out of fear of bombs being concealed within the devices.

Emirates, whose main flight path flies from to the U.S. from its Dubai hub, has been working with U.S. authorities to ascertain and meet new security rules and standards. Turkish Airlines have it was also now allowing passengers traveling to the U.S. to take their laptops onboard, suggesting that they too have managed to address the new security requirements that the U.S. is pushing. The two airlines join Etihad, another airline that had the ban lifted on Sunday for its flights from Abu Dhabi.

Dubai, Istanbul and Abu Dhabi airlines have all reported to placing tighter security checks in place prior to boarding, to ensure that the qualifications are met. The new liberties have been put into effect since yesterday, applying to all flights to the U.S. within their respective airlines. Emirates thanked its customers for their patience and understanding as the new agreements were made and put in place. Currently, Qatar, Morocco, Jordan, Egypt, Saudi Arabia and Kuwait are still waiting to have the ban lifted, presumably under the conditions of the new security measures being implemented. However, Saudi, the flagship carrier for Saudi Arabia, has stated that passengers will be able to take electronics as carry-on luggage on U.S. flights from 19 July, suggesting that they are the next airlines to adapt their security measures to U.S. standards.

The effect these changes have of passengers have yet to be clarified, specifically whether passengers will need to account for more time due to security checks. While the specifics changes have not been made public, Norman Shanks, an aviation security expert, has stated that U.S. security testing is not only limited to equipment but procedure as well. The tests would evaluate how strict the security checks are, and how the staff carries out their procedures. Increase vigilance on behalf of all security personnel is to be expected, which will increase security waiting times, especially during high traffic times.

These new security changes are not only applicable to countries that have been subject to the laptop ban, but have been asked and will apply to 105 countries with flights travelling to the U.S. The new measures are expected to include enhancing screening as well as more thorough vetting of passengers, and the wider use of bomb-sniffer dogs. The U.K. has reported that the added security measures should be less difficult to implement considering that U.K. airport security is already strict when compared globally.

Turkish media has reported that both U.S. and U.K. officials have visited Turkey’s main international airport on Tuesday, which coincides with Turkey’s recent use of sophisticated imaging devices for passenger screening. While the U.S. laptop ban has been lifted, the U.K. also sanctioned similar rules to the U.S. ban on electronic devices larger than smartphones as carry-on luggage. The U.K. has not yet lifted their ban, but Turkish Airlines have reported their expectations that the ban will be soon lifted.

These travel bans have a large impact not only on relations between countries, with consequences that reach further than increased security measures. One key aspect is how business is affected by these bans. Not being able to bring and use a laptop on long trans-continental flights wastes potentially productive time. Simultaneously laptops in checked in luggage is more vulnerable to theft, which can potentially be devastating through an increase in corporate espionage and the selling of trade secrets. The increased security measures are a necessary evil that ensures that business can continue smoothly and diplomatically. 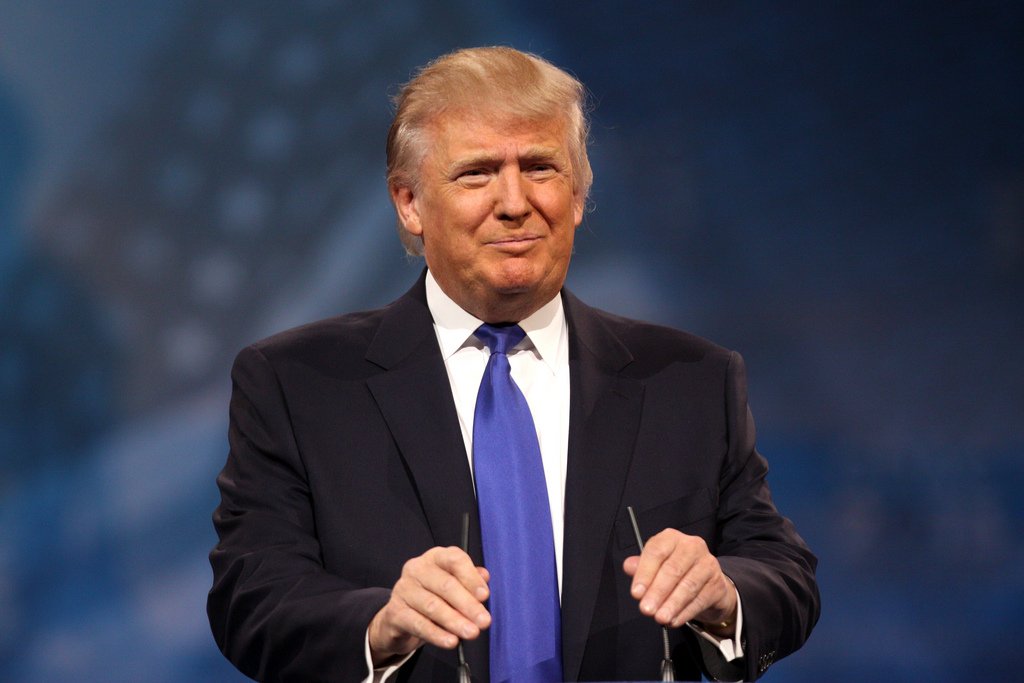 Donald Trump’s Wealthiest Administration; Is it What we Stand for? 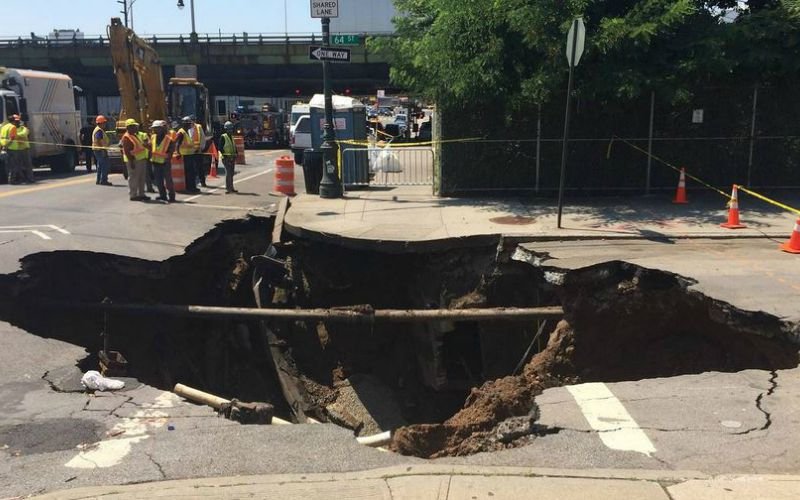 A Dangerous Sinkhole Opens Up in Brooklyn 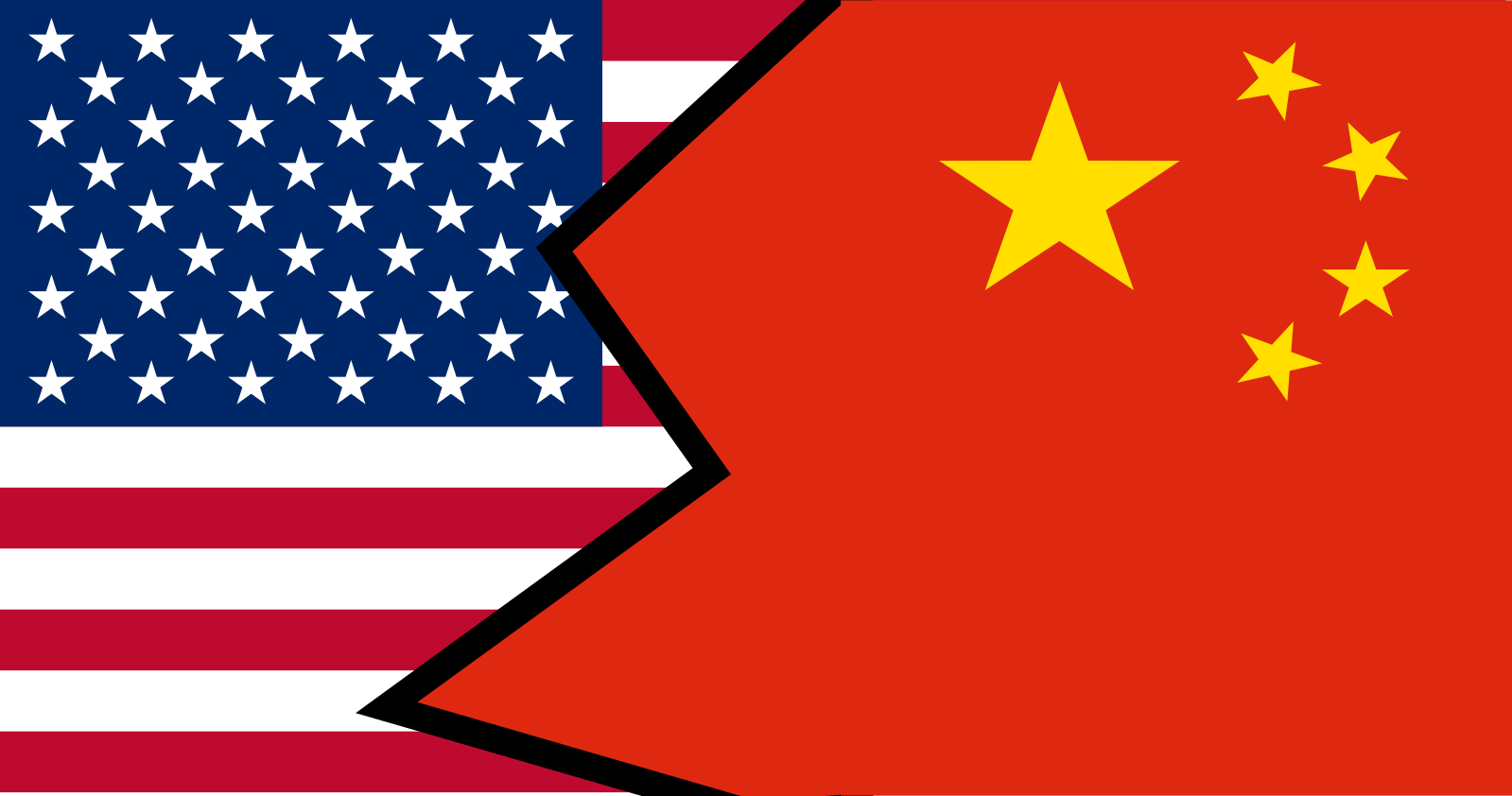