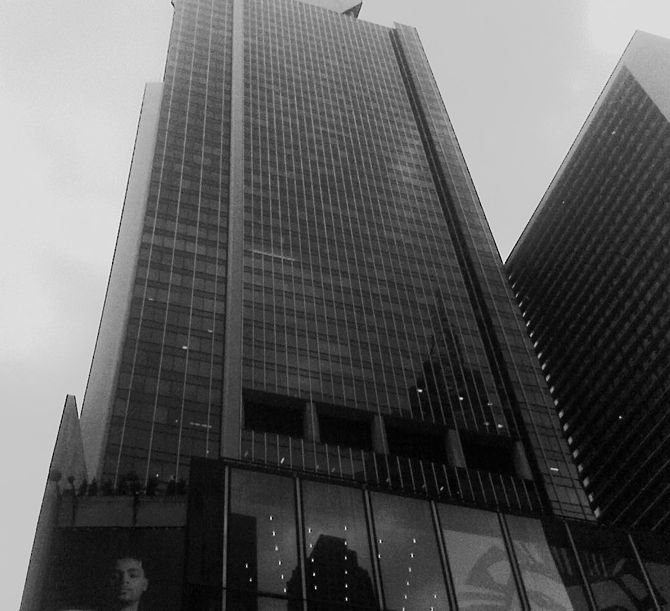 Times appear to be tough over at Viacom, as the entertainment and broadcasting company appears to continue with a new wave of layoffs in an attempt to restructure their business model for the future. The latest channel under the Viacom brand to be affected by the layoffs is MTV.

There are not confirmed statistics or numbers released yet about how many employees will be let go because of the restructuring, but it is known that layoffs will be occurring sometime in the near future. The newest hit could potentially hurt newer employees, as well as long time staff members who are unscripted.

The company released a statement regarding the future of the company where they stated, “As announced, we are in the process of restructuring and there will be employees leaving the company as a result. We are so grateful for the contributions they have made to Viacom,” the company has not extended any other information or comment regarding the subject at this time.

Doug Herzog is the man who is under seeing all the restructuring, as he is attempting to combine networks; under Doug several branches of the companies such as Production, Research and Digital, will all be downsized.

Philippe Dauman, president/chief executive officer of Viacom, confirmed the layoffs stating, “We have been in a negative growth situation with advertising domestically, “saying that ratings are suffering, and that in order to revamp the company and its advertising abilities, cutbacks are being made. 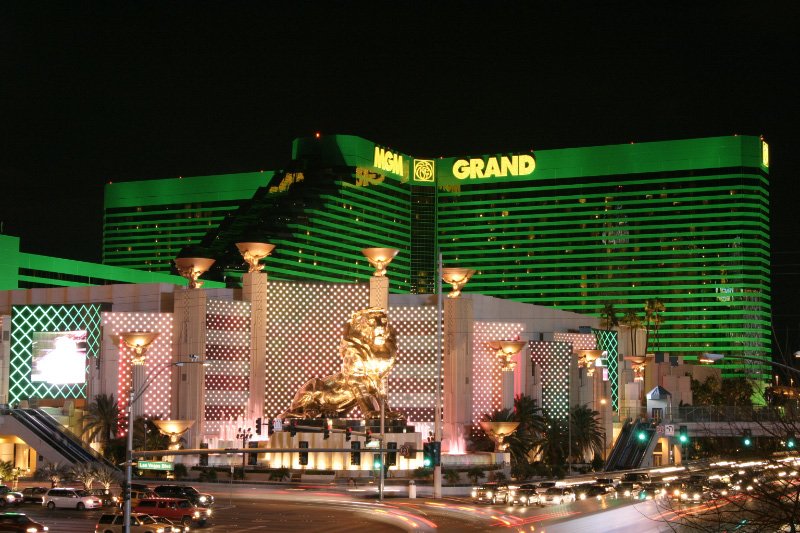 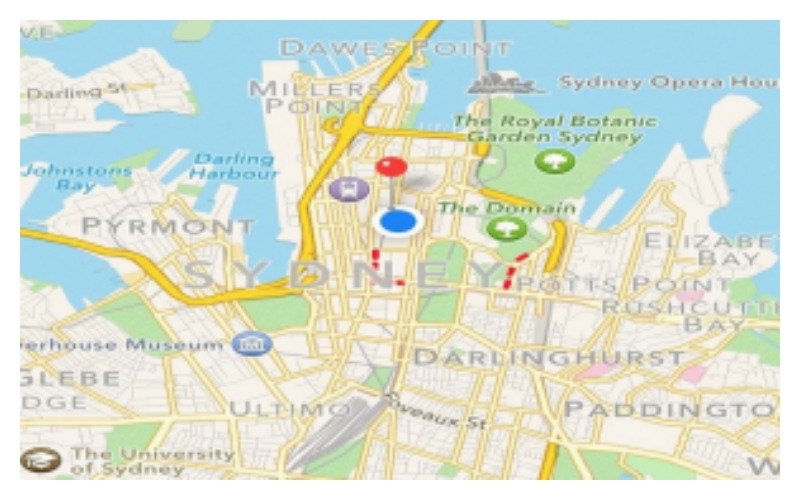 A Computer That Reverses Paralysis in Humans