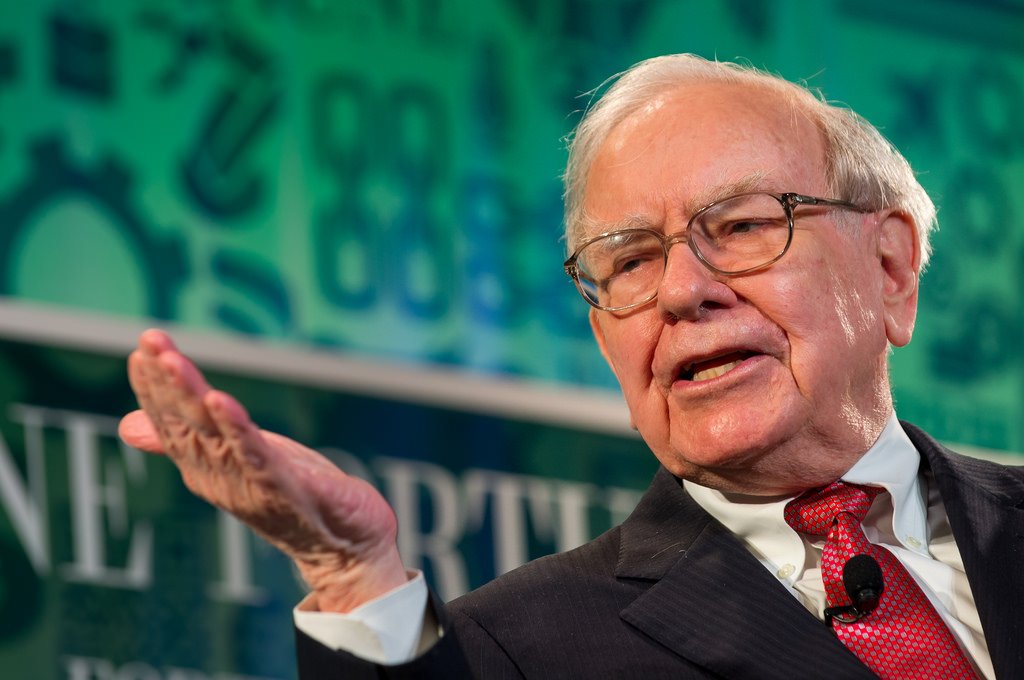 Uber misses out on Buffett’s investment

When Warren Buffett invests in or even comments on a company, every investor takes notice. Indeed, he has the ability to send shares skyrocketing solely because he is confident in it.

Further, when he announced that he bought 75 million shares of Apple (AAPL) in the first few months of the year, Apple’s shares rose 4% and closed at an all-time high.

Plus, investors don’t just only follow Buffett’s investments; they also follow his sales. Buffett has sold most of his shares of General Electric (GE) and IBM (IBM), which have fallen 48% and 7% this year, respectively.

Bloomberg announced on Wednesday that Buffett intended to invest $3 billion in Uber, but plans mysteriously fell apart. Neither Uber nor Berkshire Hathaway commented on the breakdown of the negotiations.

Uber could definitely use his investment. The firm has had public relations struggles recently with sexism and harassment allegations clouding its name. Plus, the fatal crash of a self-driving car into a pedestrian a couple weeks ago didn’t help their brand either.

Hence, the technology firm could definitely use the branding push that Buffett inherently supplies to any company in which he invests. The extra cash could assist Uber in their flying taxi project in France or their self-driving car testing in San Francisco and Pittsburgh.

Because of the haziness of the details, this investment will likely resurface soon. And if that is the case, Uber will see its value skyrocket. 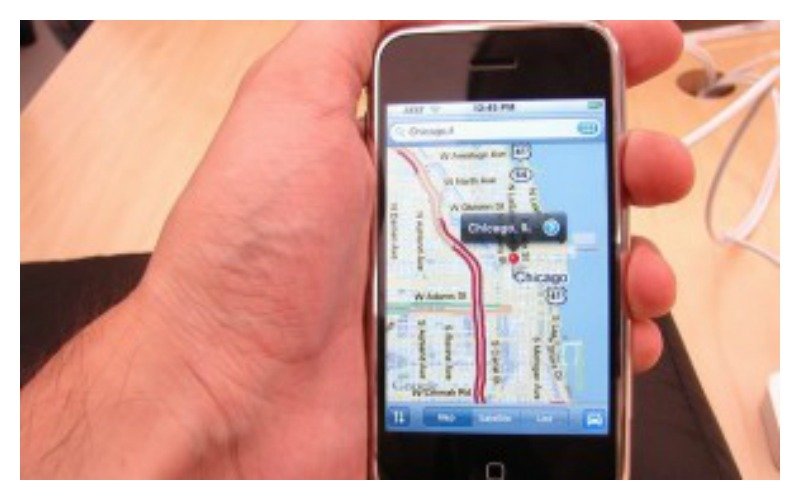 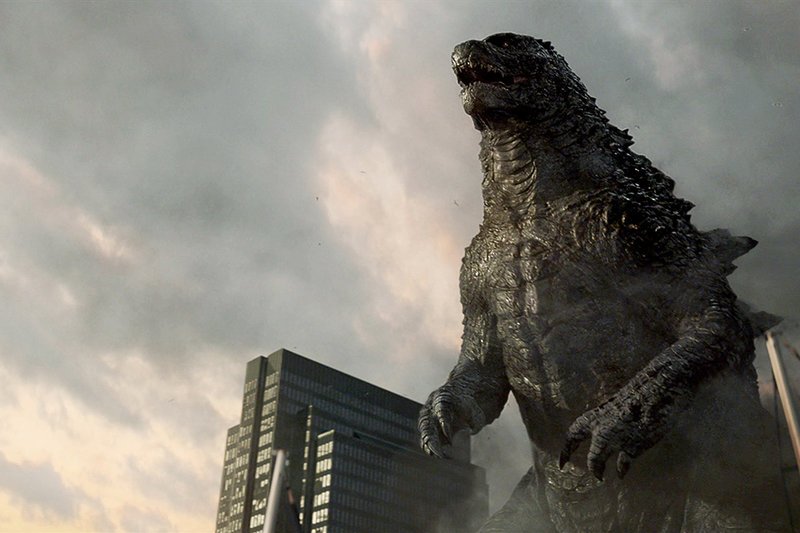