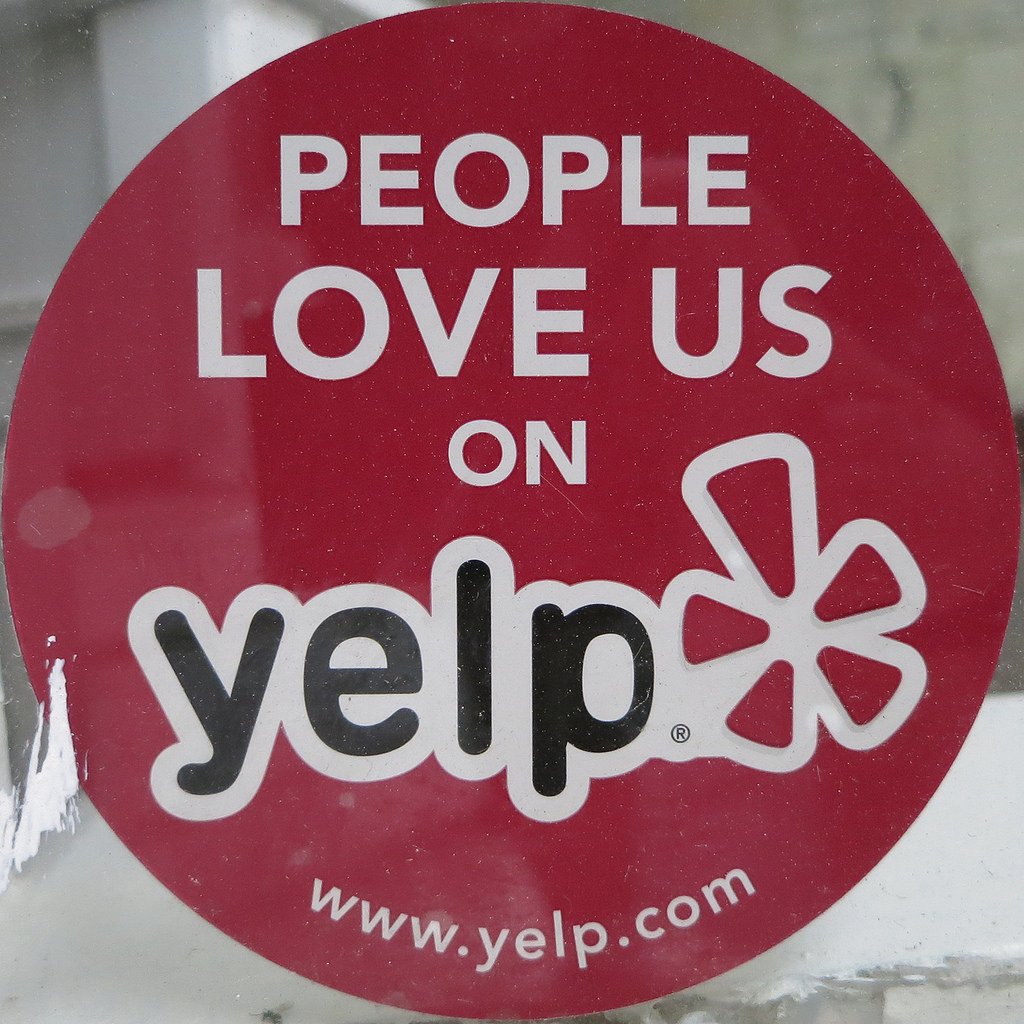 Yelp’s fourth quarter results on Thursday revealed a solid pattern of growth, although a review and rating site’s light guidance caused shares to drop. Over the last year, shares of Yelp surges 15%; after hours trading following the guidance saw shares drop 10% to $37.41.

Yelp forecasts adjusted earnings between $25 million to $28 million on revenue of $195 million to $199 million for the first quarter. This is below the analyst expectation of $30 million in profits on $204 million in revenue.

Yelp’s latest quarter, however, beat expectations. Net income rose 10 cents per share to $8.3 million, compared to a loss of 29 cents per share to $22.2 million in the previous year. Analysts expected a three cent rise. Analysts also estimated a revenue of $194.5; the actual revenue rose 27% to 194.8 million.

A total of 121 million local business reviews are held on the site. The fourth quarter saw a 27% increase of reviews. Additional features, such as the ability to make reservations and request quotes, were introduced.

This year, Yelp has set its sights on increasing engagement on mobile platforms. The most recent quarter showed an average of 24 million unique devices on its mobile app per month, up 20% from last year. These viewers are typically more active than desktop or mobile device users, viewing ten times as many pages. However, mobile app users are still a minority; desktop users garner 73 million unique visits, mobile users on their browser account for 65 million visitors.

According to co-founder and CEO Jeremy Stoppelman, Yelp aims to boost the number of transactions people carry out and expand its sales strategy.

“I am extremely proud of how Yelp has become deeply integrated into consumers’ daily habits and increasingly essential to local business owners,” Stoppelman said in a statement.

In line with analyst estimates of $895 million in revenue, Yelp projects adjusted earnings this year of $150 million to $165 million on revenue of $880 million to $900 million. 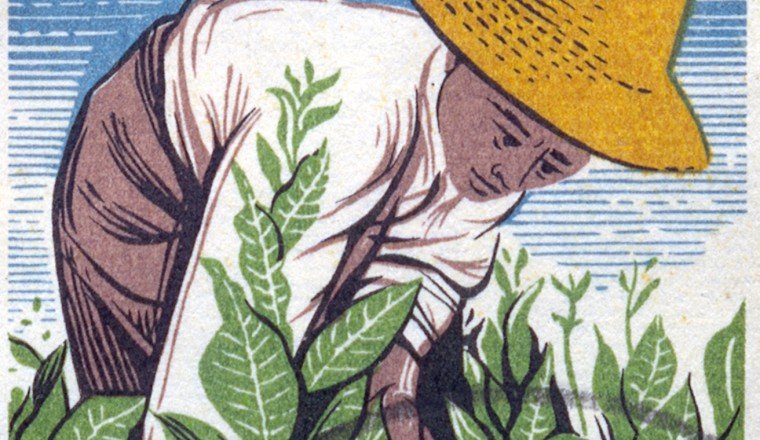 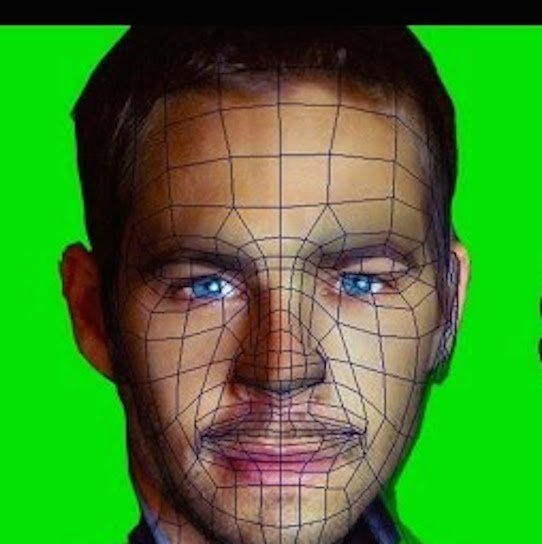 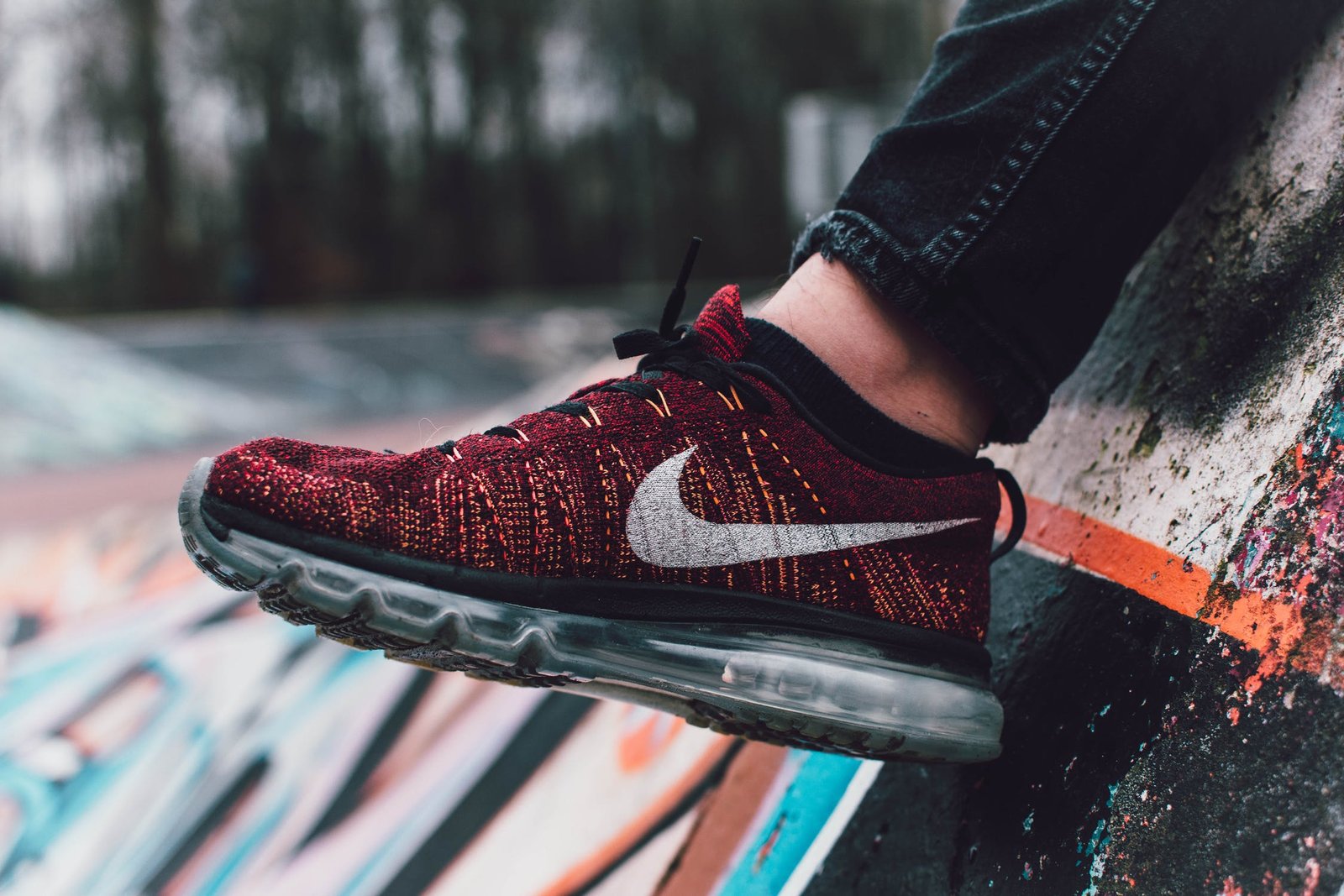