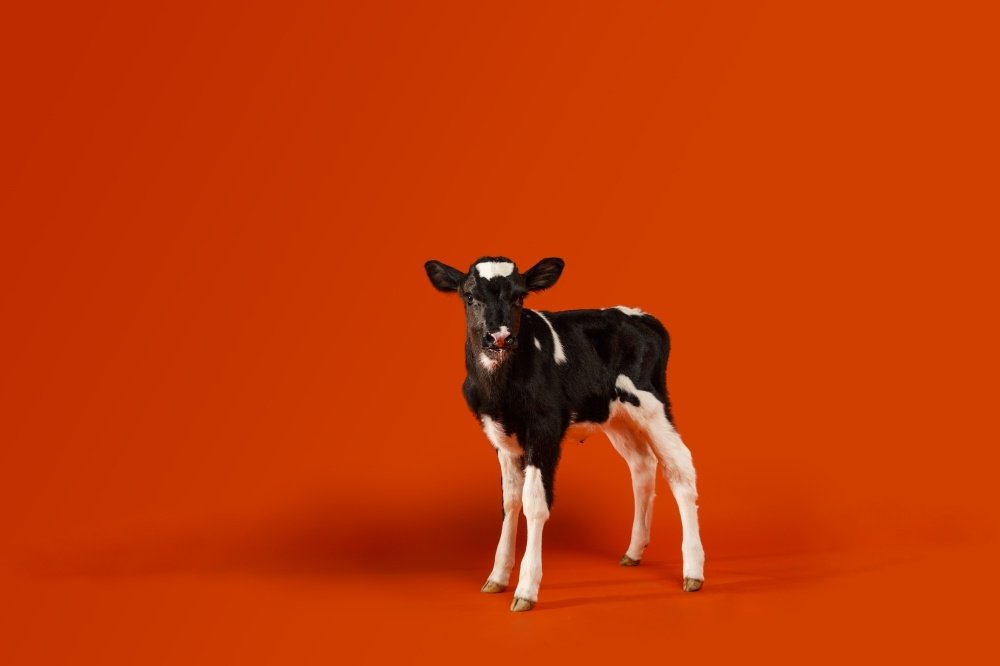 On Wednesday, Zoetis – the largest animal health and service provider – announced its bid of Abaxis for $1.9 billion.

Abaxis uses technology and diagnostics to predict and treat animal diseases like heartworm and Lyme disease.

Diagnostics are becoming increasingly important in veterinarian health services, as (clearly) animals cannot attest to what problems they are having. In fact, MarketsandMarkets forecasts the animal diagnostic industry to grow from $2.3 billion in 2017 to $3.6 in 2022 – nearly a 57% increase in value.

So, although diagnostics contribute less than one percent of Zoetis’s revenue – which is a small portion of their annual $5.3 billion revenue – the industry is certainly growing.

However, financial analysts believe that the valuation of the deal is steeper than it should have been. Zoetis’s shares fell 0.5 percent after the announcement due to this.

Abaxis, on the other hand, is thriving in the market. Abaxis’s shares rose 16% percent after the announcement, pushing their stock as high as $83.24 – this is more than Zoetis’s offer price of $83 per share.

But the deal is far from closed. Other bidders can still step in, including Elanco, Mars Inc., and Patterson Companies Inc. It is likely that no other firm will offer the generous bid that Zoetis provided, but it is certainly possible.

In the end, the valuation was a bit high for the acquisition, but for a growing industry, it may be worth the investment down the road. Clearly, pets are going nowhere, and the demand for animal diagnostics and care will always be high for pet-owners.

Previous « PayPal acquires Swedish firm iZettle for $2.2 billion
Next Can anyone save the toy market? » 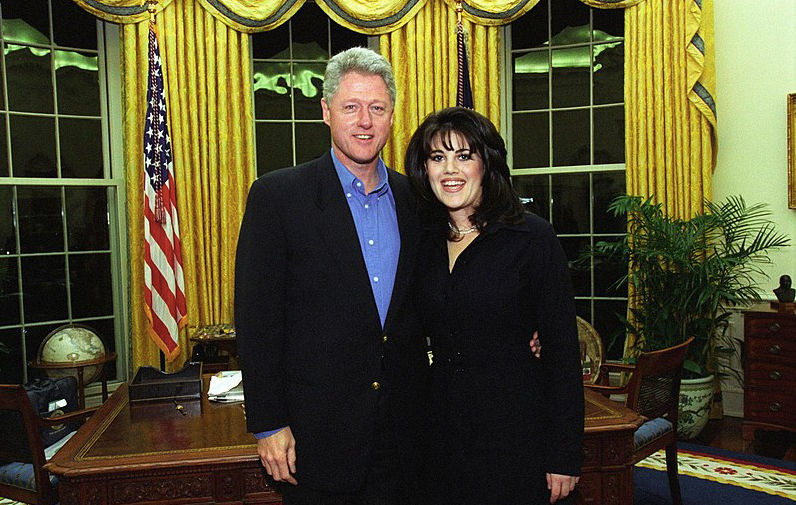 Monica Lewinsky Walks Out of Interview 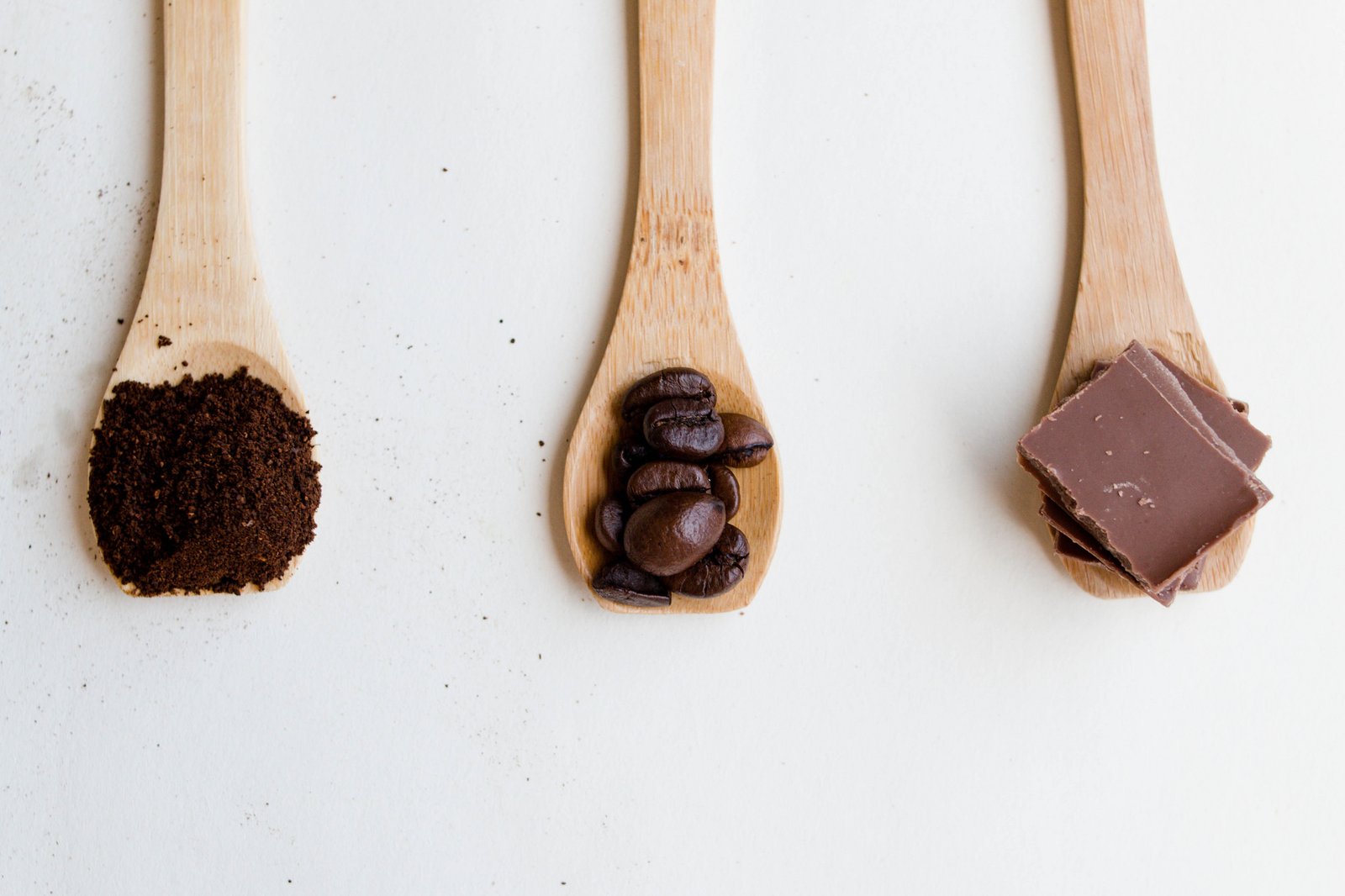 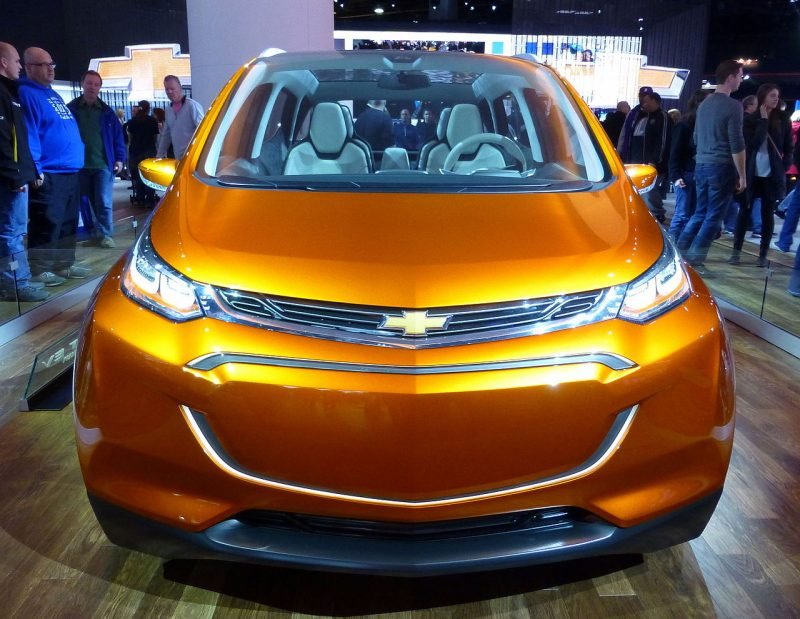