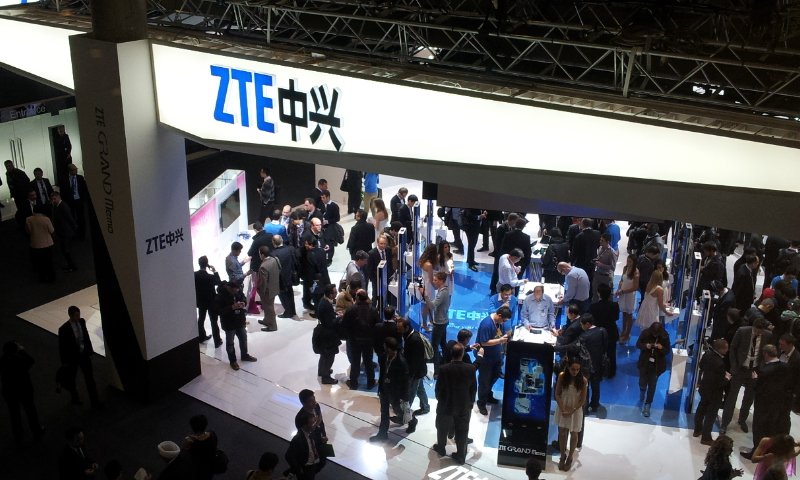 On Wednesday, tech firm ZTE resumed trading for the first time in eight weeks after the US Commerce Department issued a ban on all domestic exports to the company. Moreover, the US government banned American companies from trading their supplies to the Chinese tech company because ZTE ignored sanctions on North Korea and Iran.

After a $1.4 billion settlement and an agreement to overhaul their entire management, ZTE will no longer be banned (pending any further action from the White House). However, ZTE is far from recovery from this settlement. Indeed, their stock is down more than 40% on their first trading day.

Plus, the company must recreate its executive team within 30 days; after this, it must also open its doors to US inspection and create more public transparency about its practices. And although these tasks may seem simple, an overhaul of any company will almost certainly create a detrimental learning curve.

Everyone above the senior vice president level, the board of directors, and any executives tied to the misdoings will be replaced by July 8th.

ZTE plans on resuming work as soon as possible, and they will also deliver their first quarter report soon, accounting for the lawsuit. Although ZTE may be one of the global leaders in telecommunications equipment with a market value of $19.3 billion, they took a big hit with this settlement and opening day.

The firm may be able to overcome this dramatic shift for the company, but they will need to play by the rules this time around if they want to see their company survive.

Boko Haram Suspected in Yet Another Recent Nigeria Kidnappings 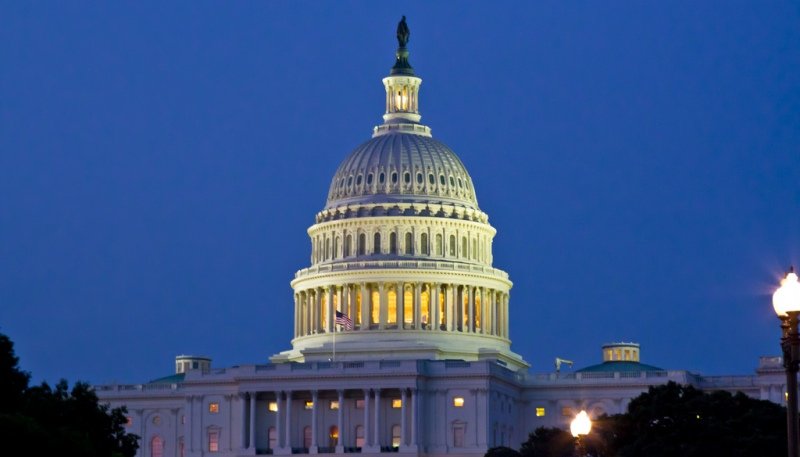 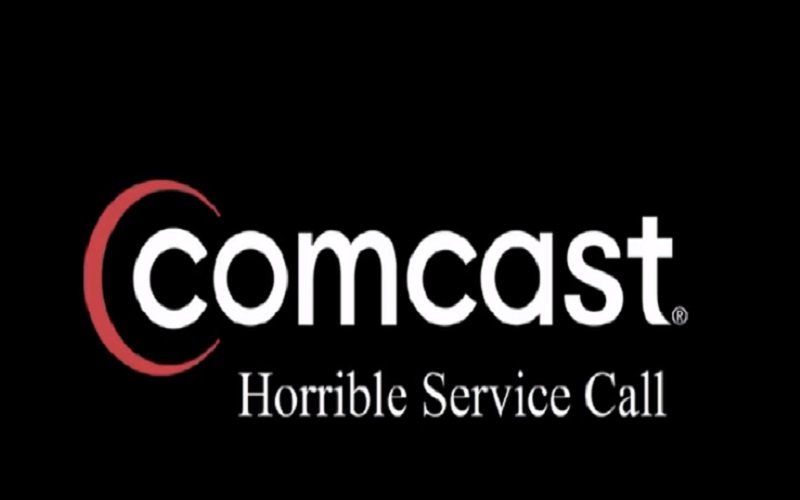 Comcast Apologizes For Its Service Call