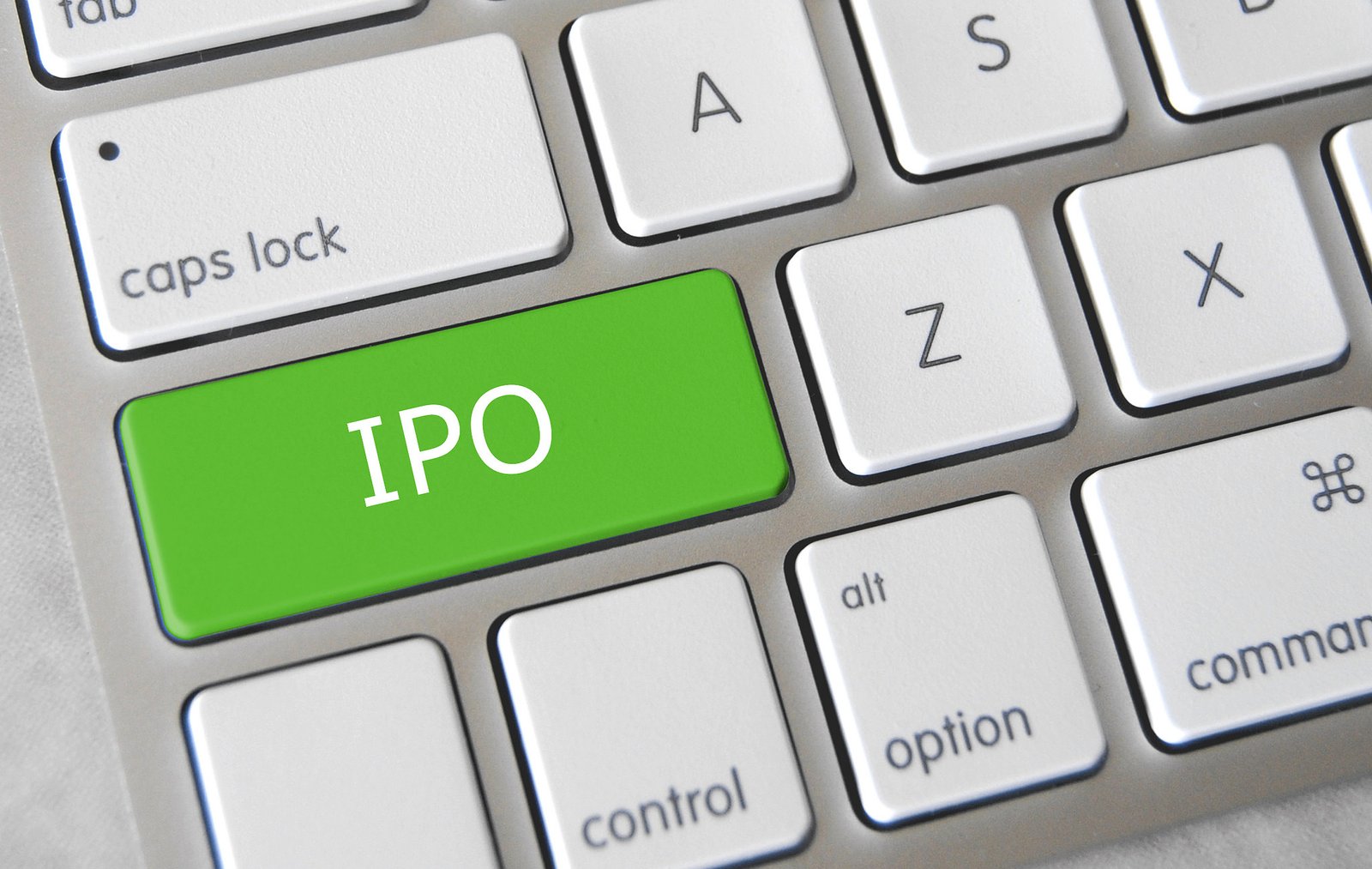 Chinese courier ZTO Express and those involved in its New York stock market listings have been sued by a U.S. pension fund. The fund alleges that ZTO exaggerated its profit margins to lure investors into its $1.4 billion initial public offering.

Morgan Stanley and Goldman Sachs Group Inc., which was responsible for ZTO’s IPO, are also named in the class-action lawsuit. The lawsuit has been filed in an Alabama state court by the city of Birmingham’s pension fund, and claims that both firms failed to do adequate due diligence.

ZTO’s listing was the largest U.S. listing in 2016 and has been the largest Chinese company since the corporate giant Alibaba Group Golding Ltd was valued at $25 billion in 2014. Despite this, ZTO shares closed on Thursday at $15.68, which was about 20 percent below its IPO price at $19.50.

This is not the first time an IPO has been seen to underperform according to its value listings based off of private funding. Similarly, both Snap and Blue Apron Holdings Inc. were overvalued, and saw a large drop in their stock prices soon after being opening to public investors. But the Shanghai based company is not submitting to this lawsuit without a fight.

A ZTO spokeswomen reported that the claims were baseless without merit, and therefore ZTO are willing and able to defend themselves against the supposed allegation. This may be difficult, as the Birmingham Retirement and Relief System argue that ZTO has issued “untrue statements” while failing to submit or purposely omitting vital information in its registration statement for its IPO listing.

The group further argues that ZTO has inflated its profit margins by removing specific low-margin segments of its business out of its financial statements, making the reported costs lower while the reported profits higher. ZTO did this by not reporting that they use a network system of partners that handle low level pickup and delivery services while the main core is handled by ZTO itself. While an important and vital part of their business, these peripheral courier services lower the percentage profit gained from its revenue stream.

Prior to ZTO’s IPO filings to the stock exchange, ZTO has reported operating profit margins of 15.4 percent in 2014 and 25.1 percent in 2015. Furthermore, in unaudited results for the quarter that ended in March but only published in May, ZTO posted a 48 percent jump in net income from year ago while having a 34 percent spike in revenue. While the increase in profit above the increase in revenue can be addressed by reduced costs or the use of its previous year funds, the lack of its lower profit margins better explains why the IPO listing value decreased despite such a large increase in profit and revenue.

This case differs from the overestimation of Snap and Blue Apron as those companies were not in as good financial health as reported, as well as lacking future growth plans that repelled public investors. In this case, ZTO supposedly doctored and tailored its image in order to attract more investors, and while it may have future growth plans that cater to investors, the disguised financial health could result in serious consequences. These consequences would affect both the company and its investors, with a lack of faith or results on the investors behalf could see them pull out, leaving the company’s financial standing pulled out from under it.

The lawsuit extends beyond only ZTO itself, but also to its underwriters including China Renaissance Securities, Citigroup, Credit Suisse, and J.P. Morgan. They have been included to ensure that no party involved in the false listing and advertisement of a company’s strength benefits from the circumstances, and therefore ideally preventing future problems of a similar nature.

Previous « Lyft to Deploy Autonomous Cars by End of 2017
Next IMF to lend Greece $1.8 Billion » 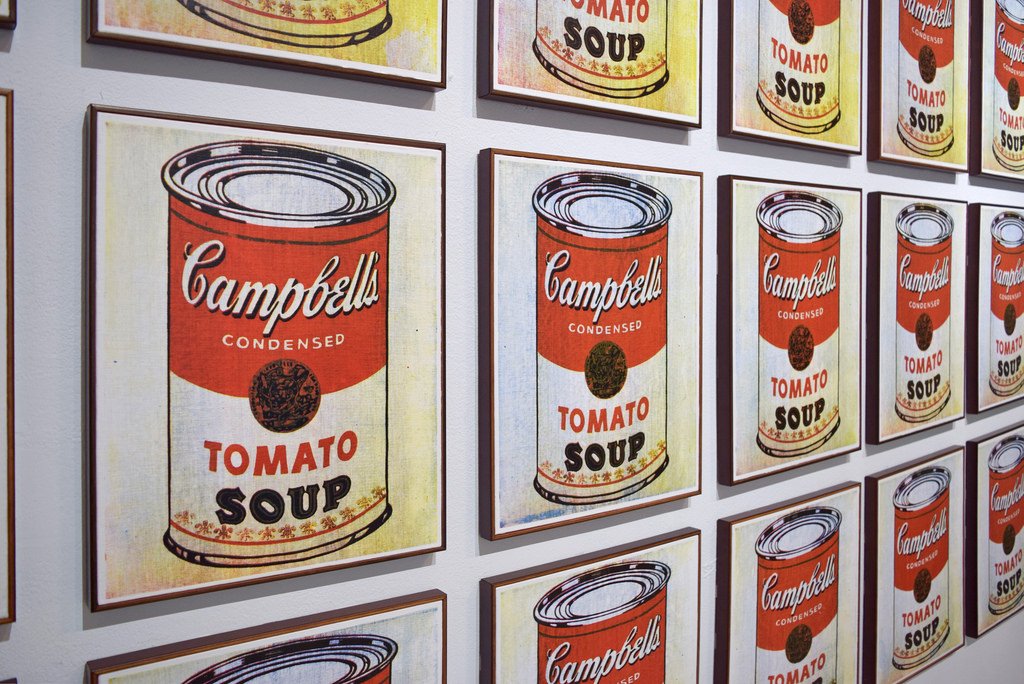 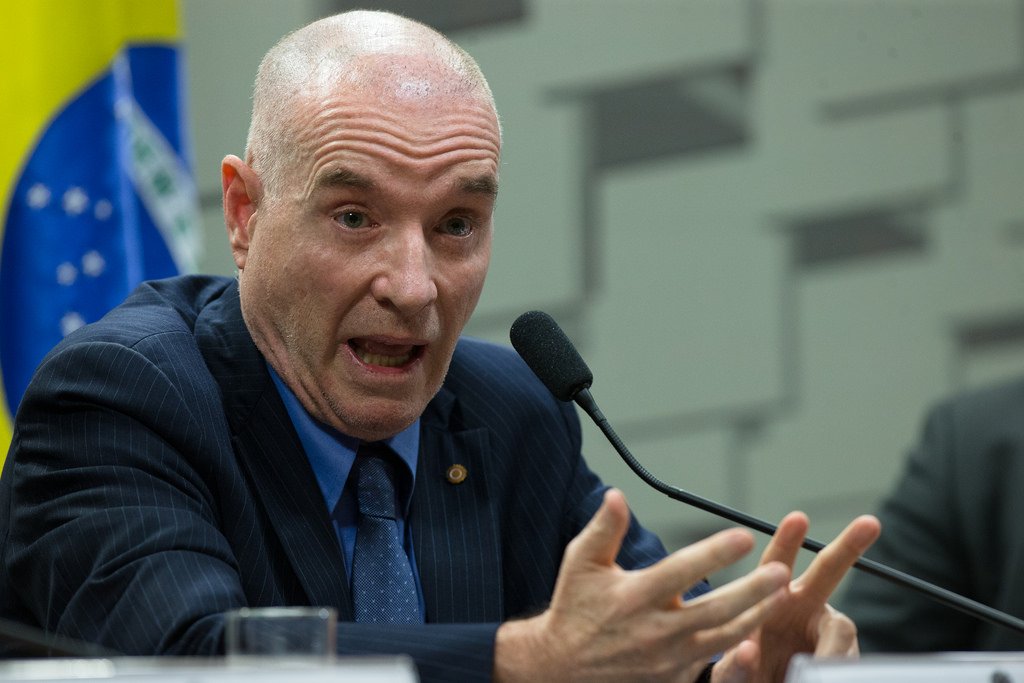 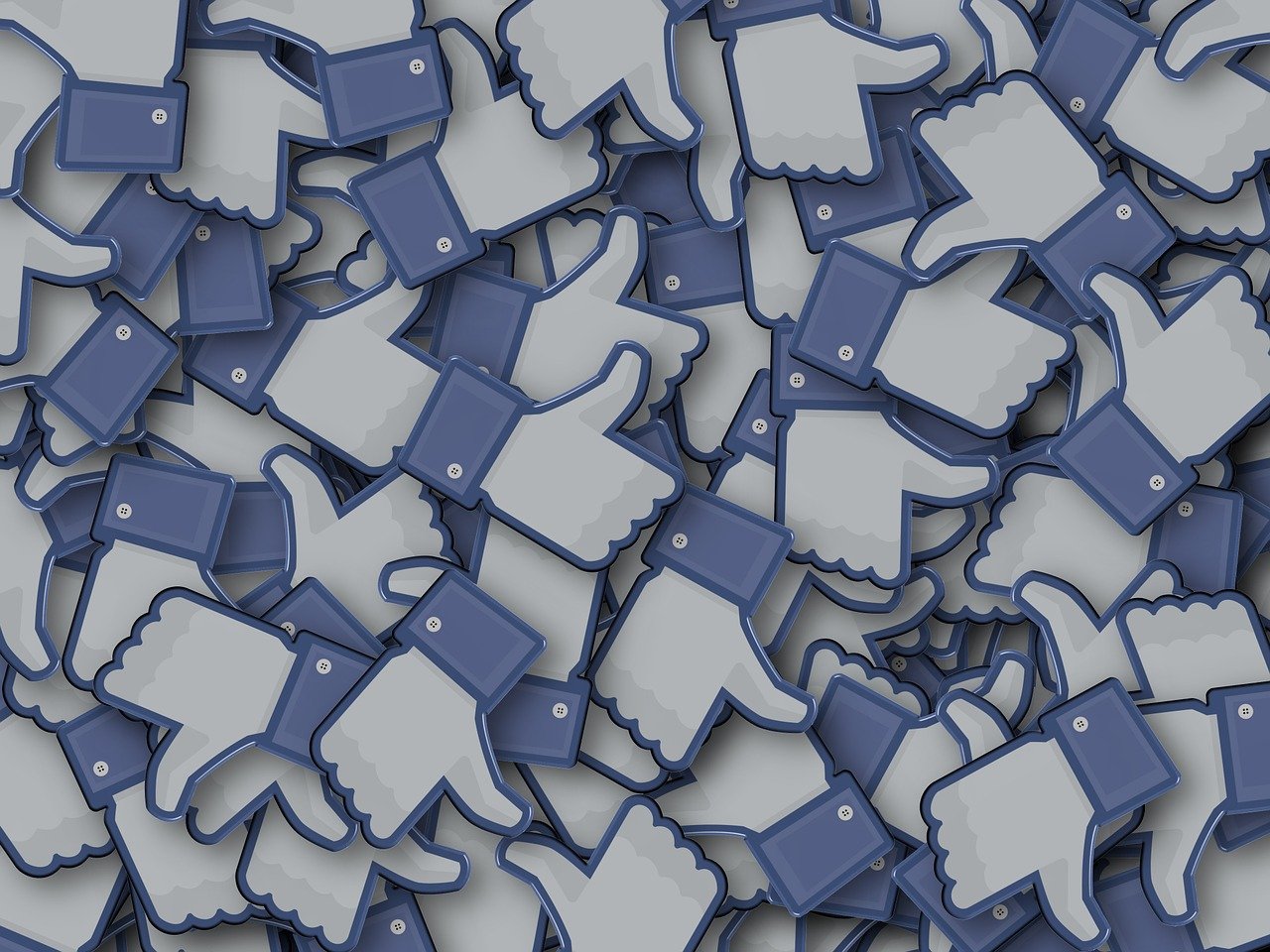