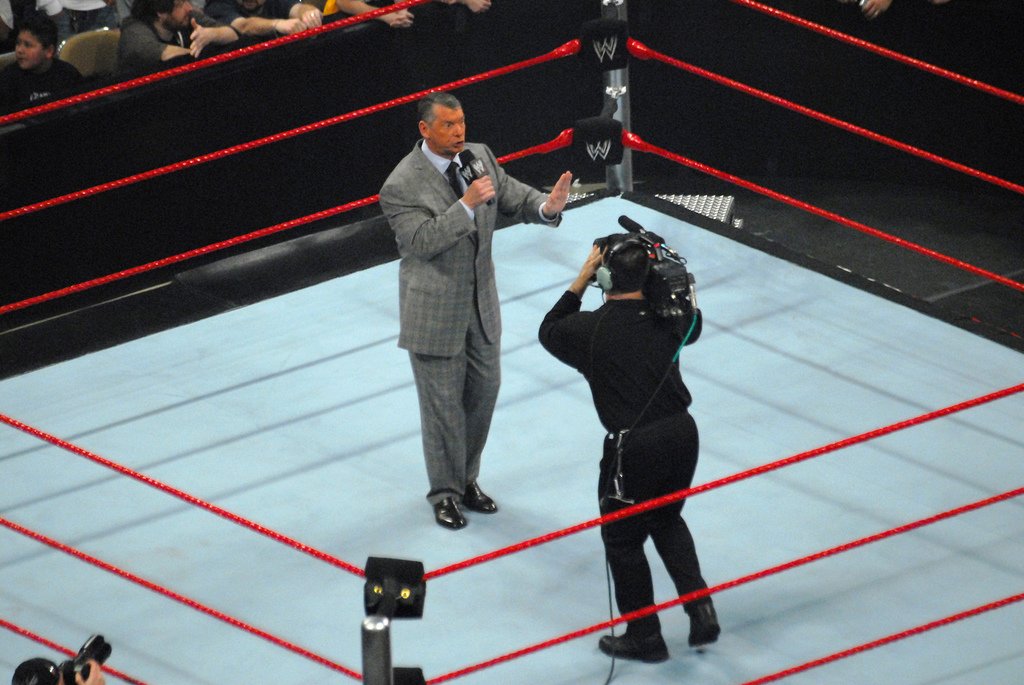 The XFL, a professional American football league that only survived one season back in 2001, now has a scheduled reboot. Originally the league was run by the NBC and the World Wrestling Federation (now known as WWE). Vince McMahon, WWE’s main spokesperson, announced back in January that the relaunch will be “fan-centric, with all of the things you like to see and less of the things you don’t”. On Tuesday, McMahon announced that Oliver Luck, former NCAA executive, will become the commissioner of the new XFL. Luck did not hesitate to take a stance on the kneeling debate that has been surrounding the game of football since the 2016/2017 NFL season. The protest is silently and aims to raise awareness of police brutality and racial inequality in America.

During an interview with Bleacher Report, Luck said, “We respect individual freedoms. But we will require players to stand for the national anthem,”.

Luck’s experience with the game of football runs deep. Between 1978 and 1981, Luck played quarterback for the West Virginia Mountaineers and later had a 5-season career in the NFL playing for the Houston Oilers.  Luck’s son, Andrew Luck, is currently playing quarterback for the Indianapolis Colts. Last season, members of the Colts organization participated in the protest, but Oliver Luck’s son was not one of them.

“Oliver Luck has been a key member of my leadership team and he has done a superb job at the NCAA” NCAA President Mark Emmert giving praise to Luck’s work with the organization.

So, what will happen to players that decide to kneel in protest? Will they be slapped with fines and game suspensions?  While Luck aims to crack down hard on forcing players to stand for the National Anthem, McMahon simply calls it “appropriate” for players to stand.

So far, McMahon has invested around $100 million to rekindle his previously failed project. McMahon has taken the saying “persistence is a virtue” to heart. Both McMahon and Luck are optimistic about the future of the XFL.

Expect new changes to the game of football. The league plans to have a 10-week regular season, 40-man rosters, and 8 league-owned teams. The leagues first season is likely to take place in 2020 during the NFL’s offseason period.

“We have 2 years which is plenty of time to really get it right”. “We will present a shorter, faster-paced, family friendly and easier to understand game” during a press conference with ESPN last January” Vince McMahon stated during a press release back in January.

During the XFL’s season debut back in 2001, McMahon and his leadership received backlash from for producing a risqué commercial involving XFL cheerleaders. The commercial was about a man in the women’s locker room and many found it to be distasteful. The XFL also received backlash for hiring strippers to lounge in a hot tub near the end zones during games. The XFL, 17 years later, remains to stay controversial. 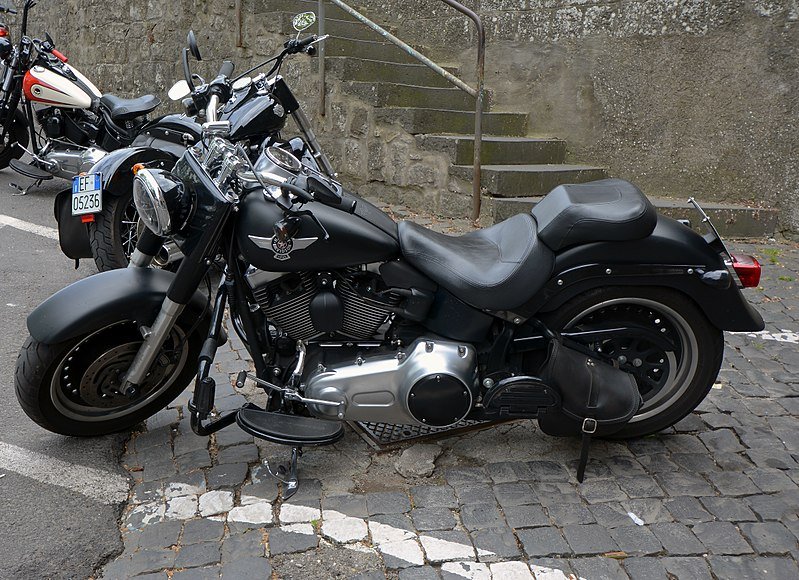 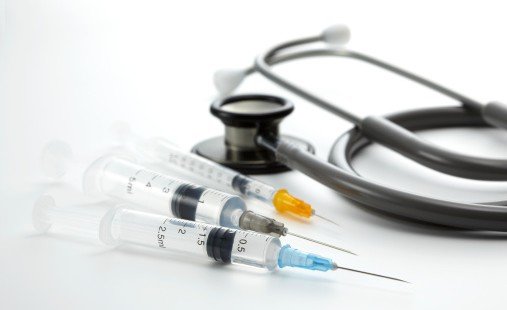 Mers Virus in the U.S.A