Audi’s Semi-Autonomous, Hybrid A8 Slated For Release in 2018 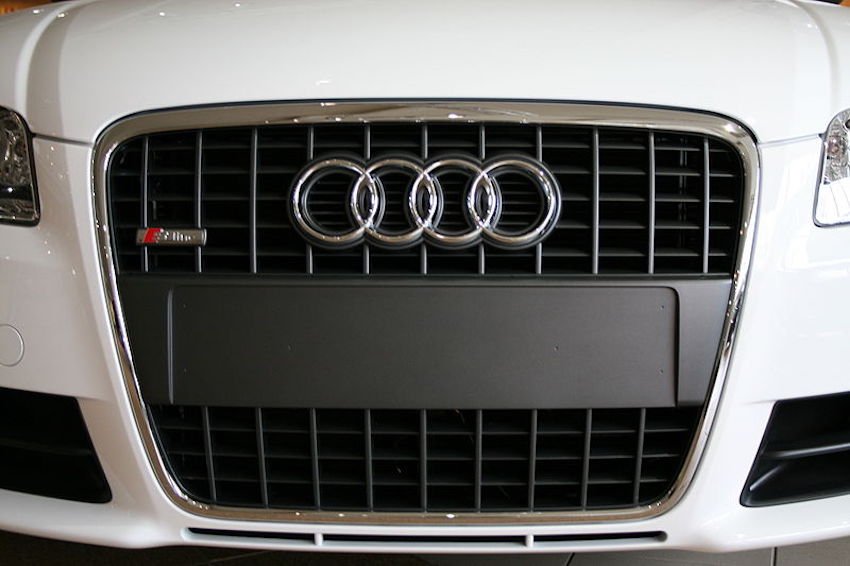 The Audi A8, which debuted Tuesday at the Audi Summit in Barcelona, represents the company’s boldest foray yet into the next generation of auto manufacturing. The car should make its way onto the road in 2018. At the time of this writing, Audi has not released pricing information.

The A8 will feature the most advanced autonomous driving technology of any Audi ever made, Benjamin Zhang of businessinsider.com reports. It will be able to take full control of itself on divided highways at speeds under 37.3 miles per hour, using cameras, ultrasonic sensors, and a front-mounted radar. In total, the car will boast 41 “driver’s assistance features,” including the ability to self-park.

Moreover, all A8s will mild hybrids, and Audi will offer one specialized hybrid version. Following Volvo’s announcement that it will produce hybrids and other electric vehicles exclusively beginning in 2019, and France’s pledge to stop the sale of fossil fuel powered cars by 2040, Audi is the latest automaker to take steps toward eco-friendly automobiles.

The most advanced hybrid option “will get a 449 system hp, hybrid drive unit featuring a 3.0 liter gasoline V6 and an electric drive system,” Zhang says, and will be able to travel a range of 31 miles under 100% electric power.

Inside the A8, drivers will enjoy in-car 4G LTE connectivity and a HUD operated exclusively by touch screen. From the outside, the A8 is aesthetically similar to the most recent iterations of Audi’s A4 and A5.

As a semi-autonomous, hybrid vehicle, the A8 gives us a glimpse of the future. Some car manufacturers have been flirting with that future for a while, though. In late 2015, Tesla released its Autopilot, which took over for drivers on the highway, requiring “little to no steering input,” according to Jordan Golson of The Verge,

Mercedes’ 2017 E-Class featured that company’s first stab at autonomous driving technology, Drive Pilot. That first iteration of the Drive Pilot system could handle about 20% of driving duties, said Damlier board member Ola Källenius, and did not present any real competition for the Tesla.

This month, though, Mercedes will begin production of its 2018 S-Class, which will come equipped with the second generation of Drive Pilot, which Källenius says will be able to perform 80% of driving tasks. Golson, who tested the new S-Class, says its autonomous driving technology is “better than [Tesla’s].”

Audi’s A8 and Mercedes’ 2018 S Class are “level 3 autonomous,” as are all Tesla vehicles that employ the current Autopilot system. A level 3 autonomous car can operate itself with periodic input from a driver (e.g. touching the wheel).

Level 4 and Level 5 autonomous cars are being developed, but none are available for purchase today. Under the right conditions and in the right environment, a Level 4 autonomous car can complete entire trips for a driver. Level 5 autonomy means a car can operate on city roads and highways with no input whatsoever from the driver.

By 2021, BMW plans to release a fully autonomous vehicle with “Level 3,  Level 4, and Level 5” capabilities. That car, which several reporters, including CNBC’s Deborah Findling, have already been permitted to test, will be able to control itself while human “drivers” order Amazon packages, make dinner reservations, etc. using an integrated technology called “mobility cloud” that responds to hand gestures.

Almost by itself, the auto industry is going full steam ahead, using less and less fossil fuels. With the A8, Audi will step into the future, and early indications are that the German carmaker, originally founded in 1910, will do so with flare. 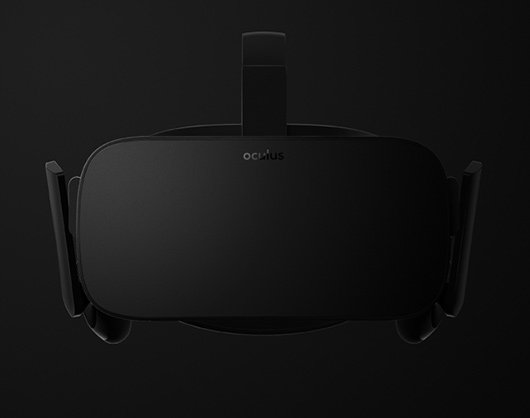 Virtual Reality at your Finger Tips by 2016 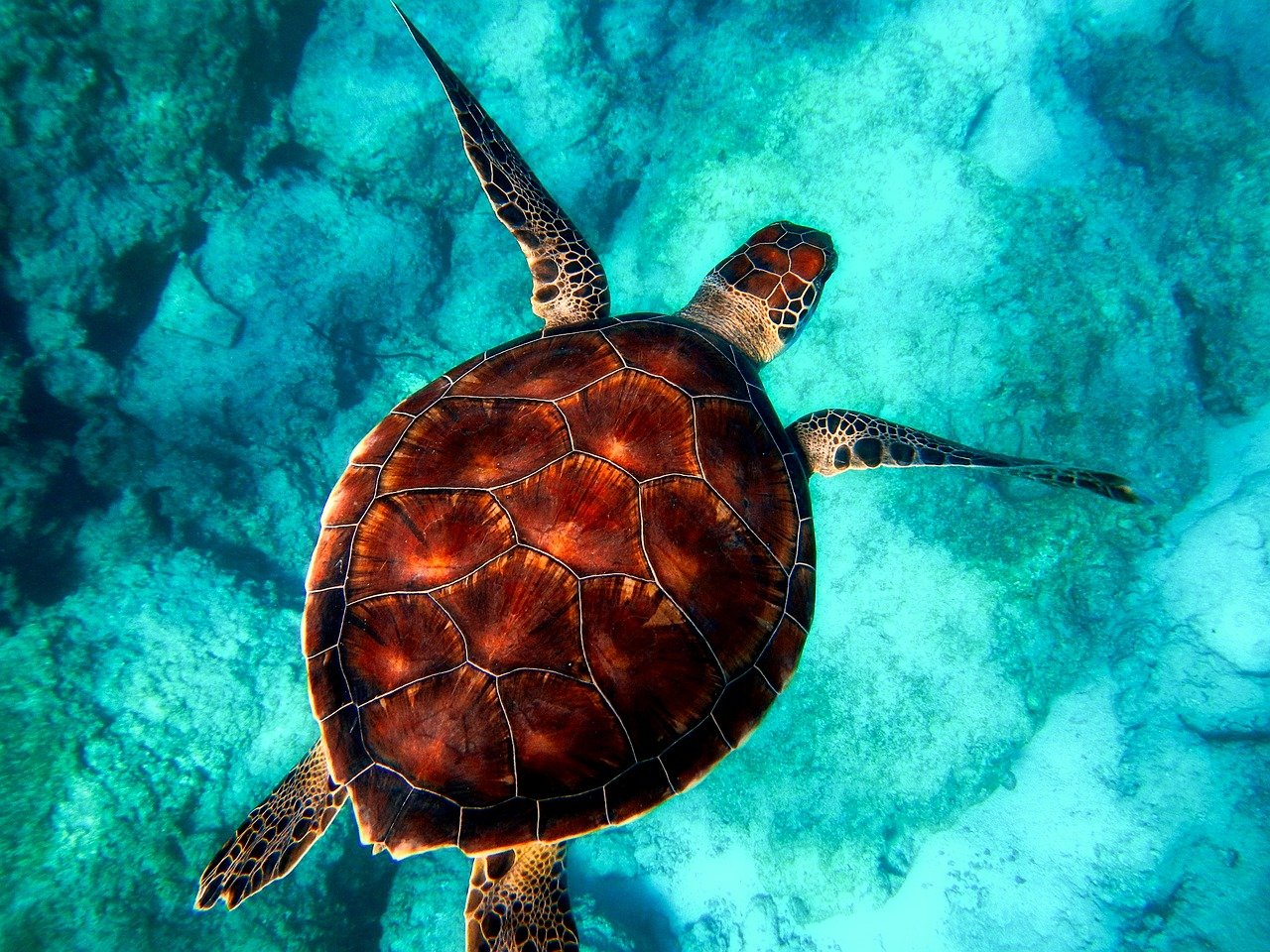