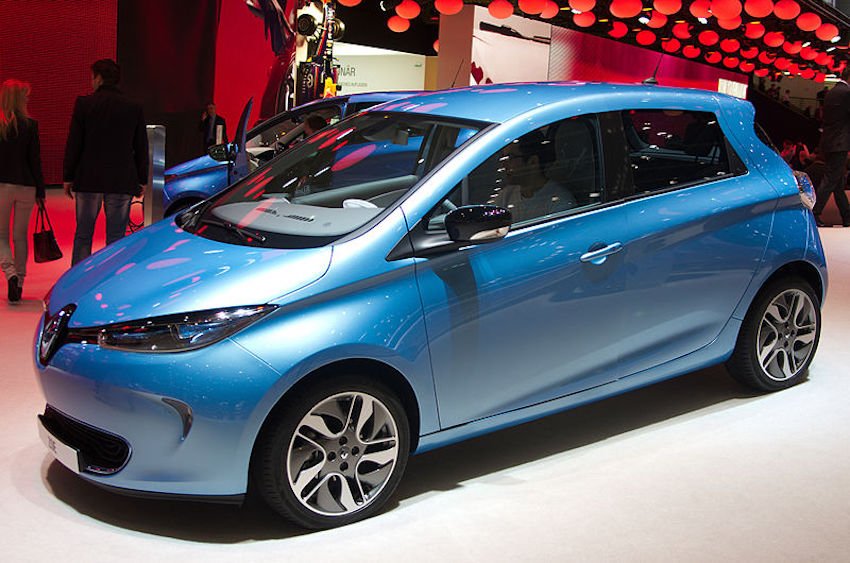 Amidst a flurry of commitments by carmakers and governments around the globe to increasingly adopt hybrids and fully electric vehicles, France announced Thursday that it plans to end the sale of automobiles powered by gas and diesel by 2040. The average lifespan of a fossil fuel powered automobile is 15 years, so such vehicles could disappear from French roads by 2055.

The plan is part of France’s multi-faceted effort to fulfill its responsibilities under the Paris Agreement, a concerted effort amongst many United Nations members to reduce greenhouse gas emissions and combat climate change. France will also aim to stop using coal to produce electricity by 2022.

As of today, 153 of the UN’s 193 members have ratified the agreement. President Donald Trump withdrew the United States from the pact in late May.

India and Norway, who also signed the agreement, have made plans bolder than France’s to rid their countries of traditional cars. Norway will sell electric automobiles exclusively by 2025; India will do so by 2020.

Germany, another Paris Agreement participant and a member of the International Zero Emission vehicle alliance, will require all newly registered vehicles to be emissions free beginning in 2030. As part of its Paris Agreement efforts, it will strive to reduce carbon dioxide production by 80-95% by 2050.

Wednesday, Swedish automaker Volvo pledged to stop producing cars powered solely by fossil fuels by 2019. Other auto manufacturers around the world are expected to make similar resolutions in the near future.

Neither of France’s two biggest car manufacturers, the PSA Group and Renault, reacted to Thursday’s announcement, which is expected to compel both companies to begin allocating increased resources to the production of electric cars.

Renault has already taken strides into the electric car market. In 2011, the company began producing one of the world’s first fully electric cars, the compact Zoe. Today, Renault offers five electric vehicles, three of which are one hundred percent electric, two of which are hybrids. The Zoe is the best-selling one hundred percent electric car in Europe, and its popularity is increasing. In the first half of 2017, Renault sold 17,000 Zoe’s, almost as many as it sold in all of 2016.

France’s announcement, along with the similar moves by Norway, India, and Volvo, should trigger an influx of funds into the clean energy transportation sector, as investors look to capitalize on the trajectory of the market. However, if France fails to support its ambition with effective incentives and regulations, the plan could fail.

In addition to offering incentives and imposing regulations, France will have to build an infrastructure to accommodate electric cars. For one thing, charging stations will need to be erected alongside and eventually in place of gas stations.

The statement Thursday did not detail the strategies by which the French government will implement its plan.

“It’s great to have a vision,” said Greg Archer, director of clean vehicles at advocacy group Transport & Environment. “We have to now see the policies put in place to deliver on that vision.”

The number of government and private companies making efforts to reduce their environmental footprints is encouraging. In fact, the 2015 Paris Agreement may be the most important step ever taken toward widespread international cooperation to take better care of the planet.

But as bold as the promises being made are, it remains to be seen how effectively and efficiently they can be implemented. Germany has admitted it will fall short in its effort to produce 1 million electric vehicles (mostly hybrids, presumably) by 2020. Tesla, Inc. has encountered roadblocks as it ramps up production to meet increasing demand.

“It’s a very difficult objective,” France’s environment minister, Nicolas Hulot, said in regard to Thursday’s announcement. “But the solutions are there.”

Archer says France is “absolutely” moving in the “right direction.”

The question, of course, is how far they can and will go. 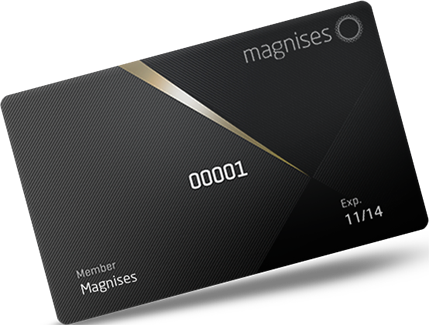 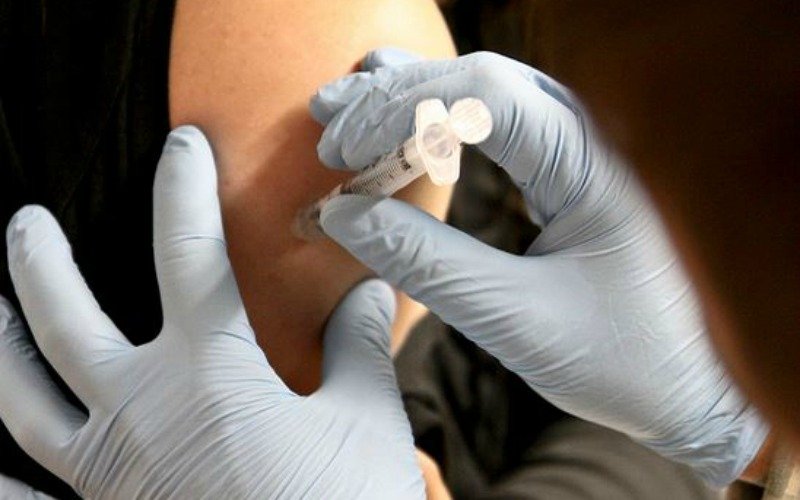 The Heir of Samsung Now Apologizes for the Spread of MERS