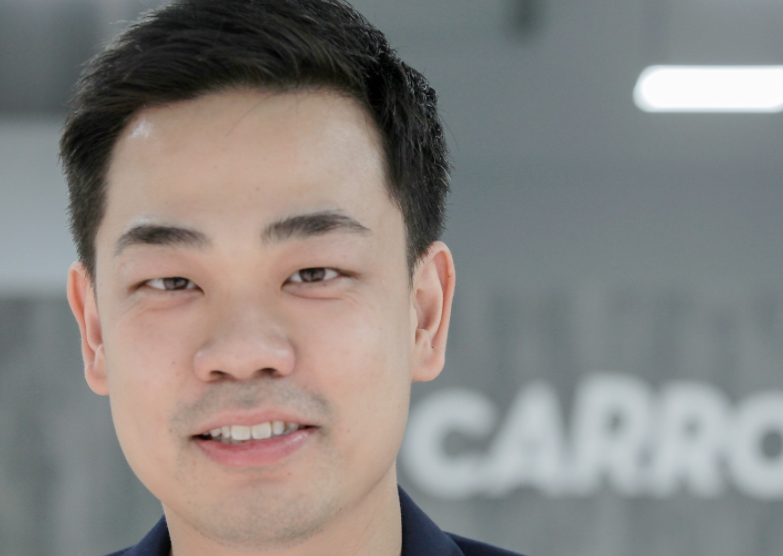 Aron Tan, the co-founder, and CEO of autos marketplace Carro, knows a lot when it comes to running a business. Nevertheless, he managed to build a billion-dollar company with the little capital he invested in the startup.

He usually speaks about the daily quote in all interviews: don’t be alone in the game. It is hectic and the worst experience.

While speaking to CNBC, Aron said, “I don’t know whether I am qualified enough to give advice. But I would always say that you should try to find a core team of people,” In his business, teamwork was crucial.

Aaron Tan saw customers taking longer while looking for the best car to buy. Likewise, the sellers were having a difficult moment getting the best customers to purchase the vehicle they had. And so, he decided to develop a software algorithm that could link buyers and sellers with the best deals available.

On the project, he decided to invite friends from the computer science school at Carnegie Mellon. Although he lived in Singapore, the project’s co-founder Kelvin Chng comes from Thailand, while Aditya is from Indonesia. The data from the three countries helped them understand the market trends. They were much better at solving known problems from all the countries. It would have been impossible if he was alone.

He is grateful because his team has worked from an international level since they came together. ? This becomes an added advantage when they enter the automotive market, a report by CNBC.

Invest in companies that have teams at the top

Aaron Tan used the same tactic while investing in other companies in Southeast Asia and the US. In addition, he was a venture capitalist in many companies. The 36-year-old CEO believes a founding team will drive the business in either a positive or negative path. It’s always best to have the correct option when dealing with your members.

The man continued to elaborate on how they didn’t invest in many other companies. Aaron Tan came out clearly that these companies had one main player without my co-founding team. When there is no support at the top position, it simply means no compliments.

Tan directs young founders to look for strengths and be self-aware about the co-founding team around them. Then, the team can convince each other when it comes to important matters. Two heads are always better than one. Sharing ideas is important.

After forming a team, it will take less than two months to know if your idea is best or not. The feedback from your team will have an impact on the business. Since people believe in you, they can motivate any step you take.

Your close friends should contribute a lot to what you want to build. Since they have faith in you, most of them will be willing to take a step and venture into your idea. Get the most out of them before adding another team of 50 fellows. As the cycle increases, make sure those close to you have a positive mindset about the business.

The co-founding team is essential for any startup. Remember, there are times you will wake up having a bad feeling about your own company. But, with the team around, they can pump positive words into your ear. Motivation is key in business. 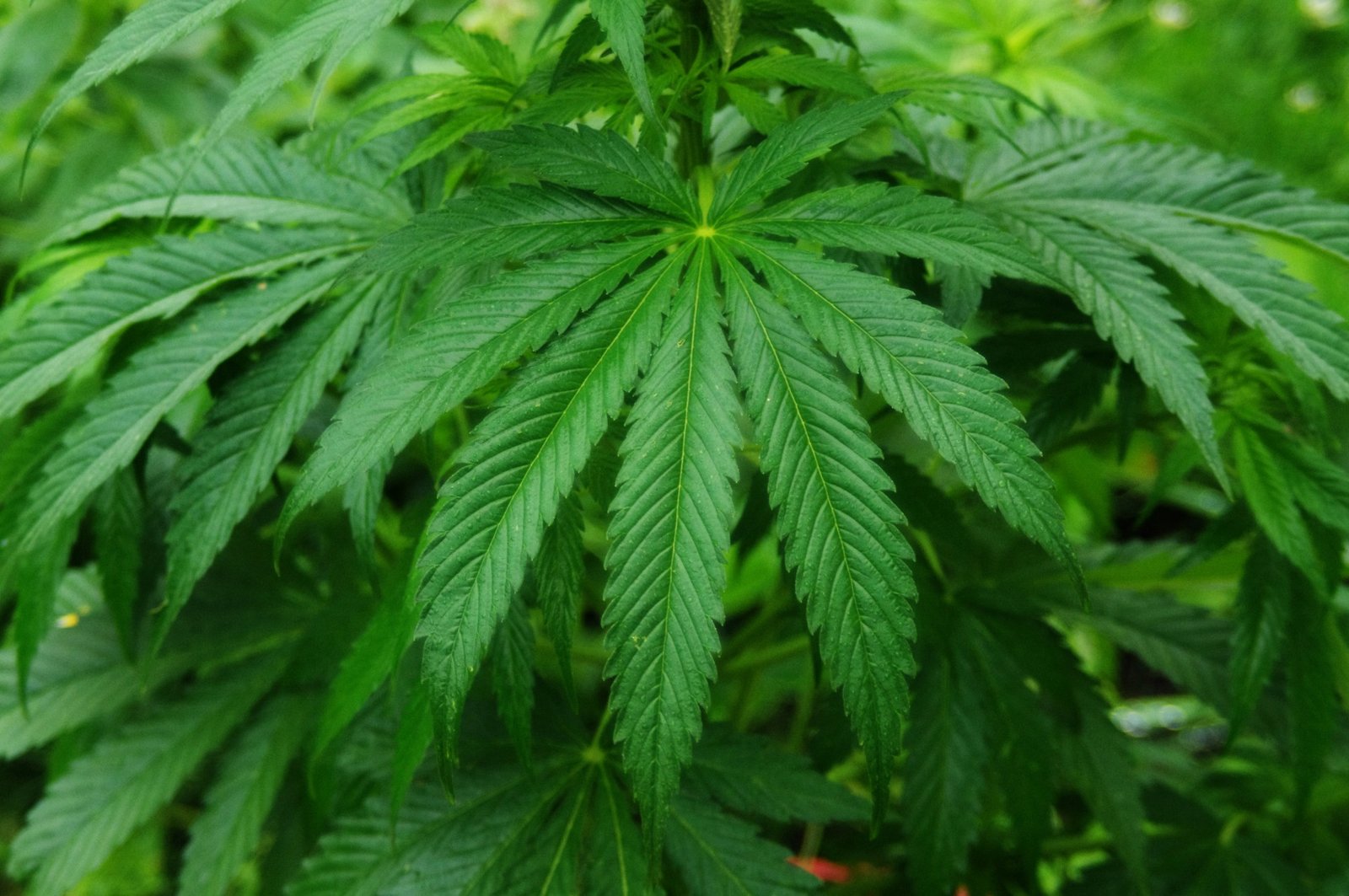 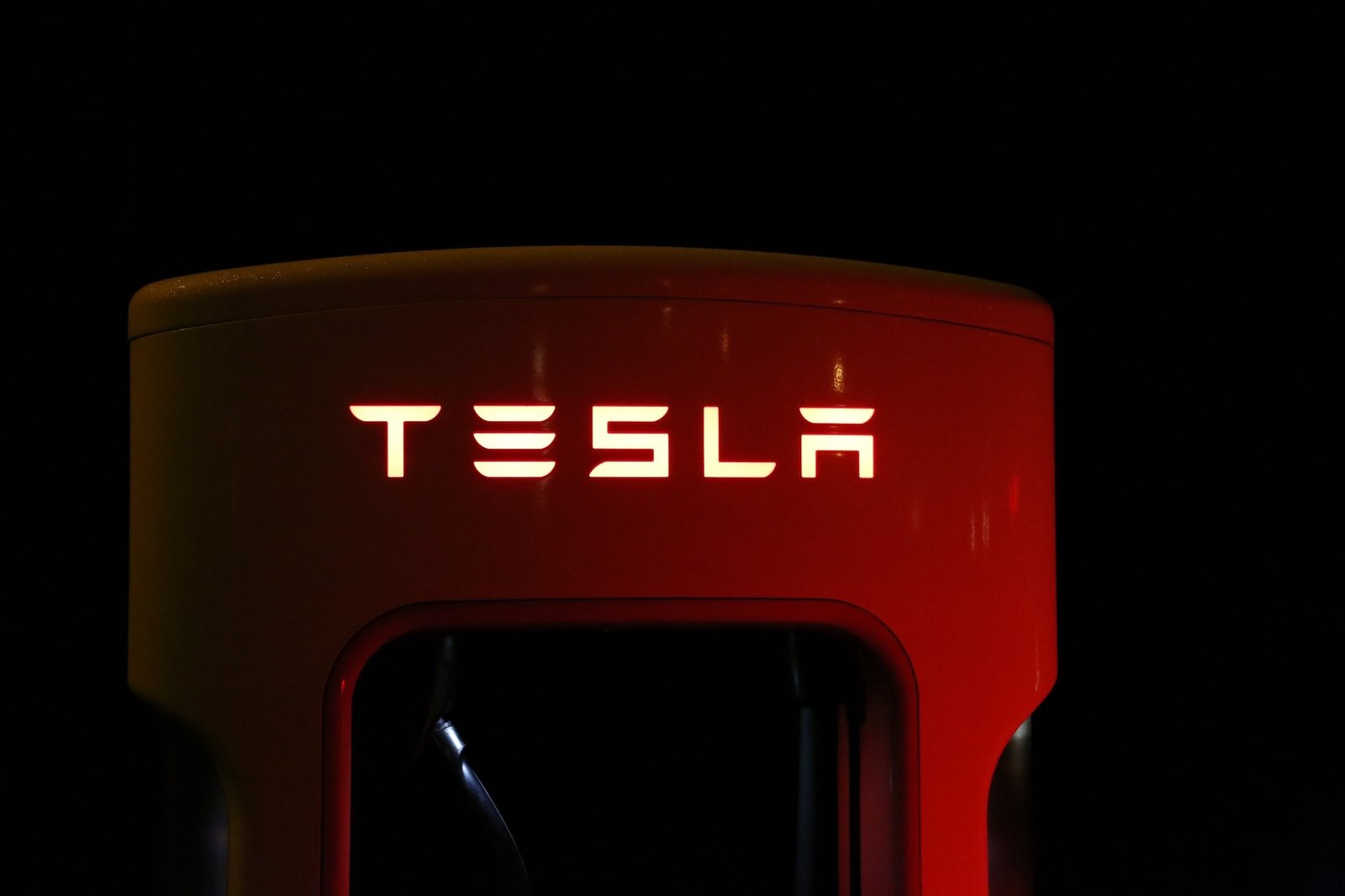