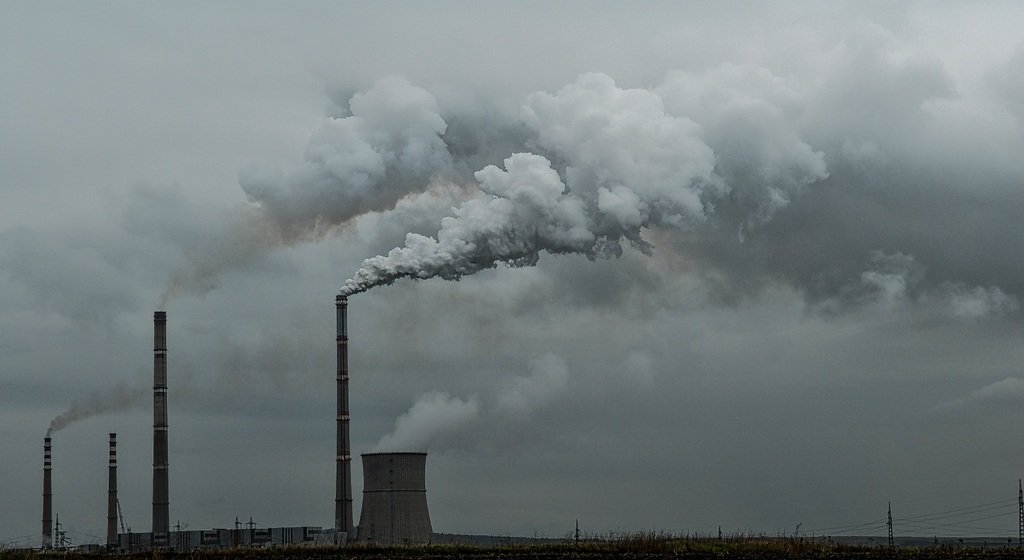 Is California inspiration for other states?

On Wednesday, the California Air Resource Board reported that California greenhouse gas emissions dropped by 2.7 percent in 2016.

That brings their greenhouse gas emissions for the year down to 429.4 million metric tons – that may still seem like a lot (and it is), but it’s actually very impressive. The state made the goal of reaching sub-430 million metric tons in the year 2020, so they’re four years early, which is something to sneeze at. This puts it on track to reach its goal of reducing emissions by 40 percent by 2030.

Plus, impressively, they are still growing their economy. They have the fifth-largest economy in the world. The Associated Press reports that this largely stems from their continued emphasis on sustainable energy. Solar electricity and hydroelectricity 33 and 39 percent, respectively, in 2016.

However, gas emissions from automobiles rose the same year, which created a minor setback. Although electric and fuel-efficient cars continue to rise in popularity, consumers are still willing to buy gas-guzzling cars for their daily transportation purposes.

Thus, although President Trump pulled the US out of the Paris Agreement, which seeks to reduce carbon emissions on a global scale, California is paving the way to continue what the agreement intended. If they continue to see results, it may inspire other states to follow suit. 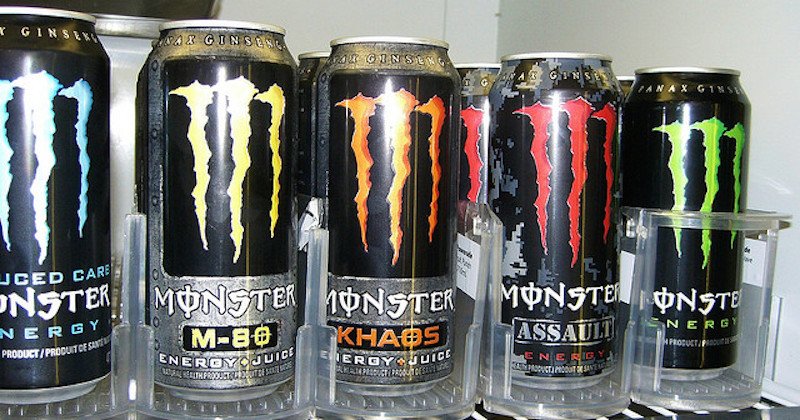